Pitch Perfect On A Streetscape.. 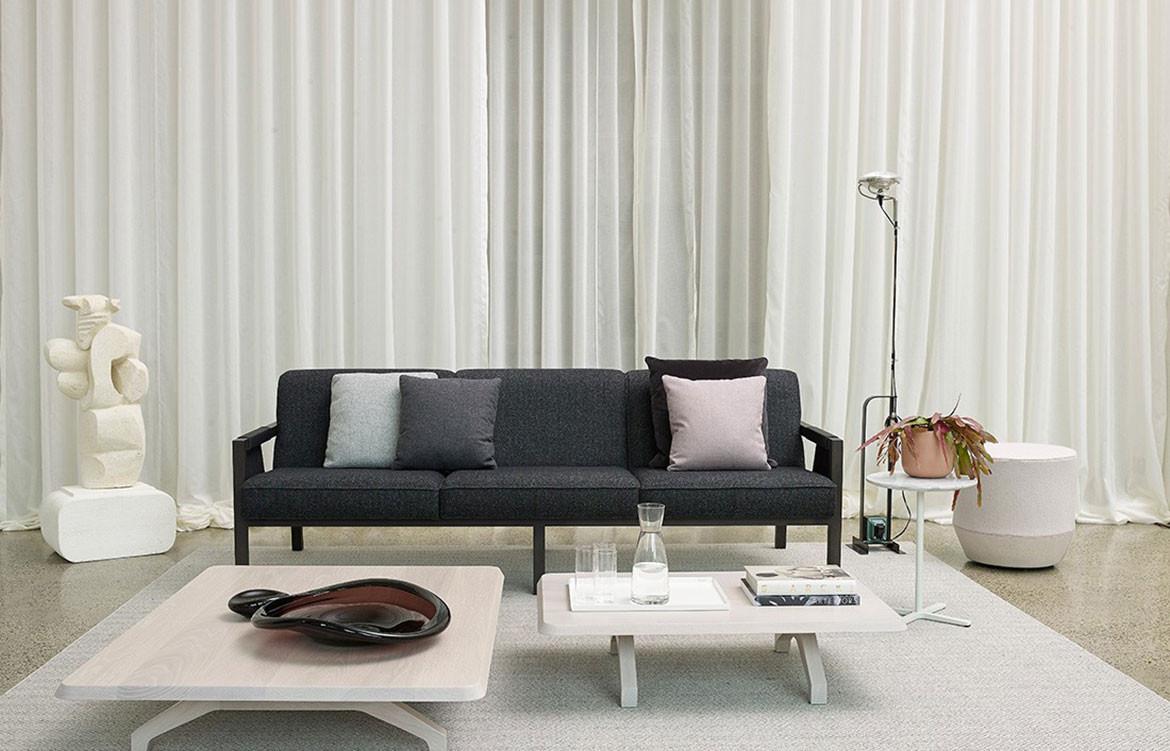 Step inside this new Melbourne retail showroom by Hecker Guthrie and see how Schiavello embarks on a new era of design for the Australian market.

Having just thrown open the doors on their new retail showroom in Melbourne, Schiavello embark on a very exciting – and very promising – new chapter. Designed in collaboration with Hecker Guthrie, the new space is an exemplary case study in Australia’s unique approach to designing bricks-and-mortar retail destinations in the digital age. “We sought to bring an architectural sensibility to the interior of the new Schiavello retail showroom,” say dynamic design duo Hecker Guthrie, “enhancing and augmenting the existing space with a play of different shapes and forms to draw attention to its contemporary context.” And the result is an astounding feat of sensory overload: spaces tease and unfurl throughout the showroom; natural golden light floods in from the Melbourne cityscape; rooms subdivide into more intimate rooms, bringing to a crowning point the playfulness and childlike wonderment that so characterizes Hecker Guthrie’s portfolio.

From seating to shelving and tables, Schiavello‘s residential offerings are on par with their commercial and contract lines, bringing the world-class style, functionality, and innovation that designers already know and love into the contemporary Australian home. For the new showroom, it was only natural that such design excellence be met with further excellence in Hecker Guthrie’s inimitable approach. 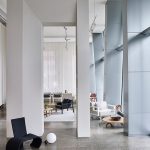 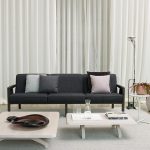 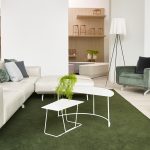 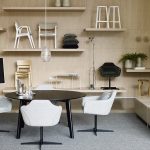 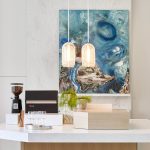 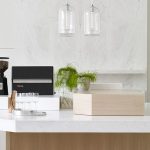 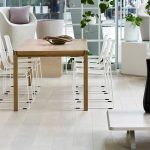 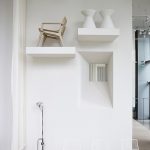 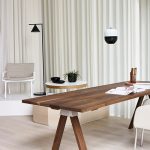 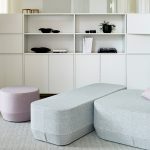 “We recognised two streams within the Schiavello brand: the corporate side for which the brand is best known, and the hospitality and domestic sides in which they’re becoming increasingly influential. As a result, the showroom location is separated into streams for ease of use – thus carefully curating spaces to ensure easy navigation for customers throughout,” says Hecker Guthrie.

Understanding that the core values of the Schiavello brand touch an important emotional note for the Australian public, Hecker Guthrie sought to build unique competitive advantage in an otherwise oversaturated and highly disruptive landscape of consumer-driven design. While the future of bricks-and-mortar retail for the consumer space continues to look forward to an uncertain future, this showroom proves that intelligent design thinking can generate elite customer experiences. As the new frontier of competitive differentiation, it’s this emotional connection to the brand story, that draws one in to enjoy the physical oneness of being part of the action.

“We sought to bring an architectural sensibility to the interior of the new Schiavello retail showroom, enhancing and augmenting the existing space with a play of different shapes and forms to draw attention to its contemporary context,” he adds.

At the heart of the action, a kitchen anchors the showroom firmly in the Schiavello culture, of which coffee-making is an integral part. White marble bench tops contrast natural timber joinery and floors, while suspended pendant lighting accentuates the height of the space. Nodding to the ongoing importance of biophilia as a design directive, greenery generously punctuates the floorplate – providing a vital counterpoint to the neutral tonal scheme throughout.

From Melbourne to the rest of Australia and throughout Asia, and now in Dubai and Beijing, Schiavello is an enduring champion of Australian-made design. The showroom’s emphasis on natural light and open plan living is attuned to the direction in which residential design appears to be headed: bright, airy interiors in which spaces melt into one another. And the memory? It’s the discrete charm of creative, thoughtful design. Design, that is, to articulate the future.

Celebrating the launch of this new direction in the Schiavello heritage, Indesign Media wishes to congratulate team Schiavello on an exciting new chapter in Australian design. 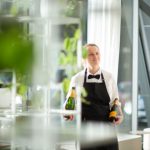 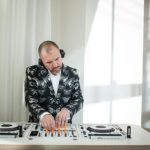 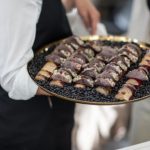 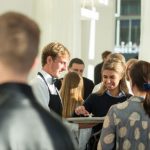 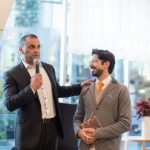 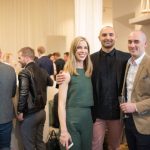 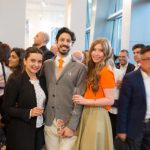 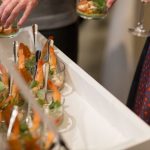 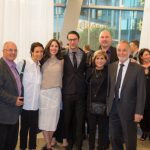 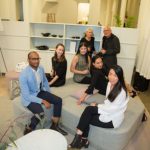 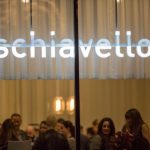 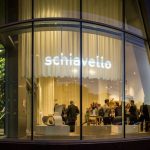 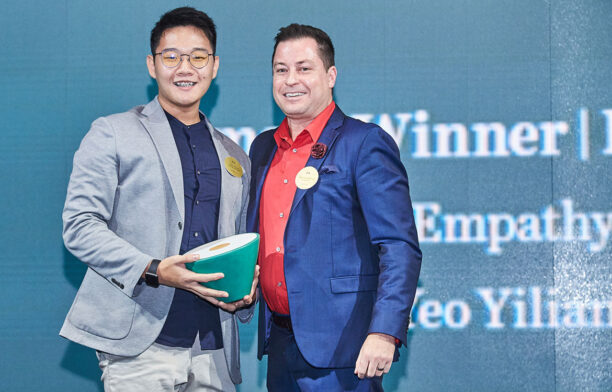 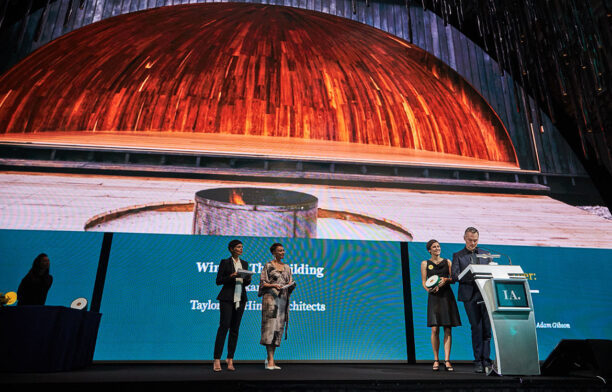 Approaching ‘Future Architecture’: The Best Buildings Of Asia Pacific In 2018 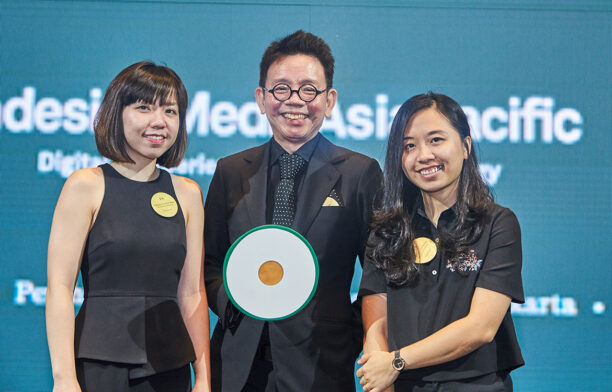 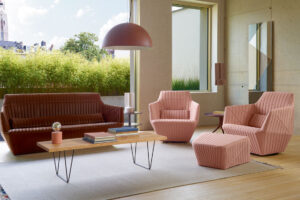 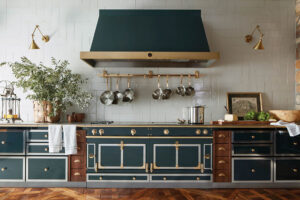