Jose House Is More Of An Inter.. 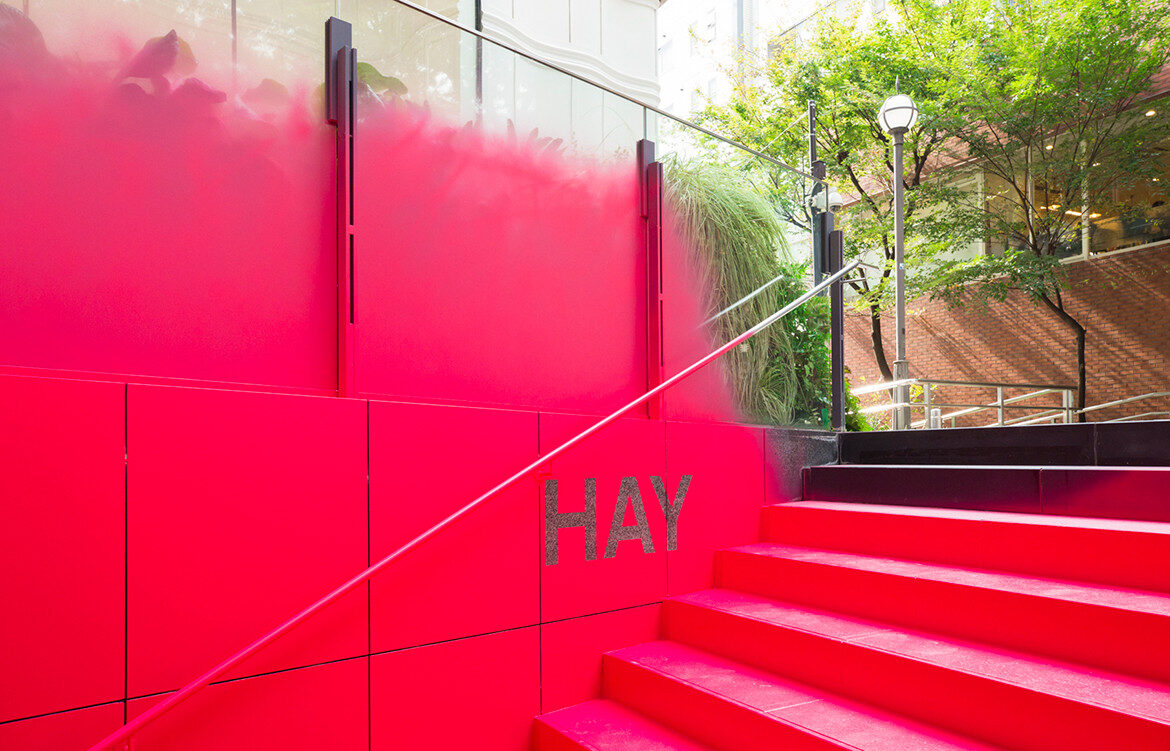 Incorporating ‘moveable interfaces’ and display systems into its design for HAY Tokyo, Schemata Architects has allowed the temporary store interior to move and grow as its needs change.

A subterranean space is making its presence felt at street level in Shibuya-ku. Vivid pink spray paint coats a stairway and creeps antagonistically up the surrounding glass balustrade – an unexpected marker of something unconventional happening below. “Instead of guiding people using signs in Omotesando, a district already overloaded with signs, we decided to draw people’s attention by doing something we are not supposed to do in this city – that is, to vividly spray-paint the entire stairway and the existing walls around it,” explains Jo Nagasaka of Schemata Architects.

The stairway is soon to be demolished and the surrounding building renovated, so the unusual invitation to the basement found fruition and now brings attention to a spot that had previously been barely noticed. 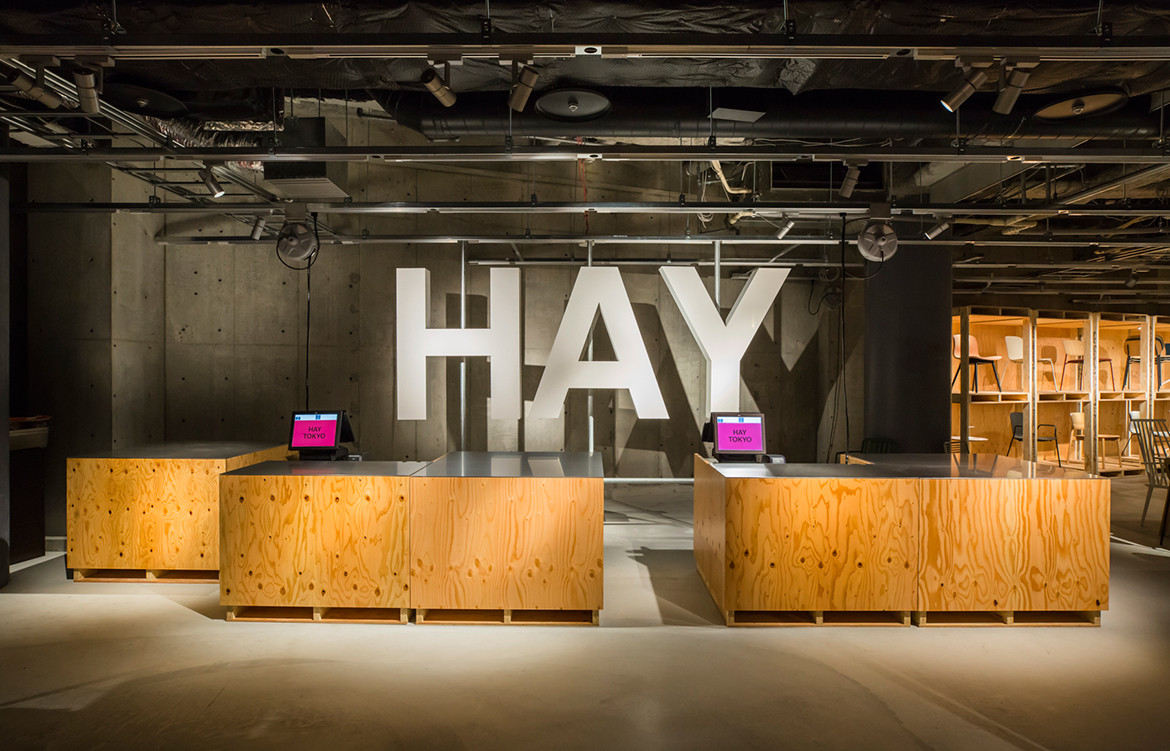 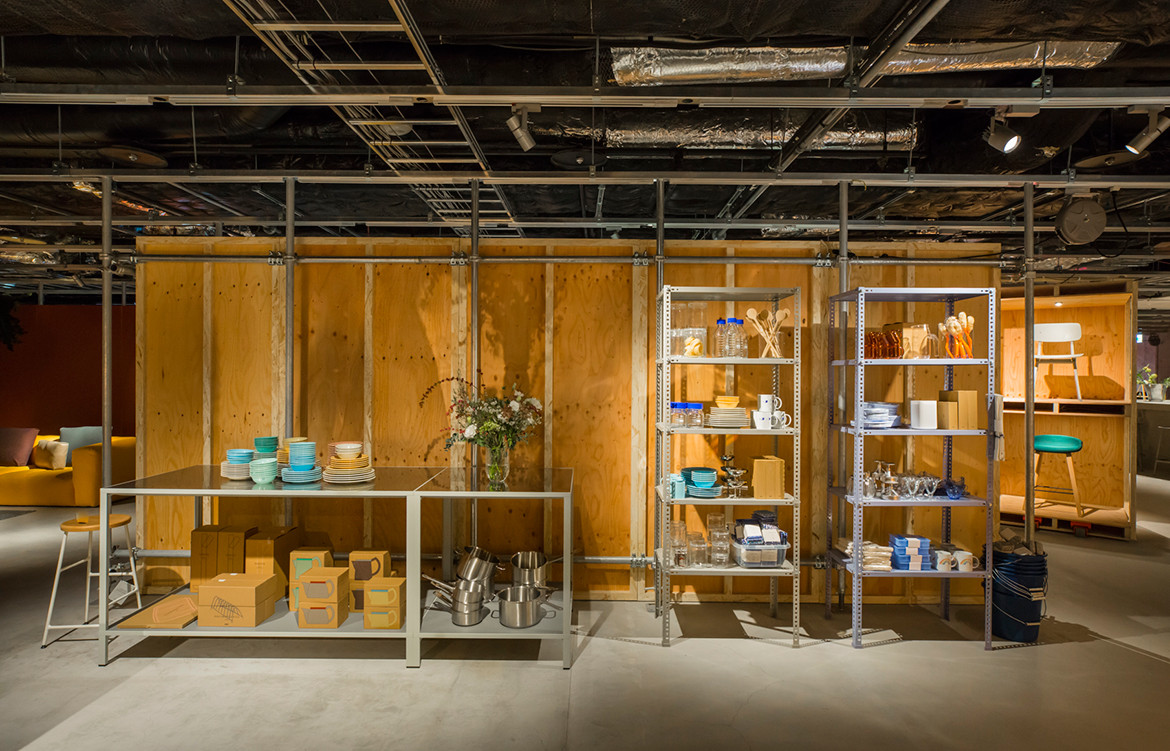 It descends to a temporary store for the dynamic Danish furniture and product brand HAY, where Nagasaka has created an adaptable display system that can grow and change as the retail program requires. 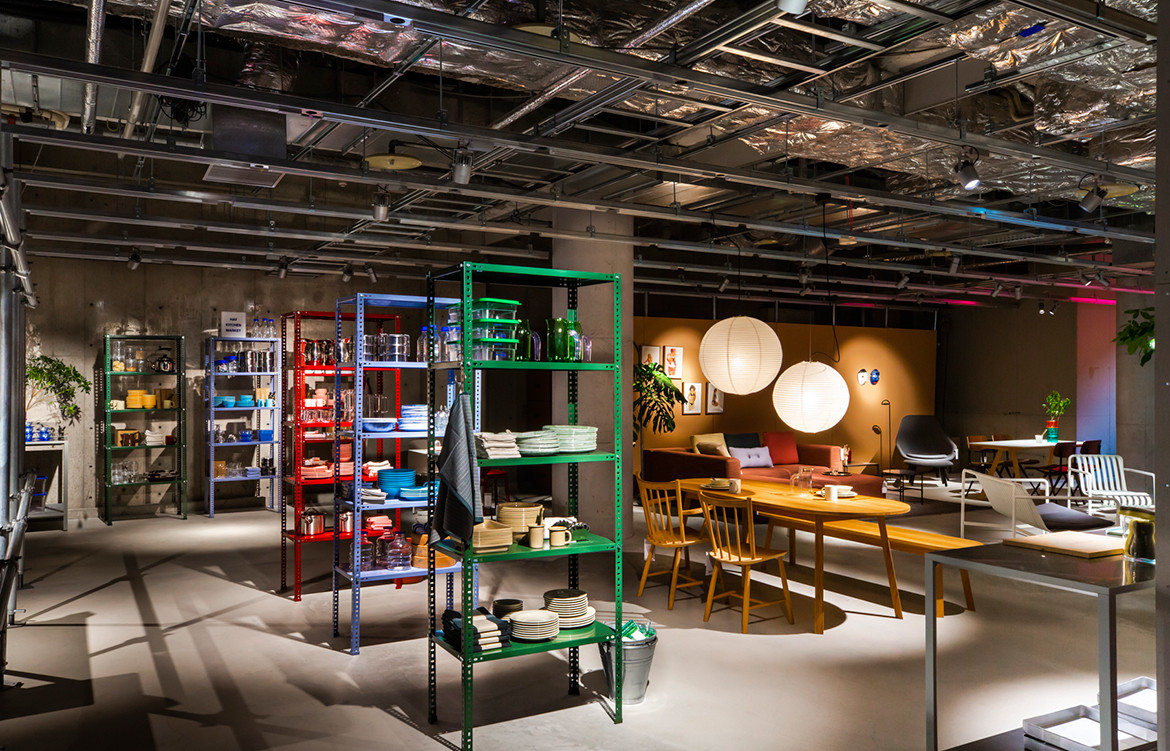 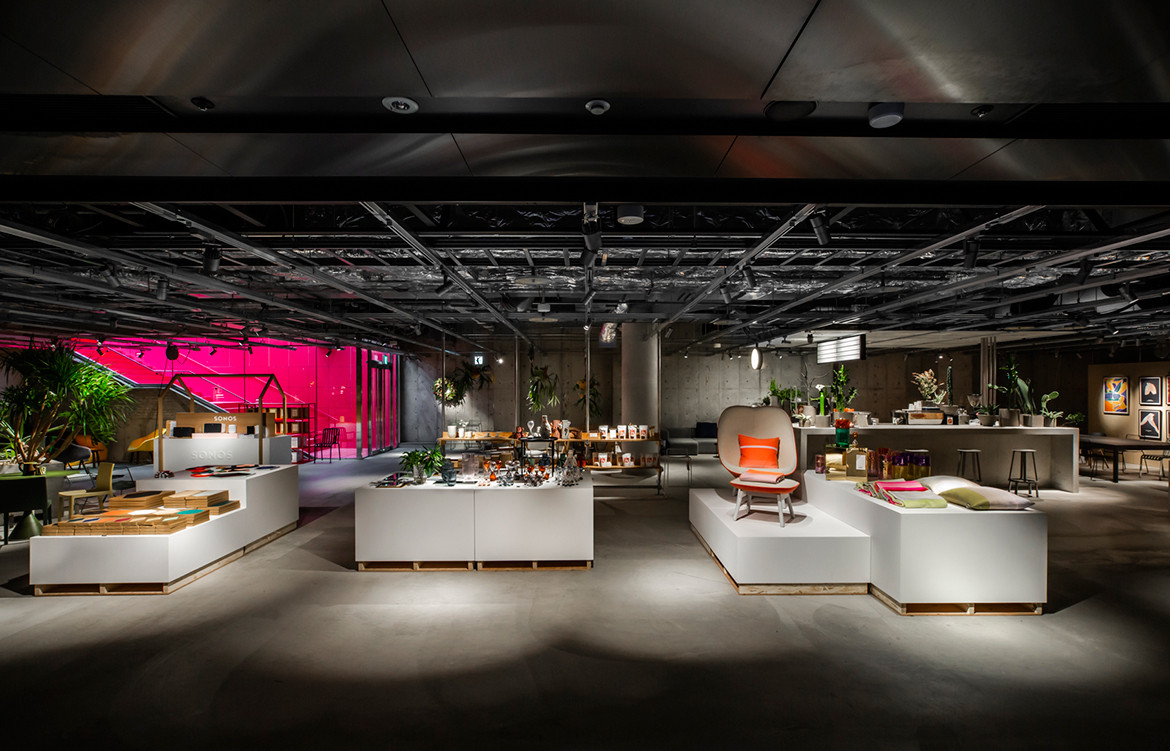 One of the ‘interfaces’ is a wall system composed of overhead channels perforated every 1,200mm along their entire length. Wall panels can be attached with the support of steel pipes fixed to the overhead framework. The channels carry wiring for the lighting as well as power-supply cables that reach down to the floor level.

The other ‘interface’ is a series of furniture pieces. “They are too heavy to lift manually but can be moved by one person using a hand lift,” explains Nagasaka. They include cash register counters, chair display shelves, and plant boxes. The performative aspect of moving these elements adds to the store experience. 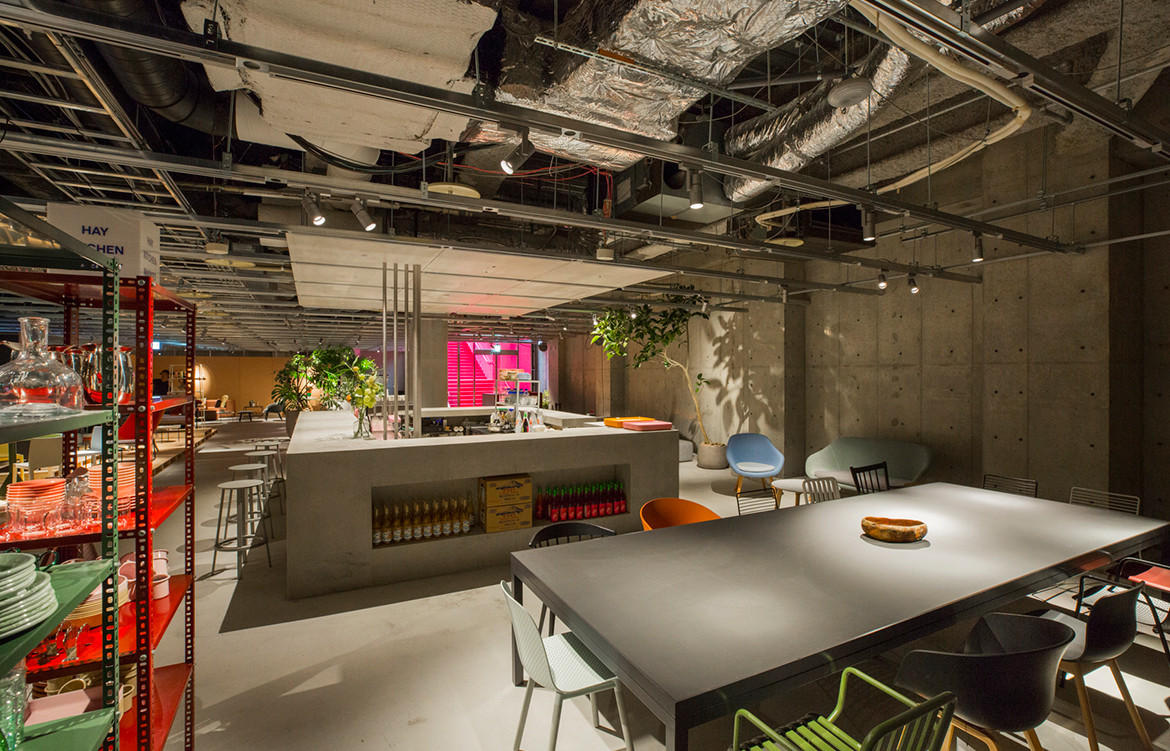 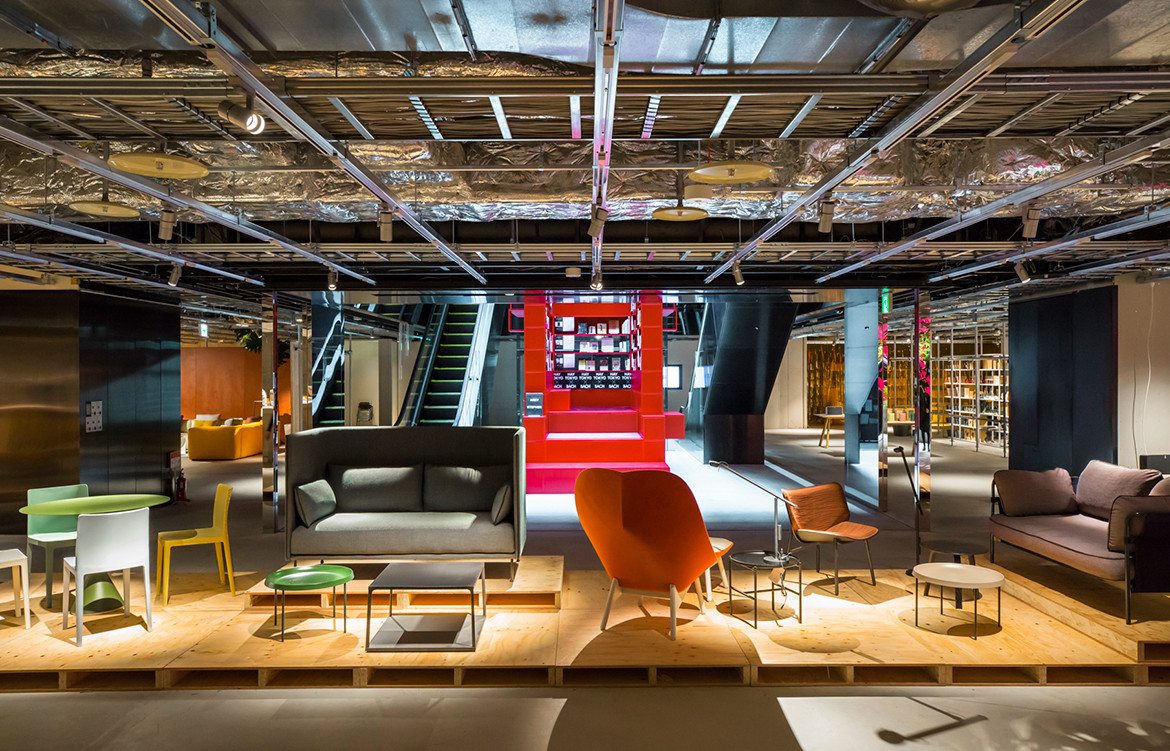 Aside from the café area, the Schemata Architects team deliberately designed the store so that it can be cleared overnight. This makes it possible to respond to specific requests, explains Nagasaka, such as the need to clear half the space so a live performance can be accommodated. “Naturally, the store layout can be easily modified in the same way according to market trends on a daily basis,” he says. “These ‘interface’ systems allow the store to expand through collaboration with various designers throughout the year.” 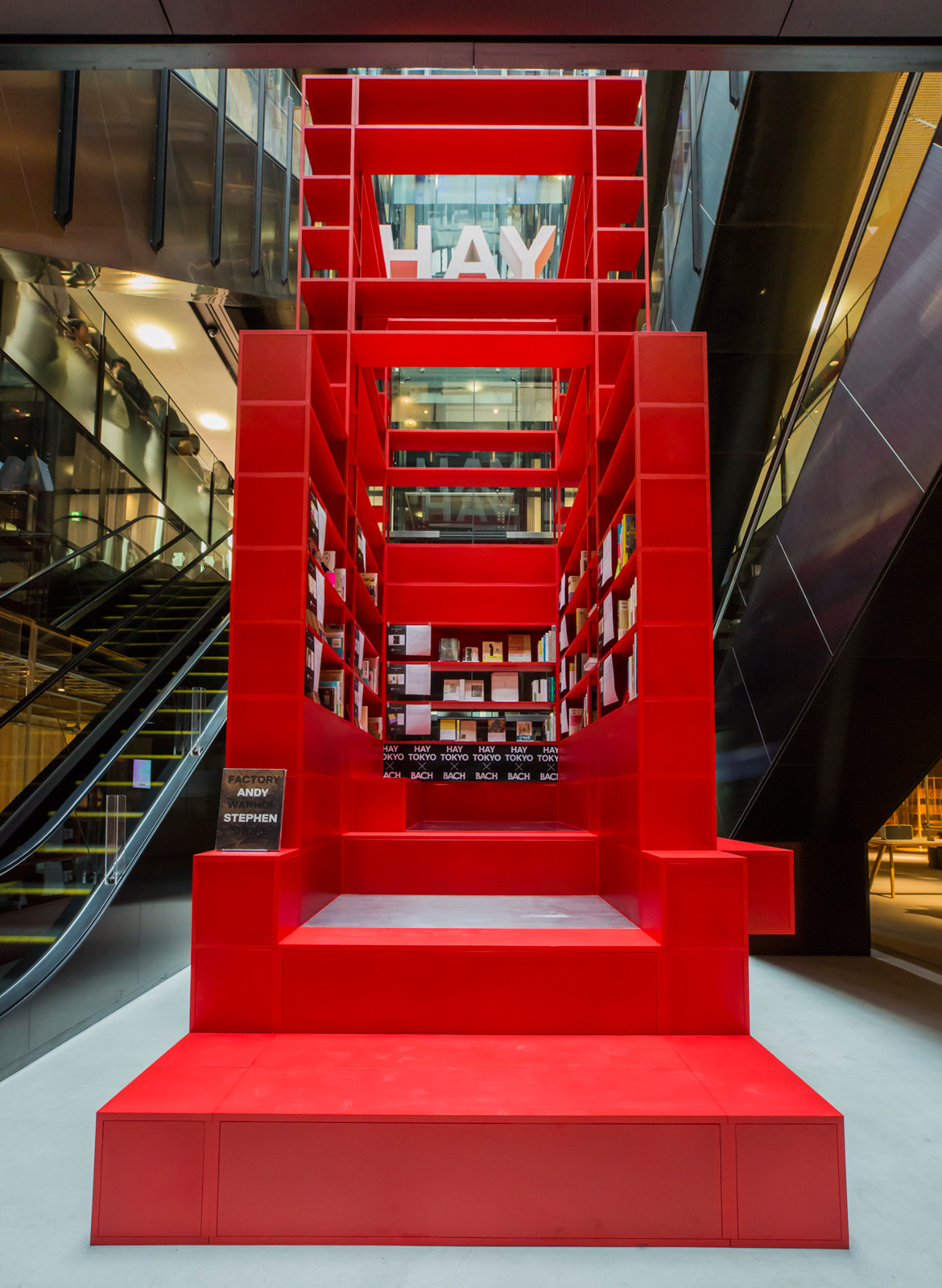 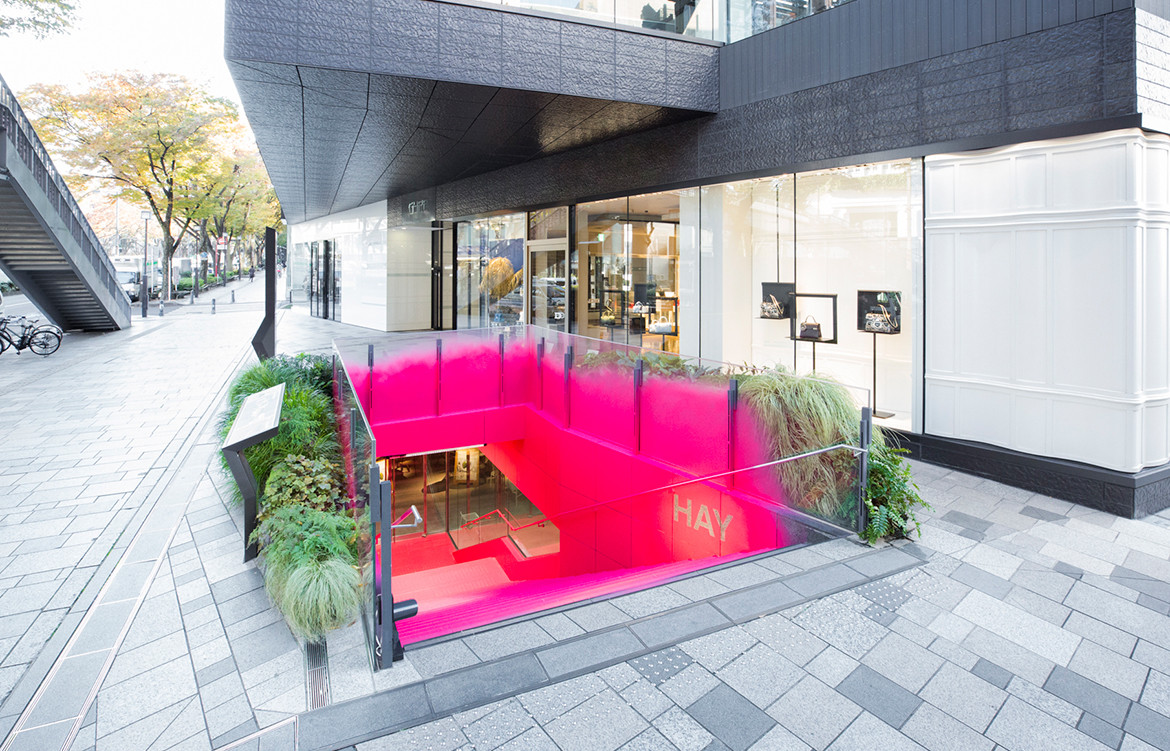 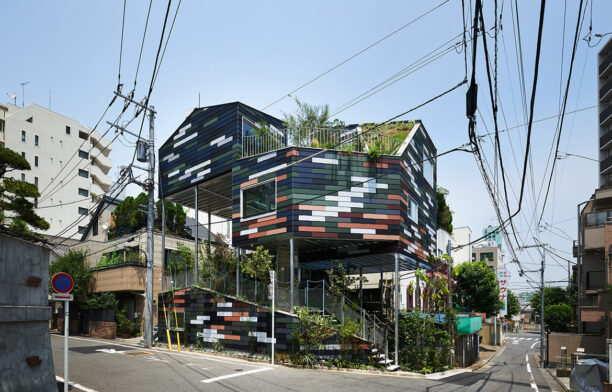 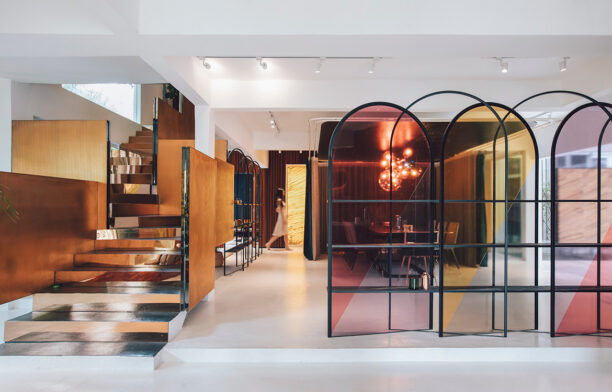 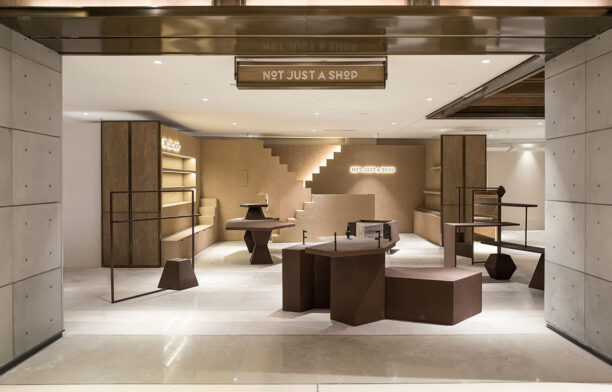 A Shop (But Not) That Rebels Against Convention 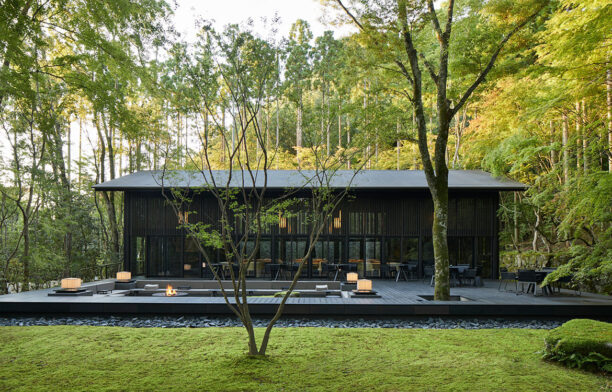 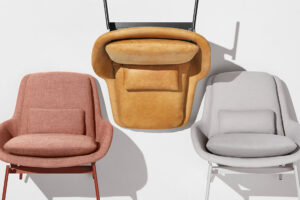 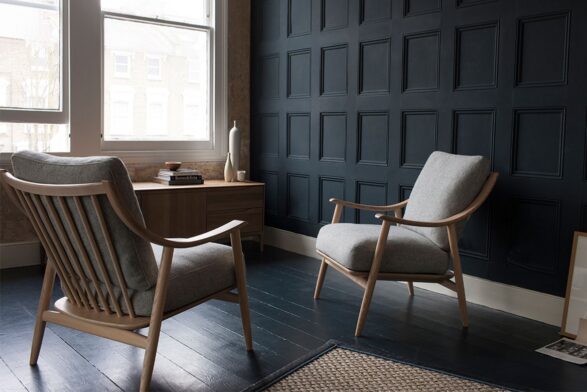