Fredericia: The Name To Rememb.. 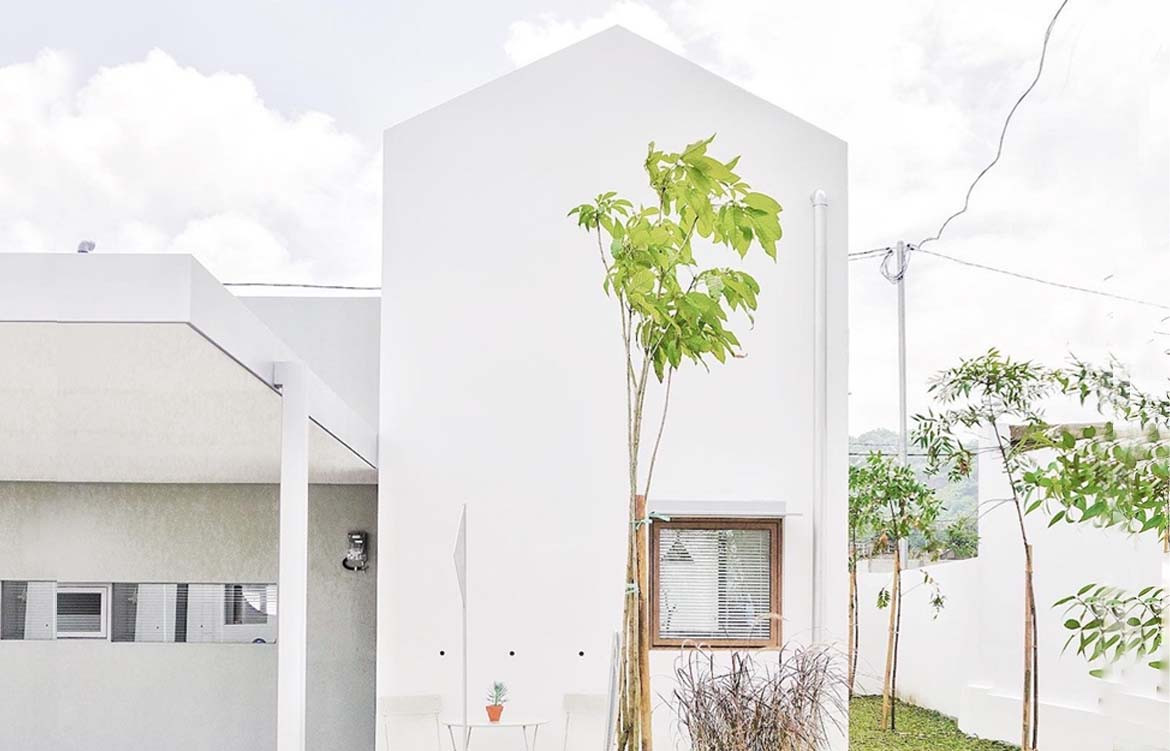 A row of compact, breezy and light-filled homes have been developed by Luwist Spatial in Indonesia to help young people who “could barely afford to buy their own houses” enter the market.

The Eureka House, designed by Luwist Spatial for Pertiwi Land, is a single storey, two-bedroom home that takes up a menial 38-square-metres. Despite its small-scale size, the home’s high ceilings let in copious light, making it feel larger than expected.

Located just outside Bandung, the capital of Indonesia’s West Java province, the row of compact houses were purposely developed to deliver reasonably priced housing for young people and newlyweds entering the market. 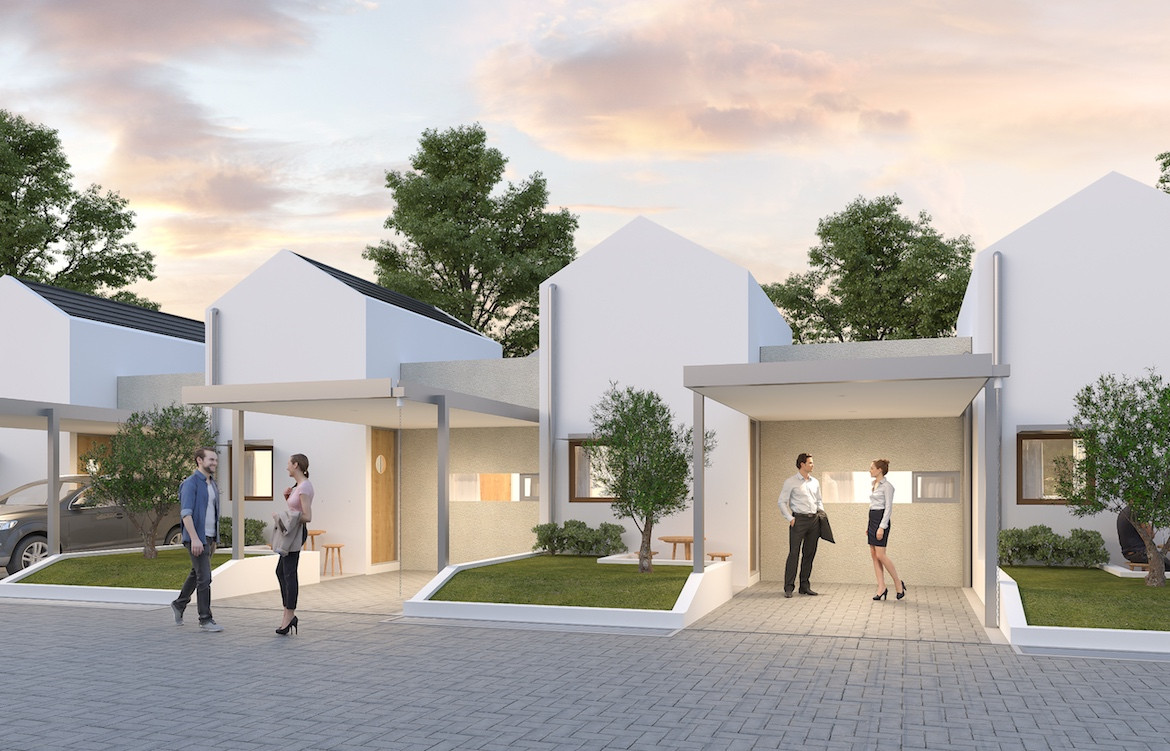 An artists interpretation of the Eureka House 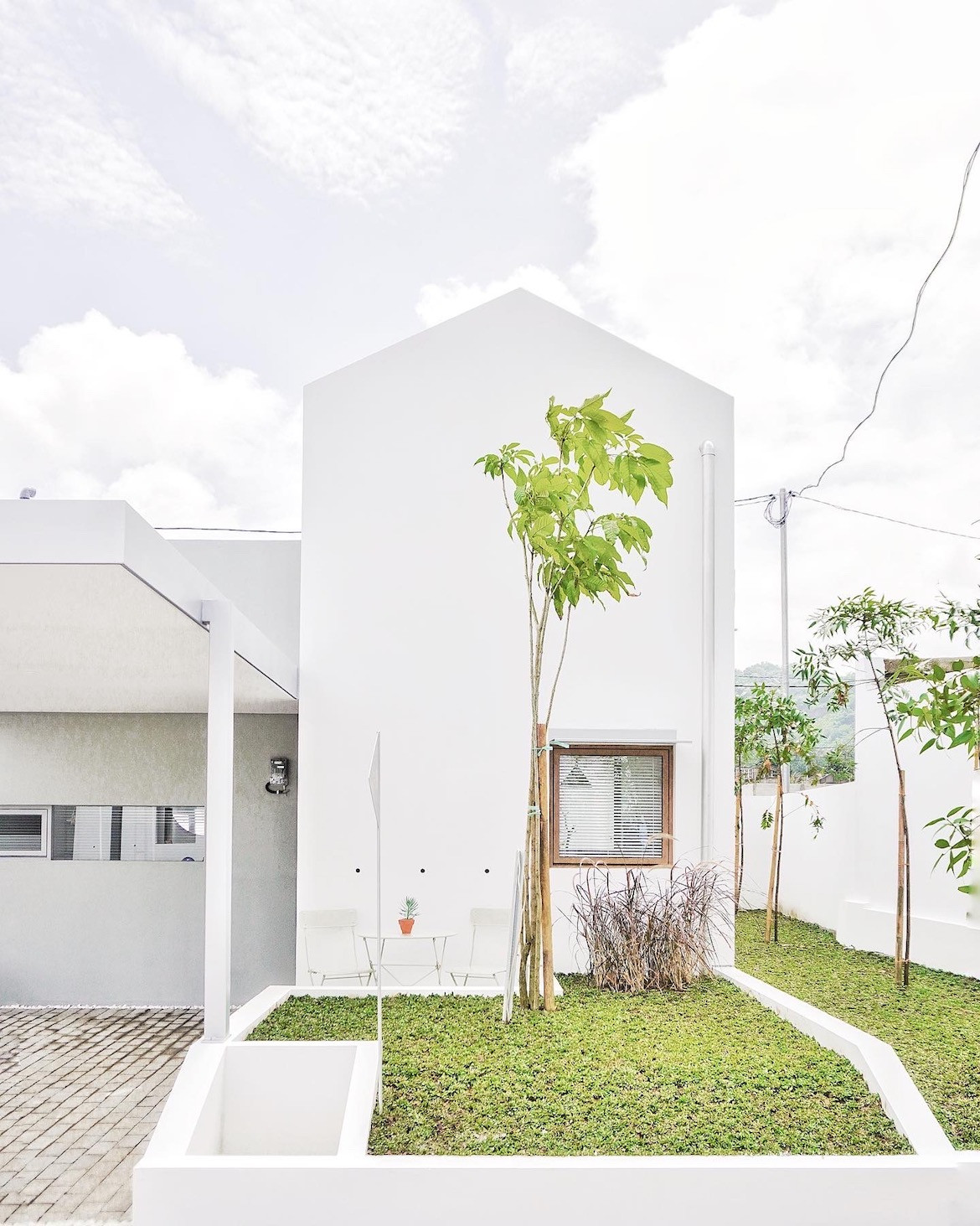 “Property prices in Indonesia keep rising constantly year after year. As a direct result, we see houses in Indonesia getting smaller and smaller. The younger generations could barely afford to buy their own houses,” says Luwist Spatial director Lukie Widya.

While house prices in Indonesia are still among the most affordable in South East Asia, in 2017 Indonesia’s finance minister estimated that only 40 per cent of the population could afford to buy a home. This figure is expected to increase alongside the nation’s increasing wage disparity. As such, the demand for affordable housing in Indonesia is stronger than ever. 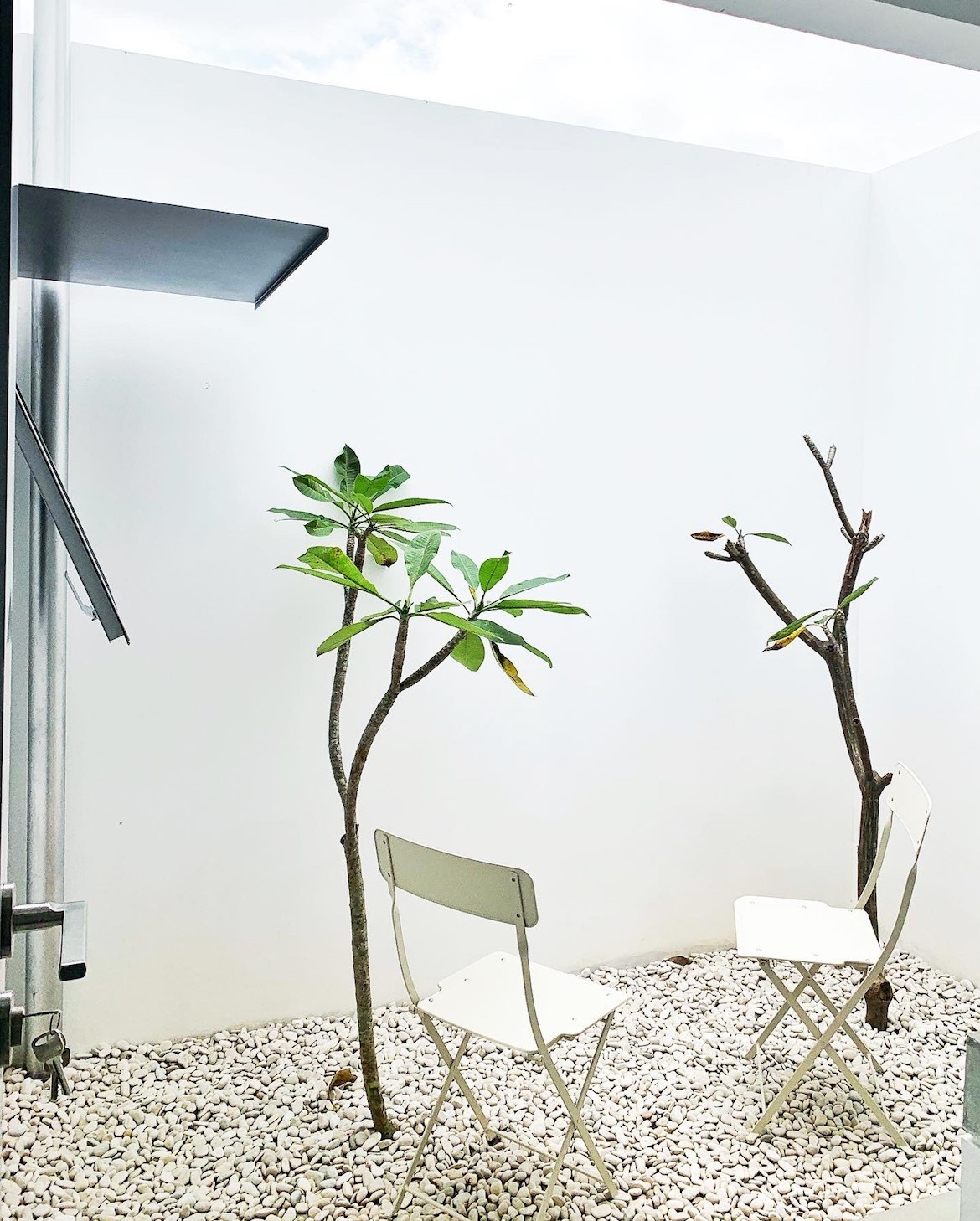 Roshihan, the property developer and owner of Pertiwi Land, first worked with Luwist Spatial almost 10 years ago. Since then, the team has worked on both his personal and his housing projects. He once again approached Luwist Spatial to assist on the project, giving it a brief for a compact two-bedroom home that still provided sufficient light, air, and typical living spaces, within reasonable cost.

The high front façade of the Eureka House is pristine white and minimal. Upon entering, an open plan living, dining and kitchen area, extends from the front of the house to the backyard. Paired with the common area’s high ceiling, this space optimises light and airflow. 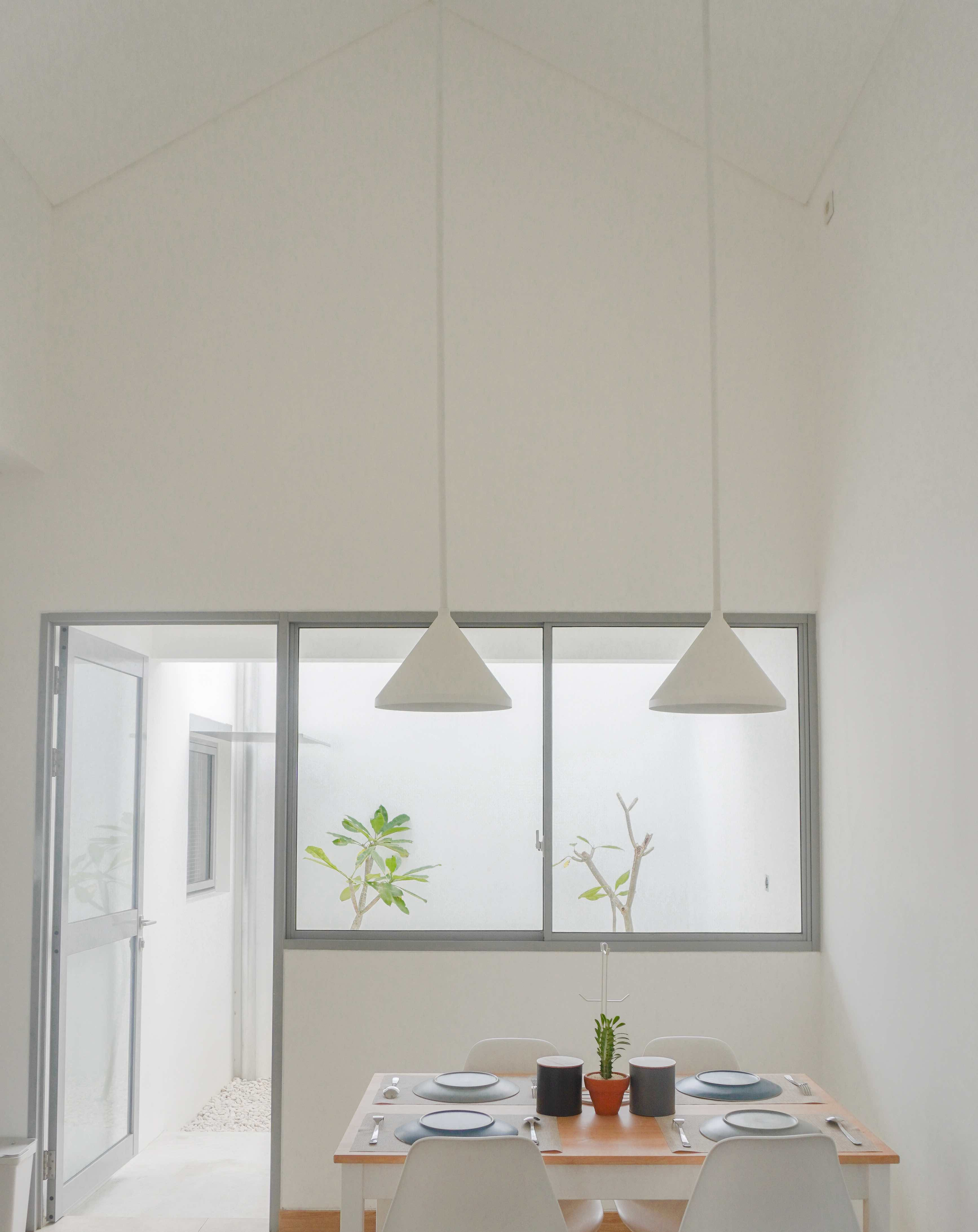 “The open layout of the common area allows interaction between the inside and outside of the house. Someone reading a book on the backyard patio could still participate in a conversation with family members at the dining table or the living room sofa,” says Widya.

The house is predominantly white to act as a canvas to the nearby environment, says Widya, incorporating the sky, ground and surrounding landscape. “You can see this come into play when the trees cast shadows on the house exterior,” he says. 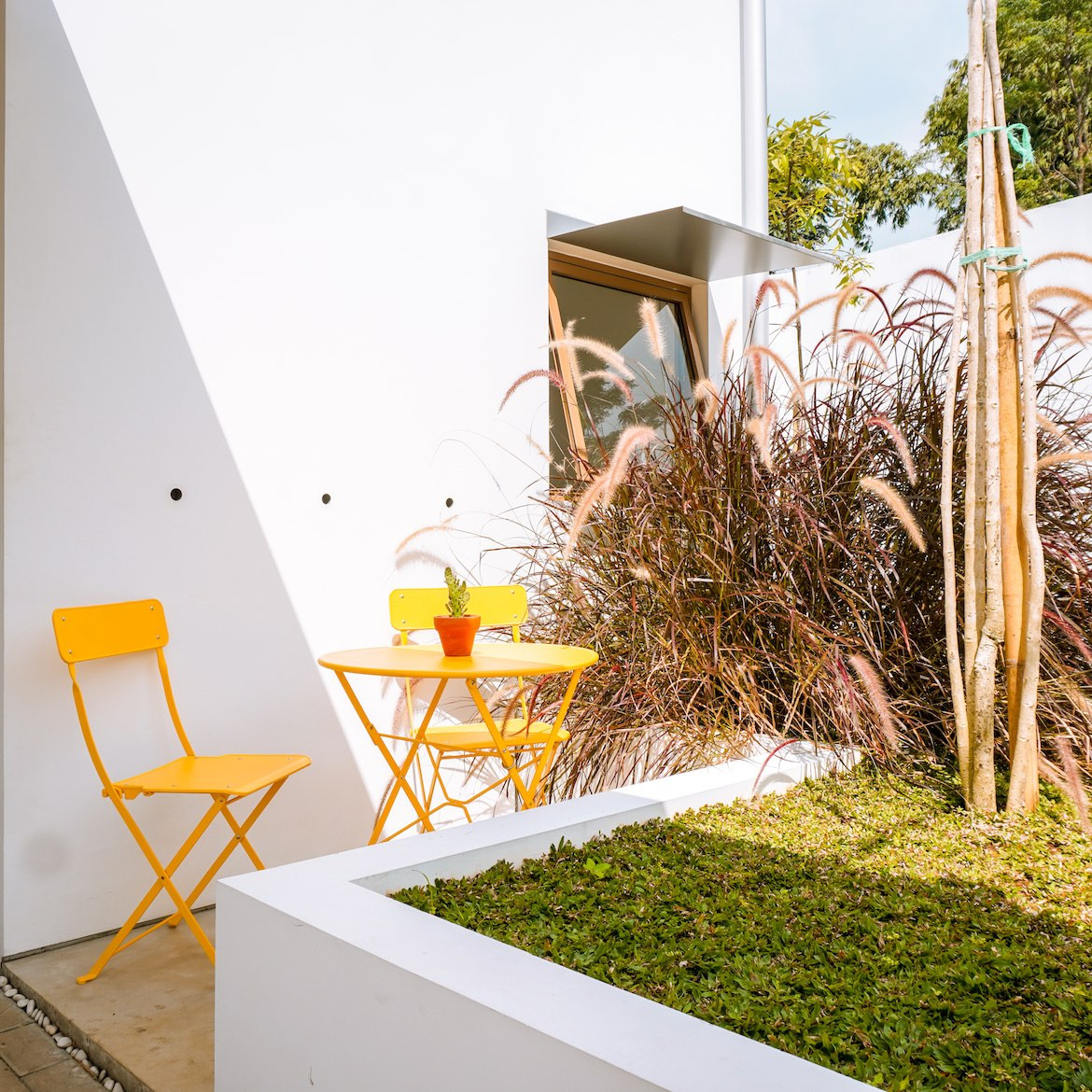 For young families or those needing an extra room, the house can also be adapted, with the high ceiling being able to accommodate a mezzanine level.

“Through Eureka House, we hope to address the common misconception among Indonesians who think a good house has to be big and expensive,” says Widya. 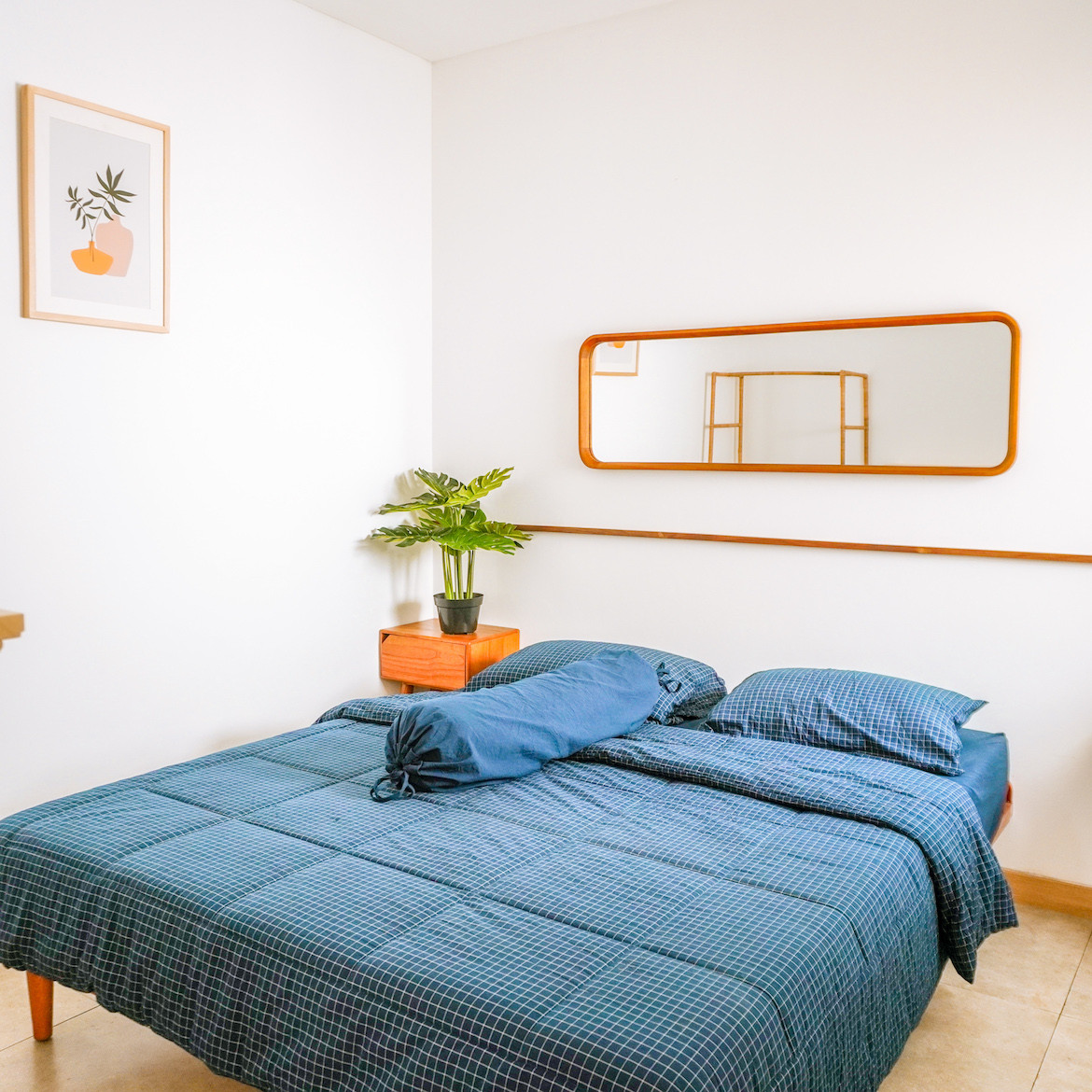 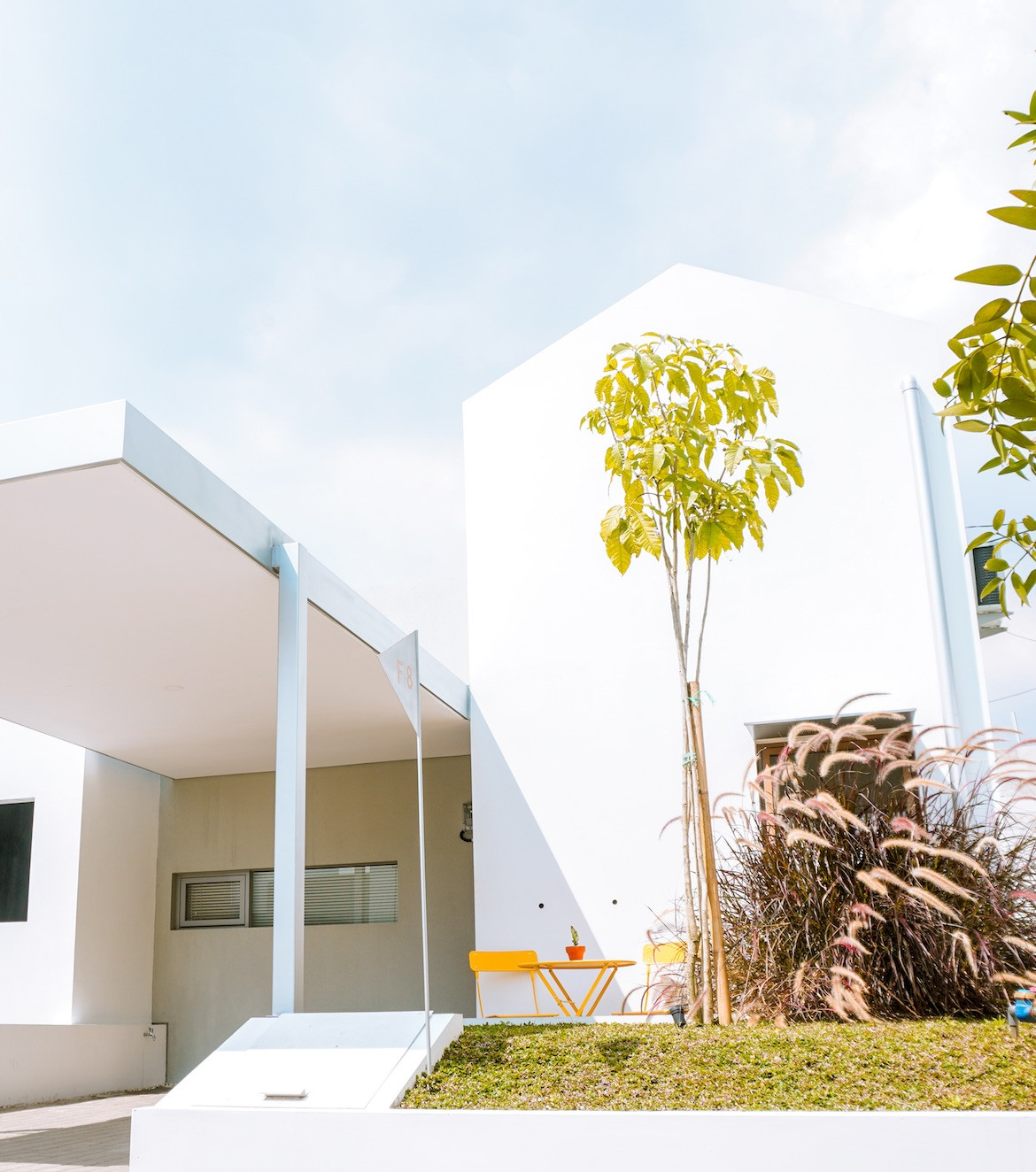 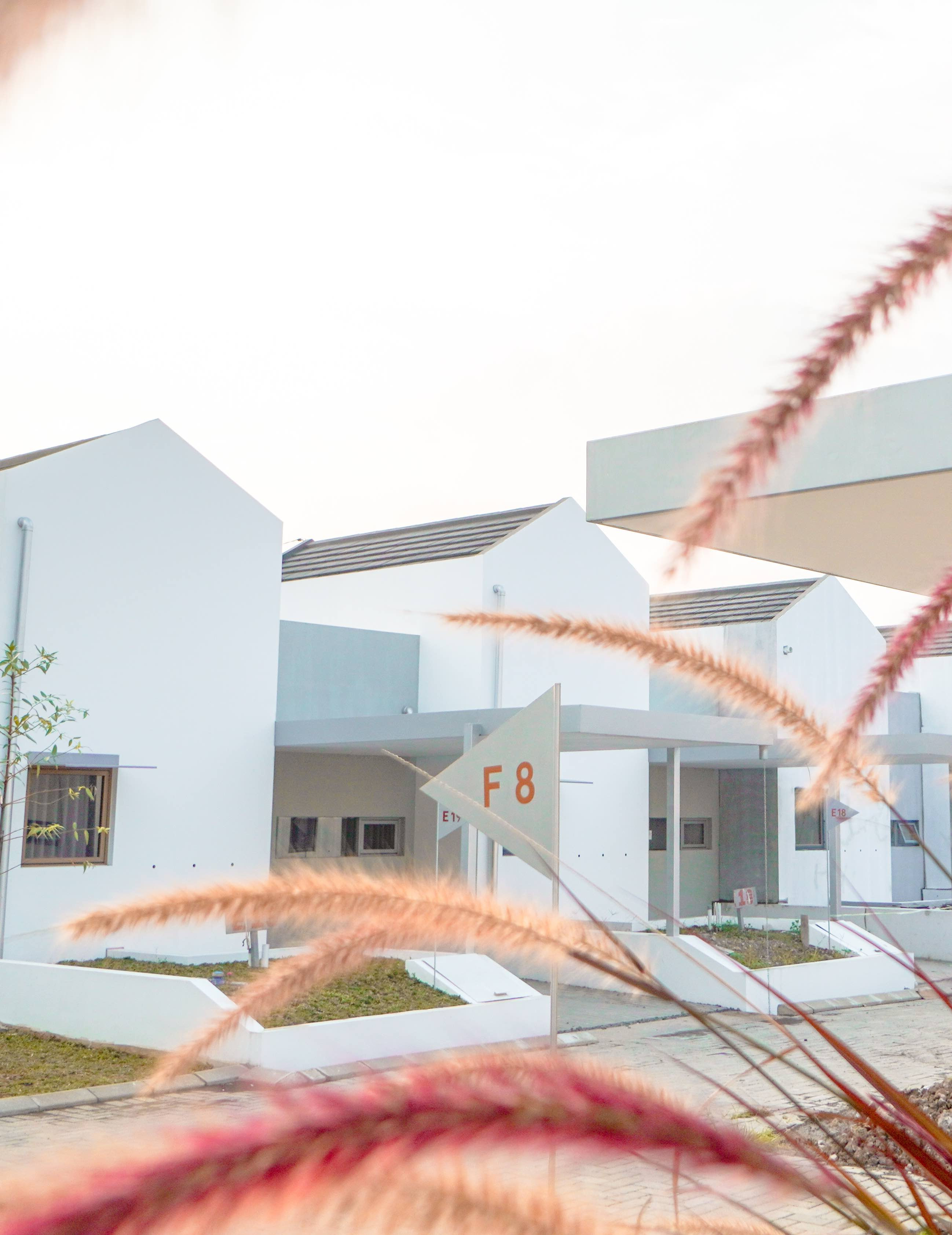 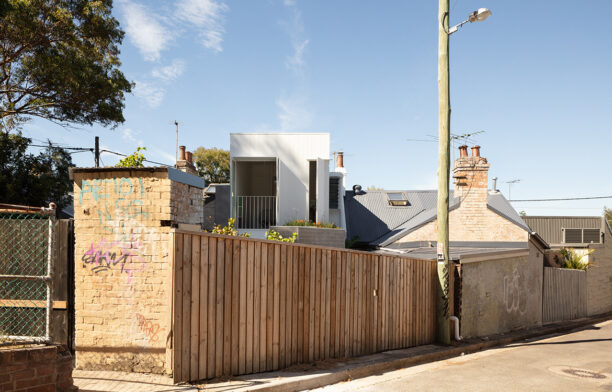 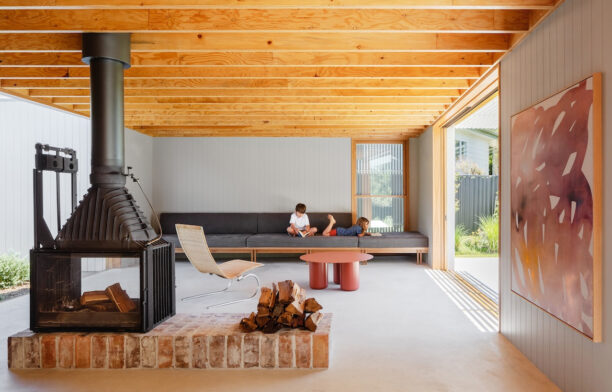 This Prototype Kit-Home Could Change the Face of Affordable Housing 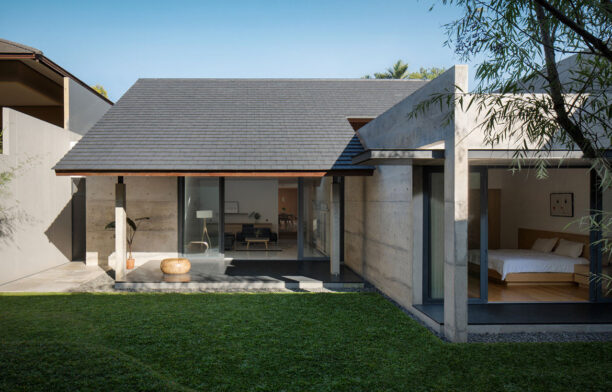 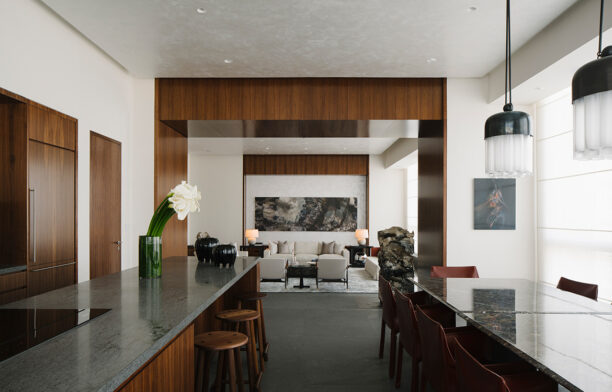 All Or Nothing At The Keraton At The Plaza, Jakarta 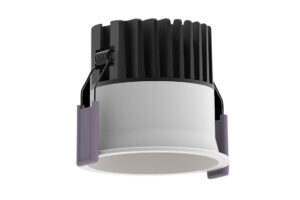 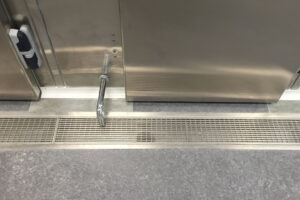 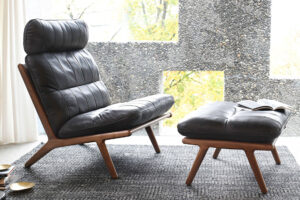