The Unique Spiral Of The Vorti.. 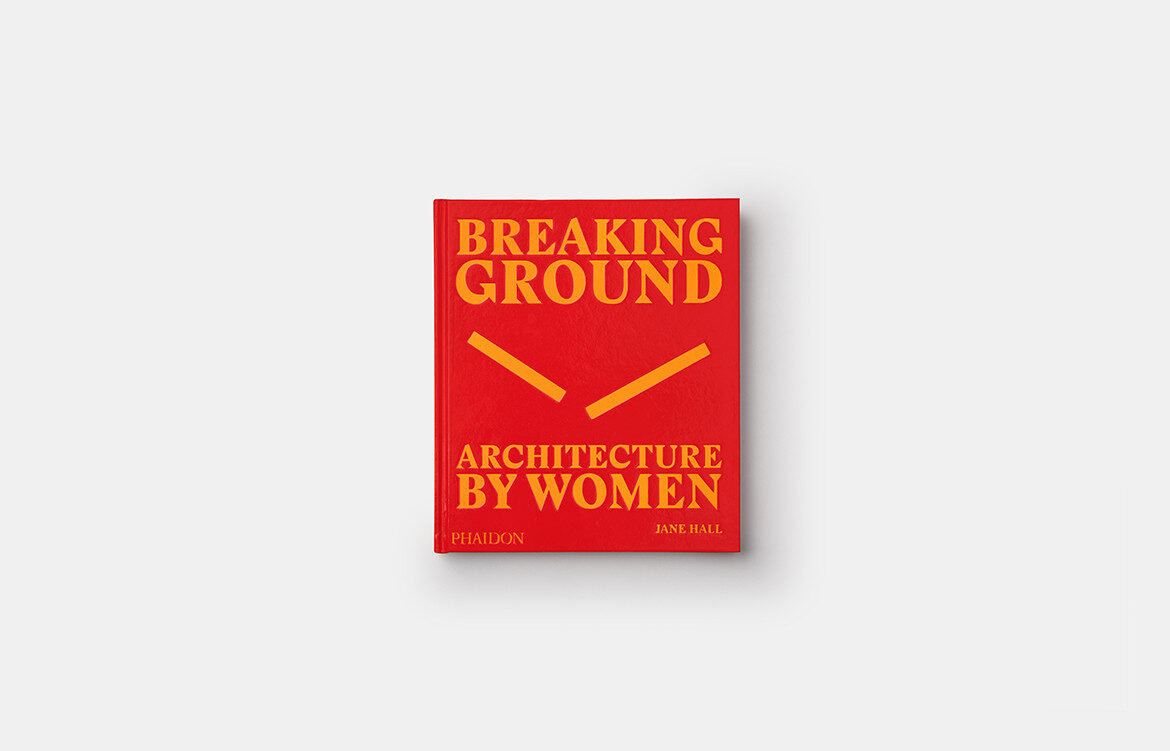 In a new book that surveys the contribution of female architects from the 20th century through to the present day, author Jane Hall has amassed more than 180 awe-inspiring projects.

Breaking Ground: Architecture By Women is a new book by UK-based architect Jane Hall. Written at the time she was completing her PhD, it is a timely record of the extraordinary contributions of female architects, whether as sole architect or part of a larger team, to the global architecture industry.

Somewhat of an architectural survey, the projects within span from 1912, Rock Crest-Rock Glen in Iowa by Marion Mahony Griffin, to 2019, MK Gallery in Milton Keynes, England, by Stephanie Macdonald.

Australia carves out its own place thanks to Camilla Block of Durbach Block Jaggers for Holfman House in Sydney and Brit Andresen for Ocean View House in Mount Mee, Queensland.

Likewise, may of the modern world’s contemporary architectural masterpieces that were devised at least in part by women in the industry have their place in these pages. Buildings such as Musée de la Romanité in Nîmes, France, by Elizabeth De Portzamparc; The Broad in L.A. by Elizabeth Diller; Football Stadium Arena in Borisov, Belarus, by Špela Videčnik; and Heydar Aliyev Center in Baku, Azerbajan by Zaha Hadid.

Author Jane Hall is the inaugural recipient of the British Council Lina Bo Bardi Fellowship (2013) and a founding member of Assemble, the London-based, Turner Prize-winning multi-disciplinary collective working across architecture, design and art.

Breaking Ground: Architecture by Women, published by Phaidon, is out now.