Back To Work, But Make It Fun

How Did Chareau And Le Corbusi.. 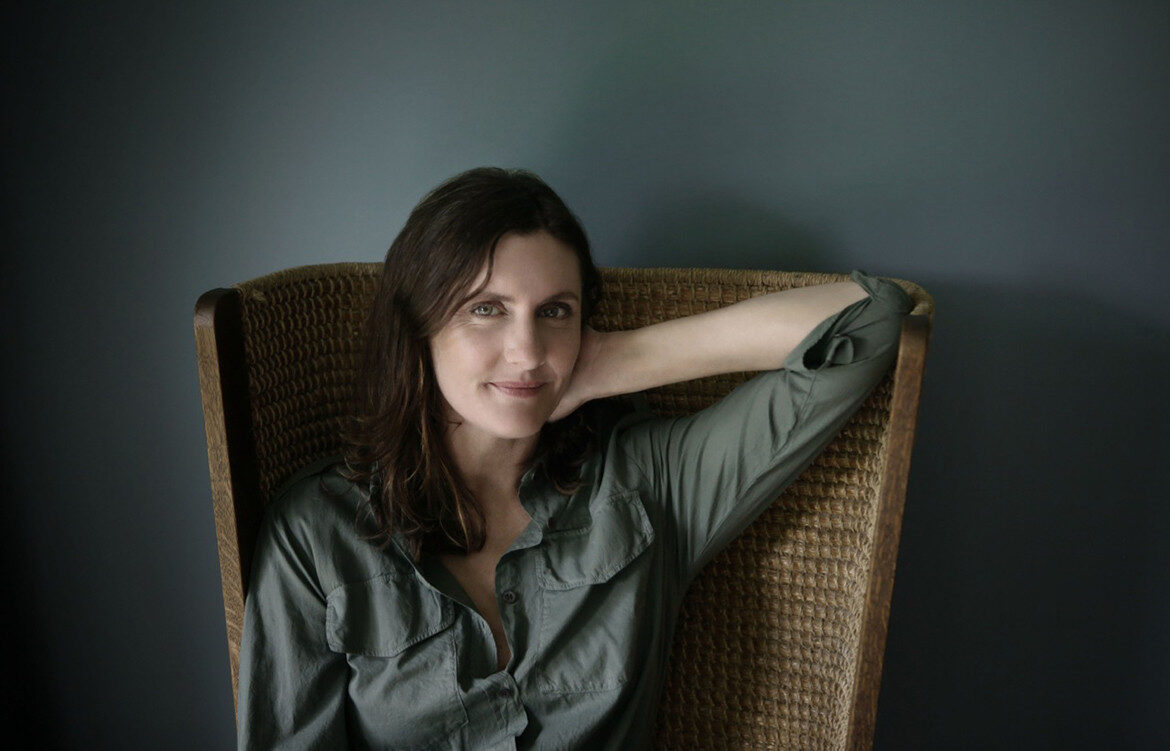 Fresh out of design school, Katie Lockhart landed a gig most grads would only dream of: design assistant for Karen Walker. Working under the inimitable fashion designer, one of the most stalwart figures in New Zealand’s design industry, may be a few degrees removed from interior design, but Karen, her husband and their house had a profound impact on Katie. “They lived in a little concrete art deco house on a hill in the middle of nowhere, with an infinity pool hidden amongst the trees, where we watched films projected on bed sheets by the open fire,” says Katie. “It was a romantic way to live.”

Karen and her husband Mikhail had been inspired by Casa Vogue, the interiors supplement that accompanies Vogue Italia biannually. Having grown up with Design Hunter parents (who collected pre-1900s colonial New Zealand furniture) and keeping company with friends whose parents were architects, Katie’s affinity towards interior design was built in. But it was the introduction to Casa Vogue that truly ignited Katie’s passion for interiors and ultimately inspired her to move to Milan.

“I wanted to work alongside those that created and curated these interior dreams,” says Katie. “I wanted to learn from those who I considered to be the best, to understand what they were seeing, to know all that they did about furniture, designers, and style.” And so, it was.

Katie traded her life as design assistant for Karen Walker in to pursue new experiences abroad, and it was her time in Milan that she considers as her true design education. “The editor of Casa Da Abitare at the time showed me around her newly renovated house. She had a yoga room with tatami mats. I had never seen anything like this,” she remembers. “I loved how Italians could dream up realities.”

The next destination on Katie’s big OE was London, where she assisted interior designer Suzy Hoodless in her eponymous practice. Though, thanks to her parents’ penchant for period pieces, Katie was no stranger to coveting furniture – “we used to spend Saturdays trawling antique stores” – her time in London became a significant part of her education in the realm of traditional and contemporary furniture design. “Suzy had some Swedish clients, this meant I became very knowledgeable on important historical Swedish furniture and dealt with wonderful dealers such as Paul Jackson and Nina Yashar which only drove my interest even more,” she says.

By 2007 Katie had returned to New Zealand, richer and wiser from her experiences, to open her own eponymous interior design practice. Thirteen years on and Katie Lockhart Studio is going strong, with one of its most recent projects featured in Habitus #48, the annual Kitchen & Bathroom issue. The influence of Karen, Mikhail, Suzy, Milan, London, her parents and the countless other creatives that have touched her life culminate in Katie’s practice today, which focuses on collaborating with local artisans and curating homes that are rich in character.

The Transformation Of An Art Deco House Into A Modern Home