Modern Living Is An Art Form –..

Pitch Perfect On A Streetscape.. 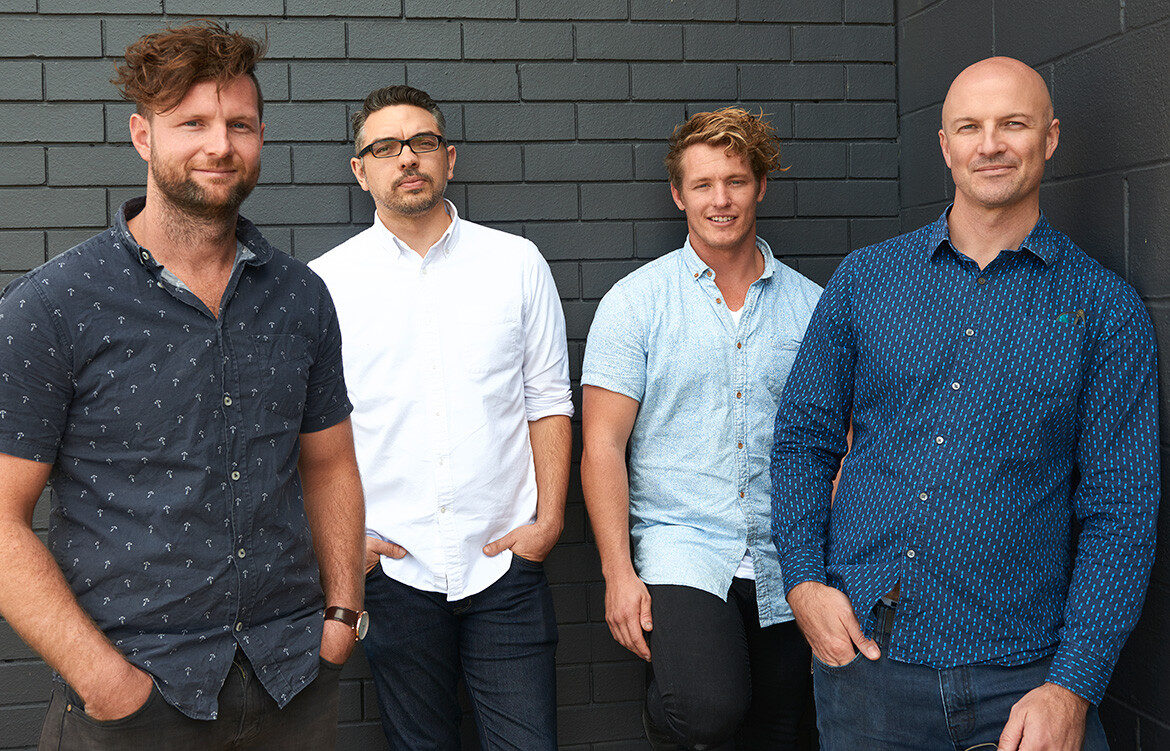 Studio Workshop is blurring the lines between design and construction by exploring materiality and experimenting with digital fabrication.

The four directors of Gold Coast-based practice Studio Workshop have an appreciation for both design and construction and are working to bridge the gap between the two. Their ambition is to transform today’s building industry with design thinking and digital fabrication, placing Studio Workshop at the forefront of a broader issue today: how technology is driving change in the design and building industry.

Rory Spence and Joel Hutchines founded Studio Workshop in 2014 while studying architecture. Two of Joel and Rory’s professors, Chris Knapp and Jonathan Nelson, had established a more hands-on approach to architectural education by setting up a digital fabrication workshop with laser cutter, robot and CNC router. Chris and Jonathan encouraged their students to think about the practice in a different way, and Joel and Rory, so inspired, started Studio Workshop before they had even graduated. Chris and Jonathon joined a year later bringing their professional and academic experience to the practice.

Studio Workshop seeks to blur the lines between design and construction by exploring materiality and experimenting with digital fabrication technology; the results of which can be seen in the undulating timber screen that envelopes the Small House in Port Moresby. The screen developed from an office fitout for construction company Condev, in which Studio Workshop created a digitally fabricated wave-like backdrop to define the entry and reception area and establish a strong identity for the firm. Folded and manipulated, the screen has a sense of malleability and served as a small-scale resolution of that which envelopes Small House.

Studio Workshop’s approach is also an example of how architects are designing, procuring, testing and evaluating the built outcome themselves, which isn’t traditionally what architects do. “It means we can go very quickly between the design space and the fabrication space, and that speed of testing things out and the ability to speculate defines our practice,” says Chris.

The practice works on a broad range of projects from bespoke furniture and signage to interior fitouts, building façades and residential, commercial and civic projects. Studio Workshop’s approach – merging design, technology and craftsmanship – is evident throughout all its projects, as is the emphasis on sustainability and having a positive impact through design. “Our role is to deliver a project that responds ethically to the environment and to our clients’ briefs. It needs to be of benefit to the urban environment and provide a sense of place,” says Rory. 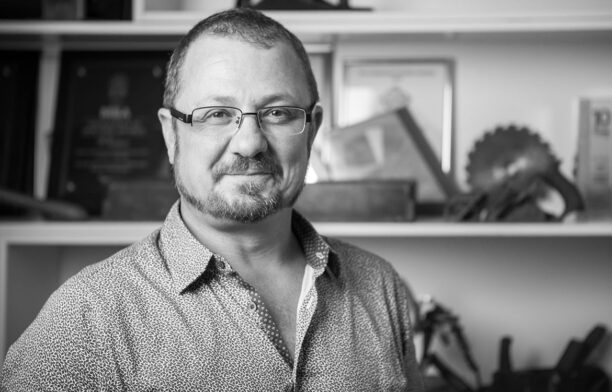 Architecture, Construction And Sustainability Are Not Mutually Exclusive 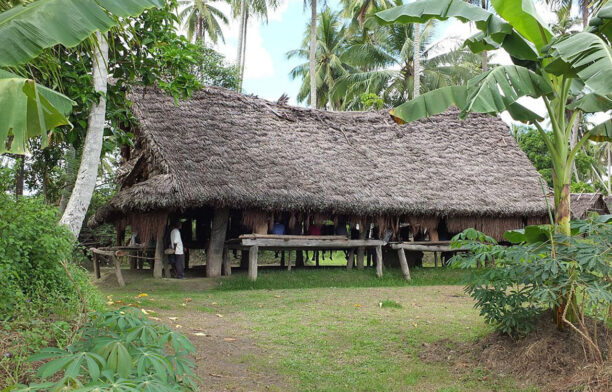 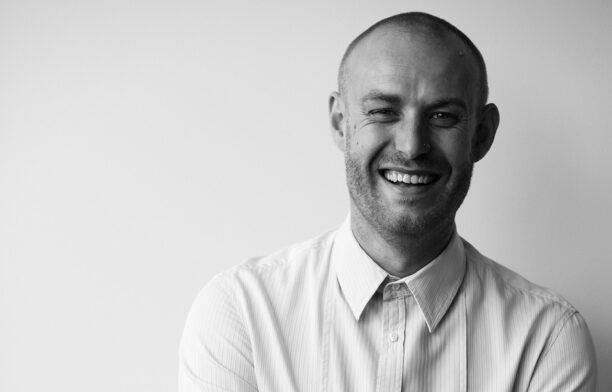 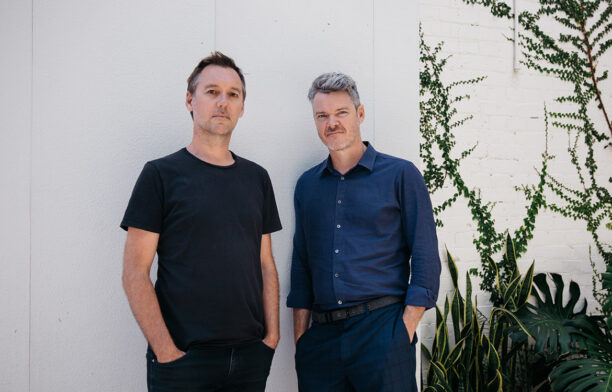 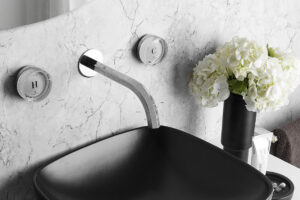 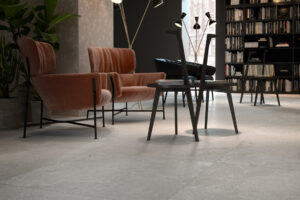 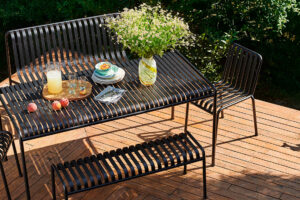