For The Third Time And Counting, COS Collaborates With Snarkitecture

For The Third Time And Counting, COS Collaborates With Snarkitecture 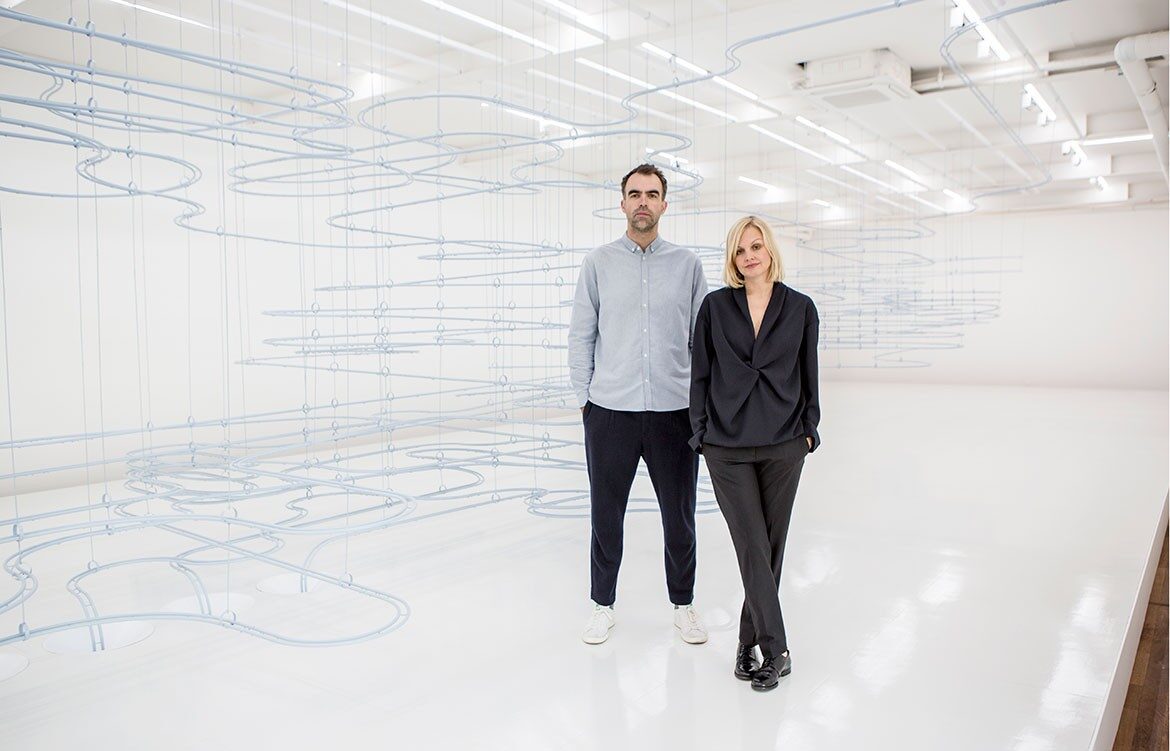 London-founded retailer COS, has collaborated with New York-based architecture studio, Snarkitecture to create Loop, an installation open to the public at the Gana Art Center in Seoul, South Korea.

COS is no stranger to an audience of Design Hunters. Since launching in London in 2007, each store they’ve subsequently opened has been a careful application of architectural design to complement their collections of modern, minimal, almost unisex – but not quite – clothing and more recently accessories.

They stunned an audience of architects and designers at Salone del Mobile this year, teaming up with Studio Swine to create a multi-sensory installation, New Spring. The year prior, they likewise impressed the hordes with Forest of Light, a collaboration with Sou Fujimoto.

On 8 November, at the Gana Art Center in Seoul, South Korea, Loop opened to the public marking their latest collaboration with New York-based architecture studio Snarkitecture.

“Our intention was to create a contemplative environment with Loop – a space that was not immediately understood upon entering,” says Daniel Arsham, Snarkitecture co-founder.

“To collaborate once again with Snarkitecture is to celebrate our aim to form long-term exchange with the creative talent that inspires us, at COS. Daniel and Alex have created an impressive and inspiring work of art which draws on what we do, but also gives us the chance to reflect on their point of view,” adds Karin Gustafsson, Creative Director of COS.