Colouring the future with anto..

The inside scoop on Design Miami

The inside scoop on Design Miami 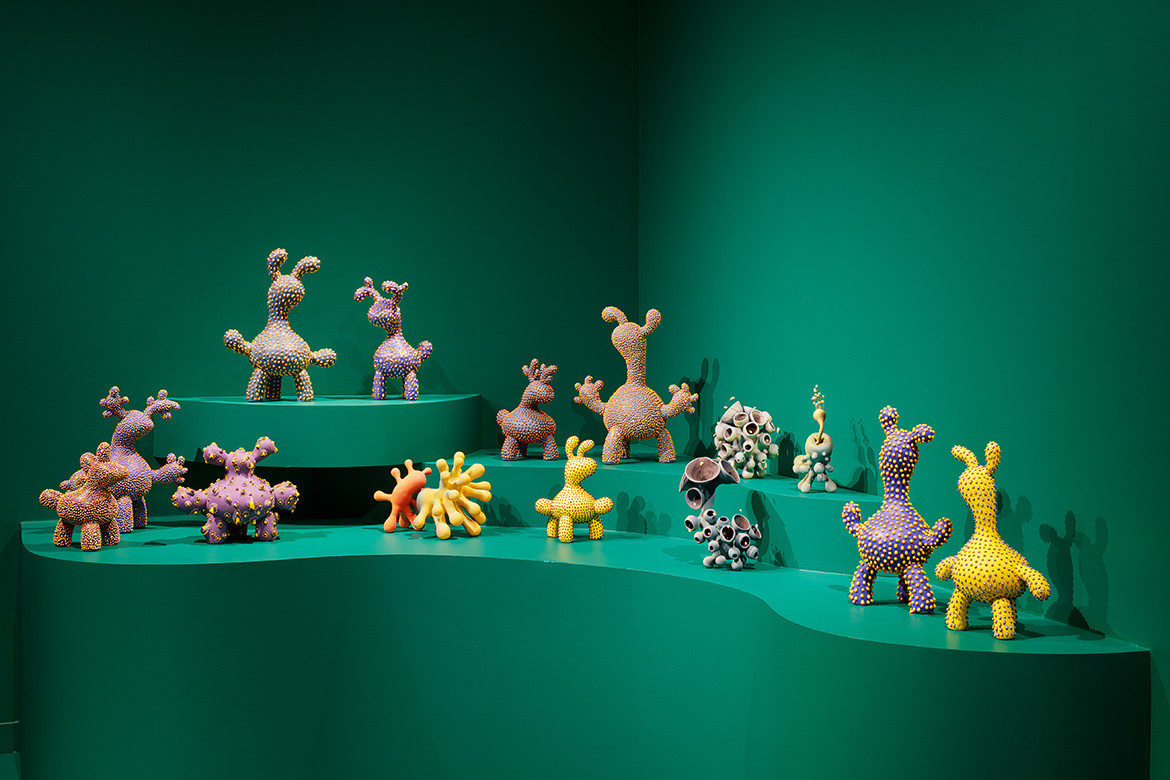 Fifty galleries and Curios exhibited at Design Miami with a dynamic representation of furniture, art and object in response to the theme, The Golden Age: Looking to the Future. Elana Castle shares a rundown of the event and three trends that emerged and took on new meaning.

“Design Miami’s flagship fair at Miami Beach is always full of energy and optimism for the future. At a time when human beings are challenged in unprecedented ways, I hope that the theme will offer a source of inspiration to imagine and shape a brighter future for human beings and the planet,” shared Curatorial Director, Maria Cristina in relation to how the theme was conceptualised this year.

Here were some of the themes to emerge…

The appreciation for historic and vintage furniture has not waned. On the contrary, as an increased number of buyers are looking to add premium examples of collectable furniture to their interiors and private collections. Esteemed purveyors of historical design, Magen H Gallery presented a particularly stellar collection in the form of a collection of finely crafted iconic midcentury designs by visionaries like Hervé Baley, Pierre Chapo, Pierre Jeanneret and Le Corbusier to name a few.

A few booths down, Galerie Patrick Seguin also presented a selection of iconic designs from leading figures of 20th-century design and decorative arts, namely Jean Prouve, Jean Royere and Charlotte Perriand among others.

The Royere pieces included a rare Tour Eiffel coffee table and a pair of stunning Œuf armchairs, testimony to the great creativity of celebrated the designer. The booth was set against the backdrop of Jean Prouvé’s architectural genius – in particular with reference to the avant-garde Maxéville design office, developed in 1948.

WHIMSY AND PLAY – AND BIOMORPHISM

Against a backdrop of a stunning jade green, J. Lohmann Gallery presented a collection of works by Ahryun Lee and Toni Losey entitled Curious Creatures.

The gallery invited visitors on ‘a fantastical voyage to the surreal and imaginative world of a creative assemblage of biomorphic forms’.

“When gazing upon Ahryun’s and Toni’s creative, bizarre, and curious sculptural creatures, viewers are transported to a state of joyfulness. The metaphysical and whimsical imagery connotes the realm of dreams,” the gallery shared.

Gallery BSL presented a number never-before-seen pieces on the theme The Power of Biomorphism. In conversation with gallery founder, Béatrice Saint-Laurent (a former executive at the French Ministry of Culture), it became abundantly evident that the gallery is fueled by a boundless curiosity about the human condition and the natural world.

“The presentation was an invitation to embrace both design and nature differently, with works endowed with a fictional dimension that appeal to one’s ability to question and dream,” Saint-Laurent explained.

The dreaminess and otherworldliness were evident in all the works, including in Ayala Serfaty’s ‘Soma’ series which included a wall piece composed of luminous sculptures evoking biomorphic forms, based on an elaborate process of interweaving thinly blown glass. “The glass veins always remain visible under the translucent polymer skin. They embody both the power and fragility of the human being,” the artist explained.

Nacho Carbonell’s new, one-off pieces from his ‘Luciferase’ series, embodied the artist’s tactile approach to sculpture, arousing surprise with their intriguing textures and integrated lighting. “The root of the word luciferase is “light bearer” and refers to the system used by flora and fauna living in the abyss, in the total darkness of the deep sea. I see these pieces as creatures glowing with light,” the artist shared.

The voracious appetite for ceramics and sculptural works prevailed and intensified. Cape Town gallery Southern Guild, presented two colossal (and intricate) ceramic and bronze sculptures by Zizipho Poswa, which draw inspiration from the elaborate hairstyles traditionally worn by women across the African continent.

“Through this cultural lens, hair becomes a script for language, for the carrying of meaning and the celebration of self as an act of defiance,” explained gallery co-founder Trevyn McGowan who, alongside her husband Julian, are known for fostering some of South Africa’s most extraordinary design talent.

They also exhibited Andile Dyalvane’s three new large-scale ceramic and copper sculptures, inspired by the large nests of sociable weaver birds that the artist spent time studying on recent travels to the plains of the Karoo desert and the Northern Cape of South Africa.

The Philadelphia and New York-based Wexler Gallery presented work by a number of established and emerging artists including monumental ceramics by Trish DeMasi and her collaboration with partner Edward McHugh with a view to presenting their repertoire of artists and their personal explorations of craft, technique form and scale.

Elana Castle is an architect, writer and photographer. She has spent her time traveling and working across the globe with stints in New York City, Cape Town, Sydney and currently resides once more in New York City. In 2009, she established STUDIO e* as a framework for her architecture, writing and photography and in 2012 she went on to co-found Castle + Beatty, an architecture and interiors photography business with an editorial edge.
Tags:
Charlotte Perriand Design Miami Galerie Patrick Seguin Jean Royere Magen H Gallery Maria Cristina miami 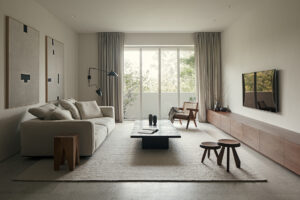 This Composed Apartment Is The Debut Project Of TE-EL 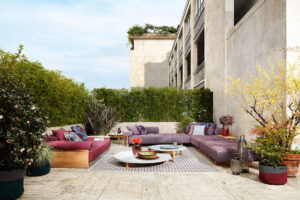 Cassina Makes Its Debut Into The Great Outdoors 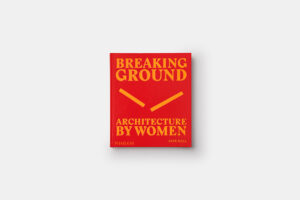 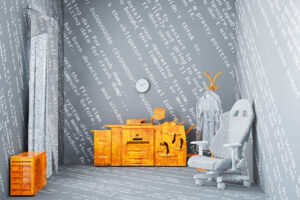