A flair for fairness 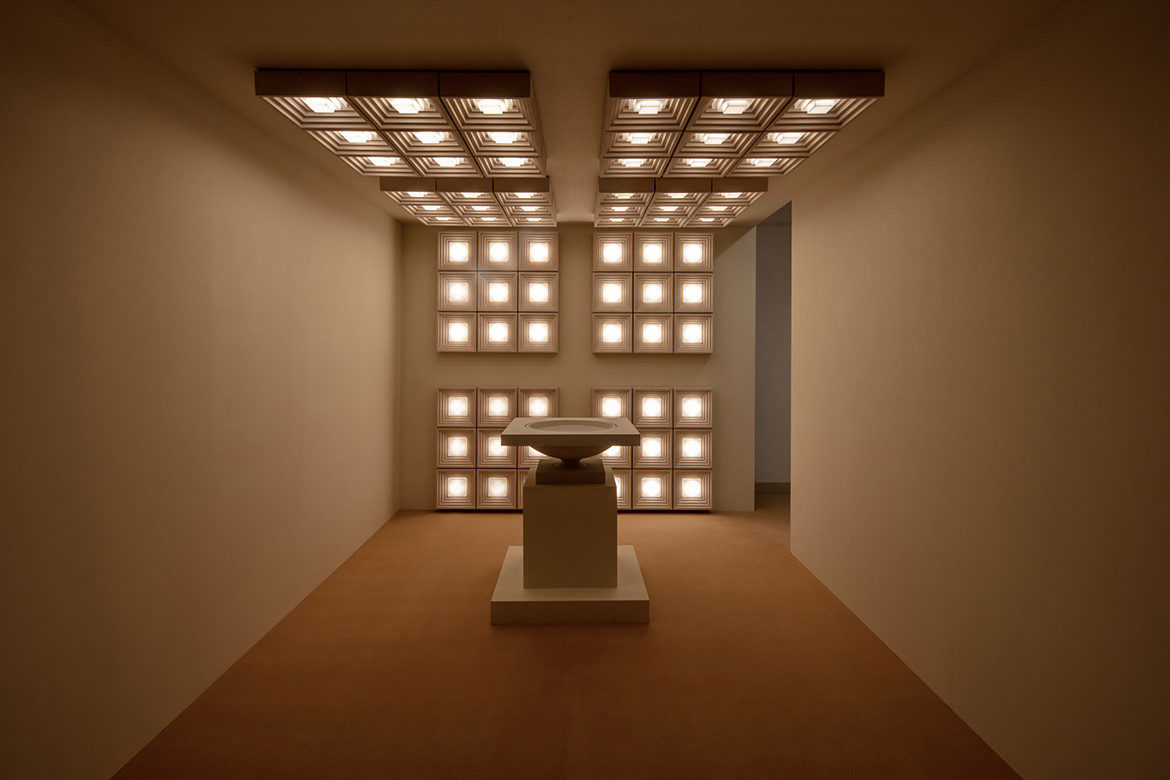 In the midst of the Milan Design week, Lee Broom has unveiled his latest lighting release in over four years: Divine Inspiration.

Inspired by our connections to light and place, Lee Broom has unveiled his experimental exhibition, Divine Inspiration. By finding a relationship between how light is often linked to hallowed places that evoke a sense of contemplation, Broom’s exhibition is a Brutalist spin on cathedral, gothic lighting.

Habitus editor Aleesha Callahan, who’s on the ground for the Milan Furniture Fair, caught up with Broom to discuss Divine Inspiration. “I was initially looking at Brutalist architecture, and all the places that I loved since I was young were places of worship,” says Broom.

The collection within Divine Inspiration celebrates the past 15 years of the brand, Lee Broom, and is an ode to Broom’s inspiration through his journey as a designer. And as the largest exhibition in Milan this year, spread over a series of dramatic rooms, it reflects the impact that religious architecture has had throughout history.

“Delving deeper, my attention became engaged with Brutalist places of worship,” says Broom. “This led me on a fascinating journey to researching cathedrals, temples, and churches from antiquity to mid-century, to the present day.”

As a lighting collection, the concepts of Brutalism and Modernism shift through the various rooms where light plays off simple but elegant wooden features. “Carved wooden pieces hold the same kind of flutes that you would get on Mid-Century Modern alters, and part fonts and views – all quite architectural,” says Broom. Every room touches upon a different era, the combination of furniture and lighting reminiscent of these periods.

“I wanted to create a lighting collection that invoked that same sense of awe and mysticism as those buildings and their interiors,” says Broom. “This is not a religious collection, but a reflection on the impact religious architecture, interiors and artefacts have had on the psyche as well as the history of art and architecture.”

Be sure to check later for more stories of Milan Design Week here on Habitus Living, including our wrap of 9 new products launched to the world. 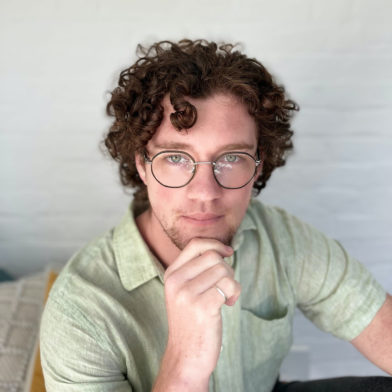 Caelan Kaluder is the editorial assistant of both Habitus and Indesign. As a recent graduate of ANU, he fell headfirst into the world of the design curious. He has directed various plays and held a residency in Canberra Youth Theatre. He has also worked as a freelance writer and has a keen eye for finding the latest in the world of architecture and design - with a soft spot for all things creative in the workplace and at home.
Tags:
brutalism Divine Inspiration exhibition Lee Broom milan design week modernism salone del mobile 2022 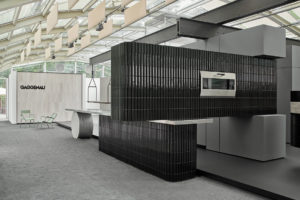 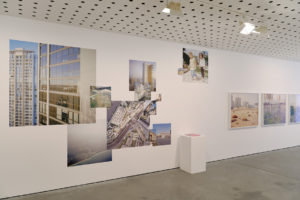 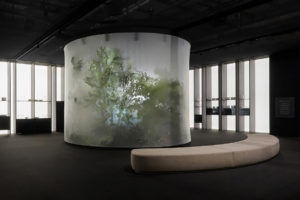 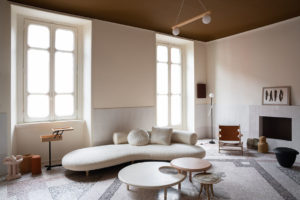