Looking Back At The Success St.. 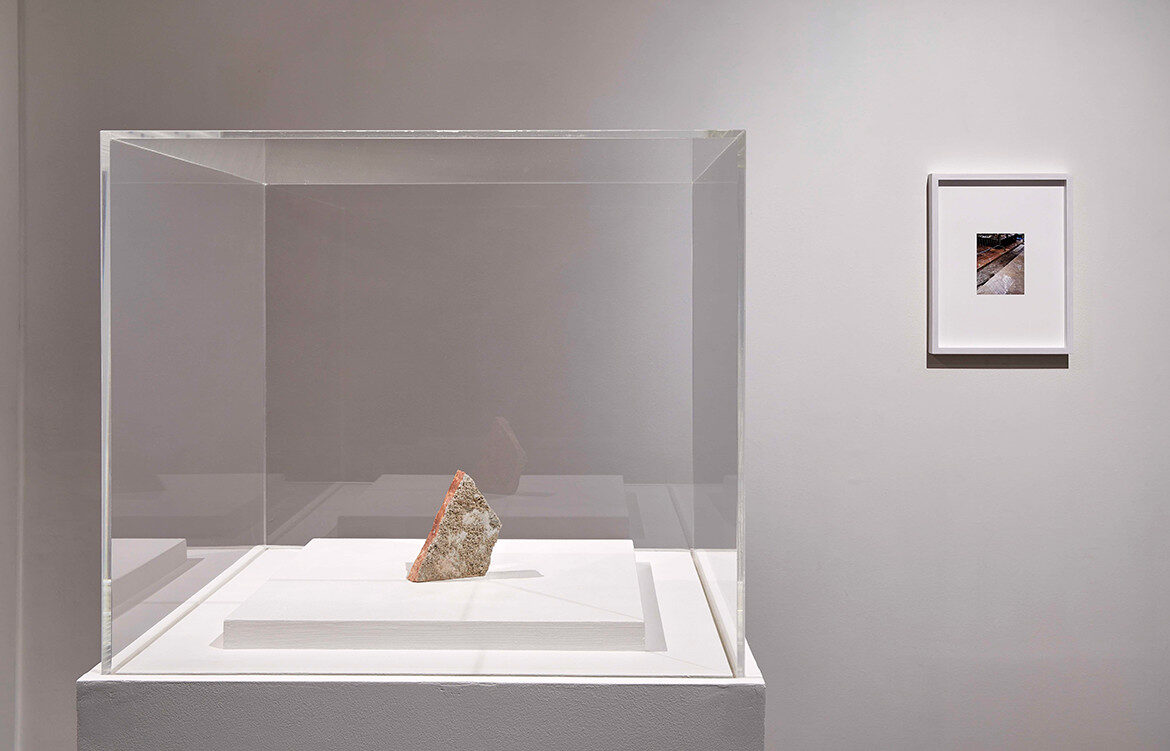 A new exhibition at the Monash University Museum of Art in Melbourne brings international artists together in a multi-disciplinary exhibition that showcases power as manifested through architecture and in the built environment.

It’s fairly well established and more or less universally accepted that architecture is more than a means to an end. One residential project can be better than another just as one house can be more suited to a family’s way of living than another. Architecture does more than provide shelter and facilitate education, healthcare, hospitality and retail spaces. It influence that way you move through your day and in more recent times it has even been known to influence mood.

Less known, is the ways in which power manifests through architecture and in the built environments that surround us.

This is exactly what Unsettlement, a new exhibition at Monash University Museum of Art | MUMA, aims to explore. With a range of artists from all parts of the world including Indonesia, Saudi Arabia, the United States of America, Italy, Iraq, Slovenia and Australia, exhibiting their work across a variety of mediums: moving image, photography, installation and performance, the works within the exhibition engage directly with specific architecture and histories coming form a local point of view. The idea is to provide otherwise unavailable insight into distinct cultural contexts and social struggles.

One such example is Jill Magid’s long-term project The Barragán Archives – celebrating its Australian debut. The Barragán Archives examines the legacy of the internationally celebrated Mexican architect and Pritzker Prize-winner Luis Barragán, while also looking at the complex legal and cultural issues surrounding the custodianship of his archives.

Key themes that underscore Unsettlement include the effects of accelerating globalisation, the effects of mass urbanization, and the control enacted by state and economic infrastructures.

“Architecture provides a tangible, physical form to the amorphous forces that shape our lives. It gives us a concrete starting point to address the histories, as well as the current-day economic and political influences, that define the world we inhabit,” says MUMA Director and co-curator Charlotte Day.

“Unsettlement is conceived as both a contemporary condition – in which our claim to the spaces we occupy is increasingly precarious – and a strategy for artistic, social and political engagement. From subtle gestures of reclamation to more radical remodelling, the works in Unsettlement strive to confuse architecture’s functionality, undermine its authority or explode its mythologies.” 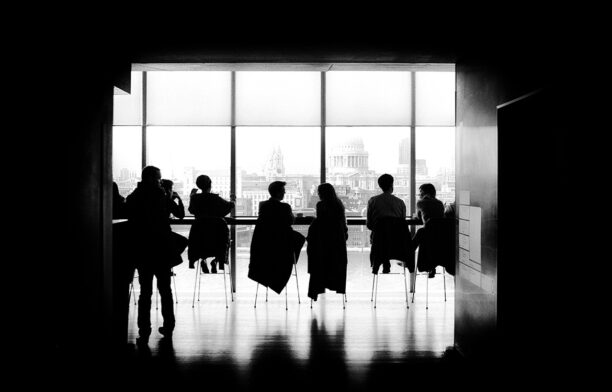 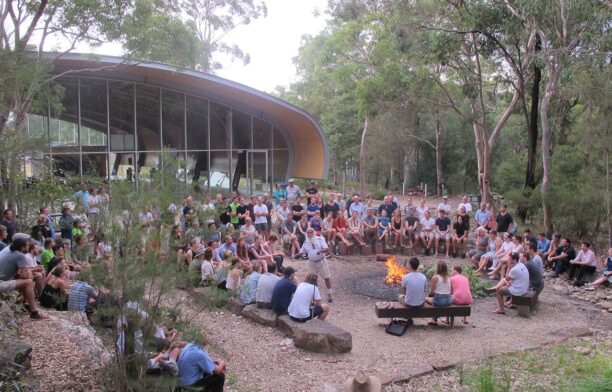 The Deerubbin Architecture Weekend Is Back For 2018 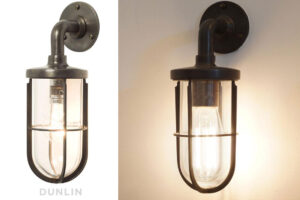 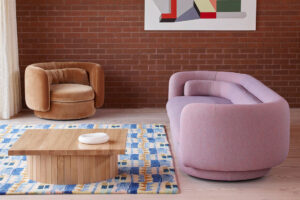 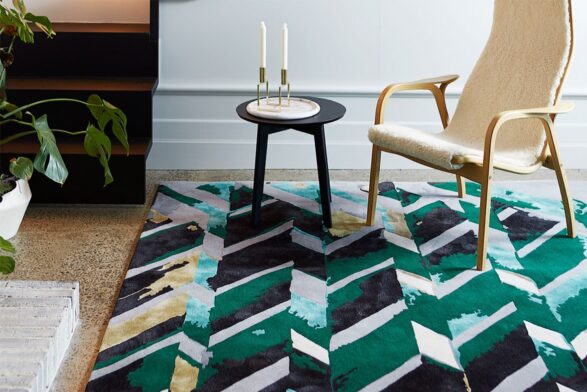 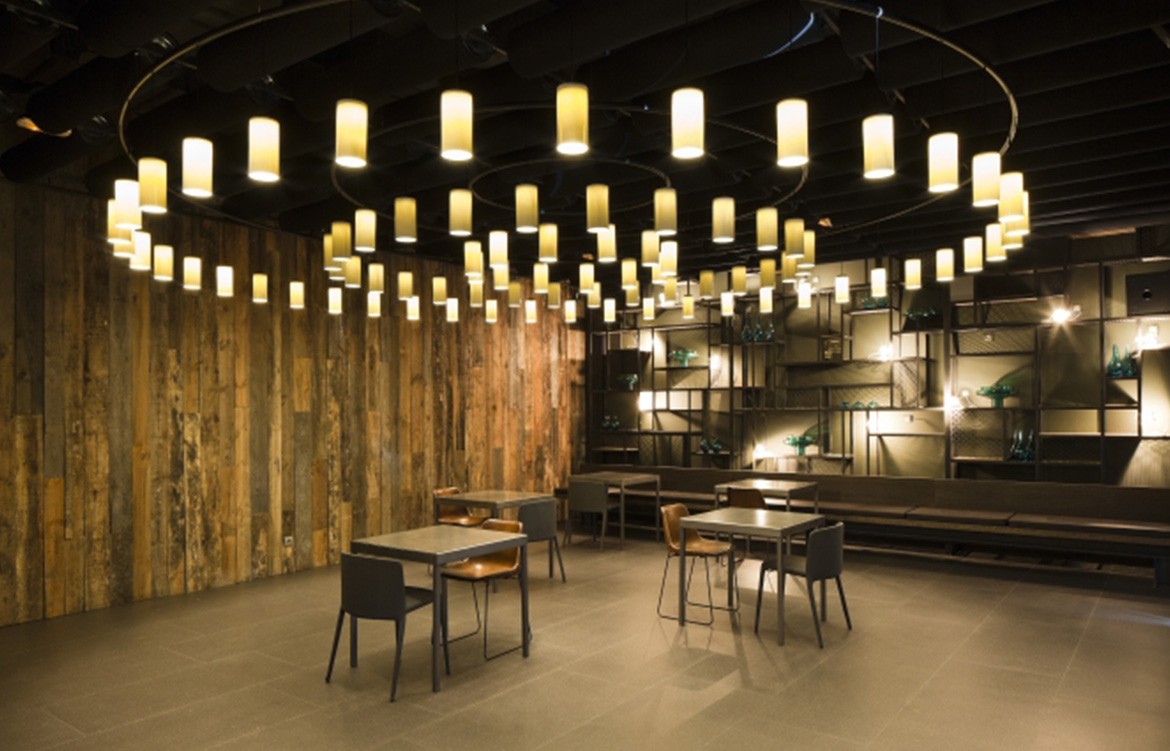