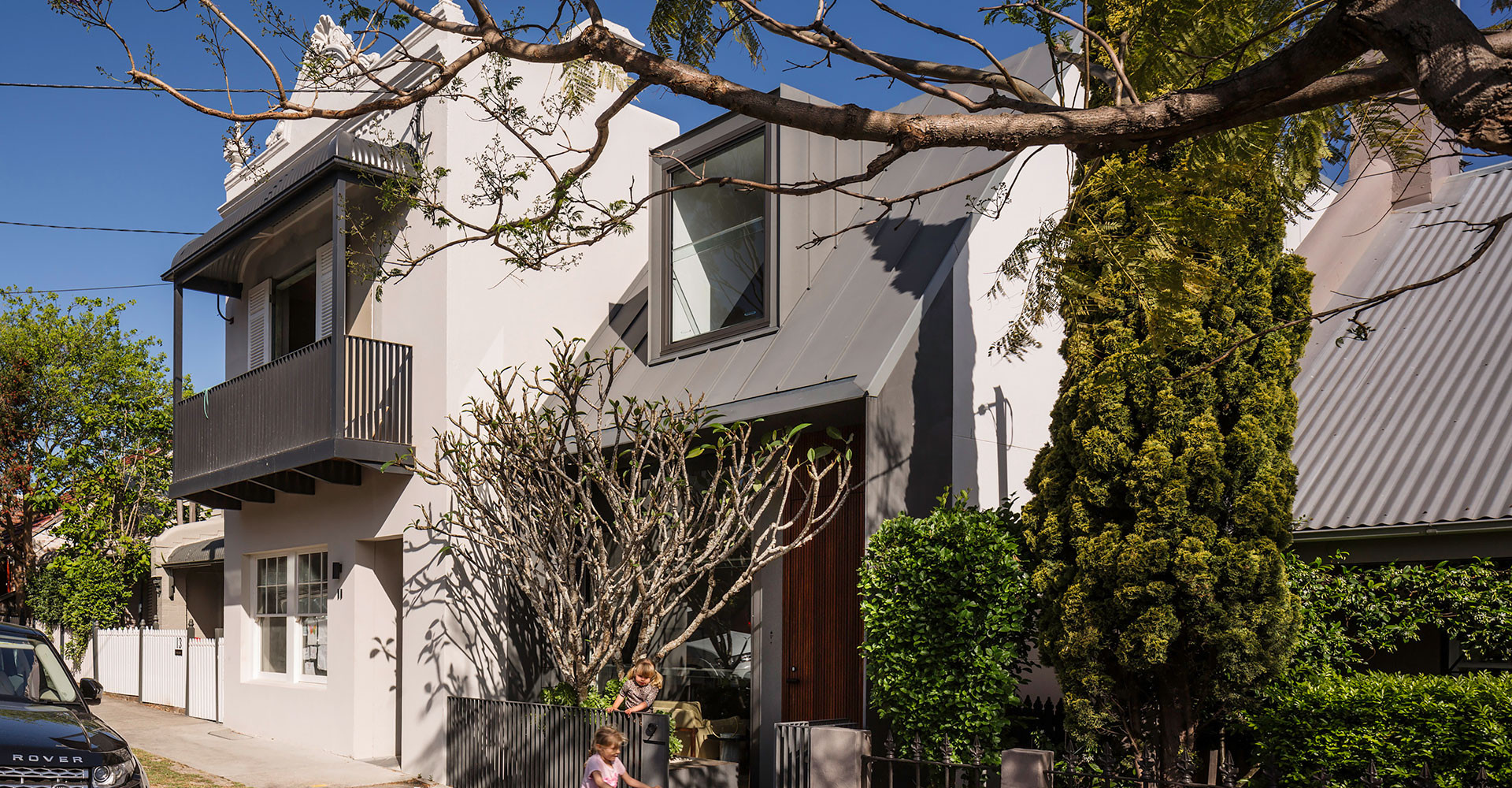 With an existing house already there, the plot seemed too small for another one – until the architects at Woods Bagot invented a party wall.

The site where Two Wall House by Woods Bagot is in a relatively dense inner suburban area characterised by early 20th-century, single-storey cottages. However, this plot accommodated a fairly grand 4.85-metre-wide, two-storey Victorian terrace house. It was positioned in the corner of the plot which suggested to the co-owners that a second dwelling might optimise the use of the site giving each their own residence.

Realistically, the useable land was not sufficient for a truly habitable free-standing house. The solution by architects from Woods Bagot was to join the two houses with a party wall and, inside, take 700 millimetres away from the width of the existing house. This left an interior width of 4.2 metres for each house and leaving the new single-storey house a very modest 3.7-metres street façade. 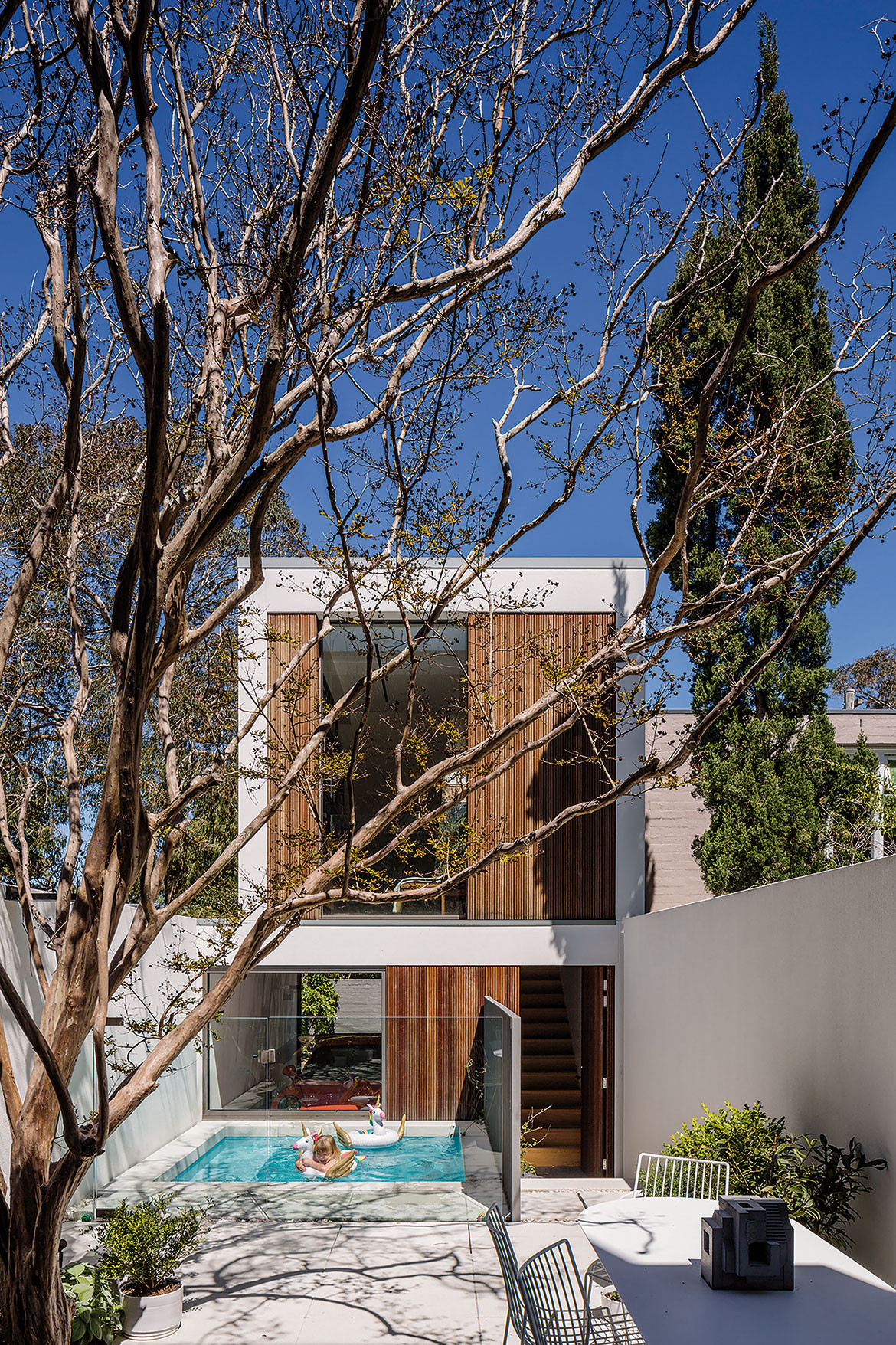 The façade, though, is subtly designed with a low-rise concrete garden planter behind a steel grill fence to separate it from the street, a scaled up timber door and an imposing frangipani tree screening the feature window of the small front sitting room. The scale of the doorway is repeated above with a large dormer window extruding from the pitched zinc roof.

These shapes quietly resonate with the imposing upright form of the next door terrace. In turn, the steel frame and balustrading of the terrace’s upper verandah shake hands with the steel grill fence of the smaller house. This conversation – which is also quietly about the new and the old – is repeated more explicitly at the back of the two houses where their two rear elevations in steel and glass replicate one another.

The interiors of the new single-storey terrace feel surprisingly spacious. Even the small front sitting room seems far more capacious once the blind is up and the feature window lets in the frangipani’s dappled light.

The ceiling height is 2.7 metres at the entry, but the house then steps down twice keeping the ceiling height constant. We first pass a dark timber pod containing a powder room, then step down to the kitchen/dining space, then down to a large family room looking on to the courtyard. By now the height is almost four metres. 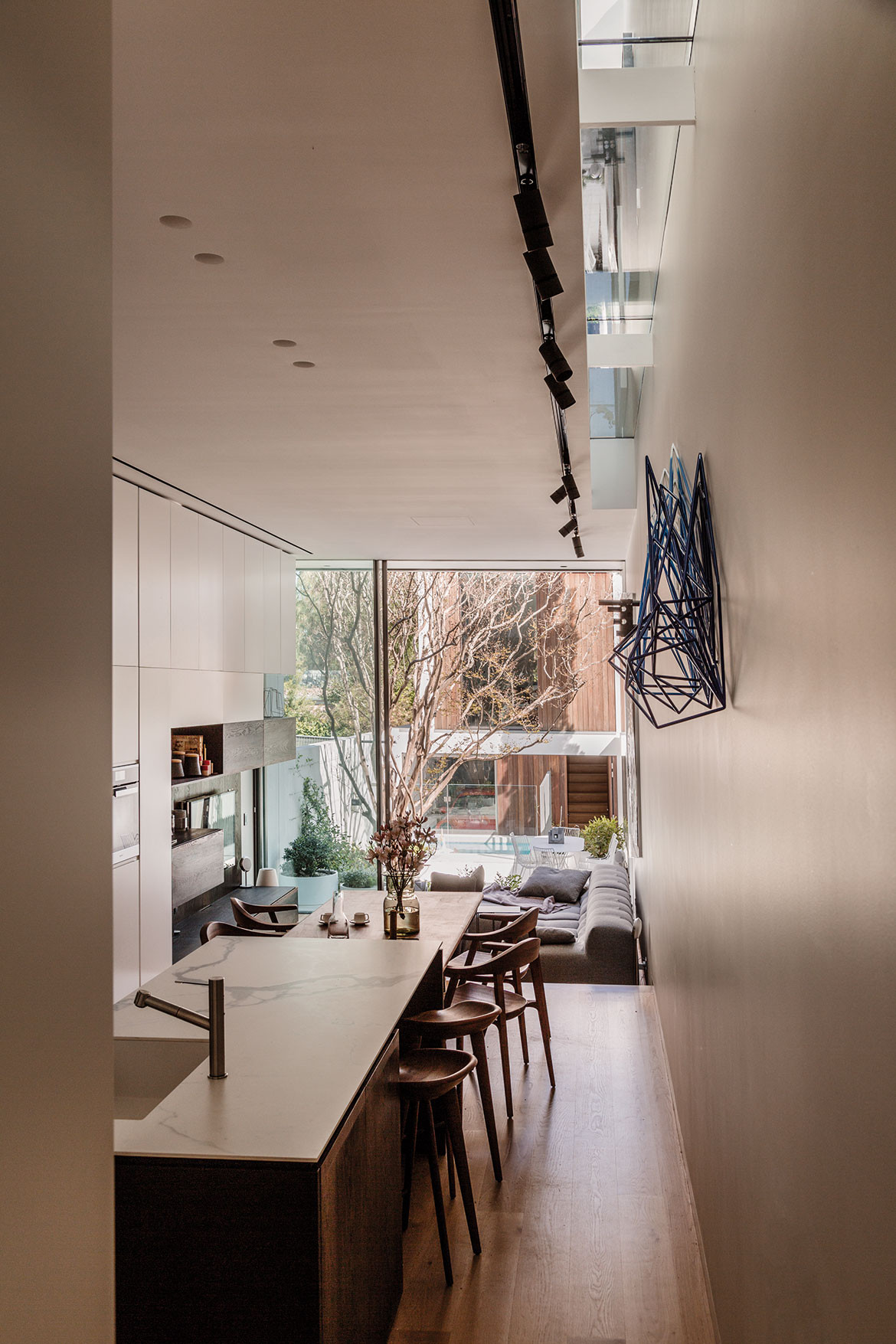 Similarly, the family room has full-height sliding glass doors onto the courtyard with its plunge pool and delicate crepe myrtle. Bookending the site is the timber-clad garage with an upstairs studio boasting another generous feature window to look back on the house.

The architect and owner, Domenic Alvaro of Woods Bagot, sees the project as an investigation into the potential of the terrace house typology and into how, through urban infill projects such as these, we can achieve more density without loss of amenity. He also points out that this house cost less than a city apartment of similar scale. The result is a family home which despite its size (a mere 160 square metres) never seems short of space and light or connection to nature. It is a thoroughly modern home which sits quite comfortably in a historical context of early 20th century cottages and terraces. 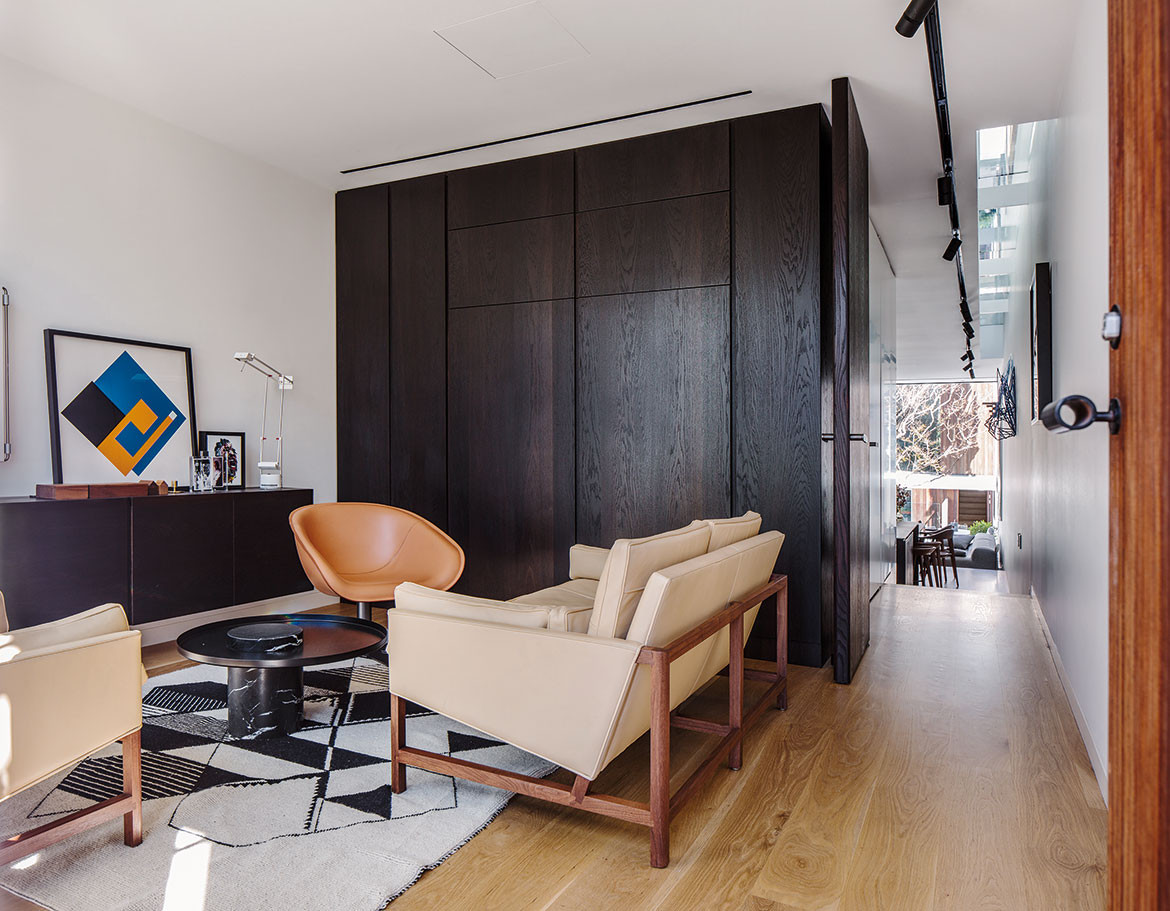 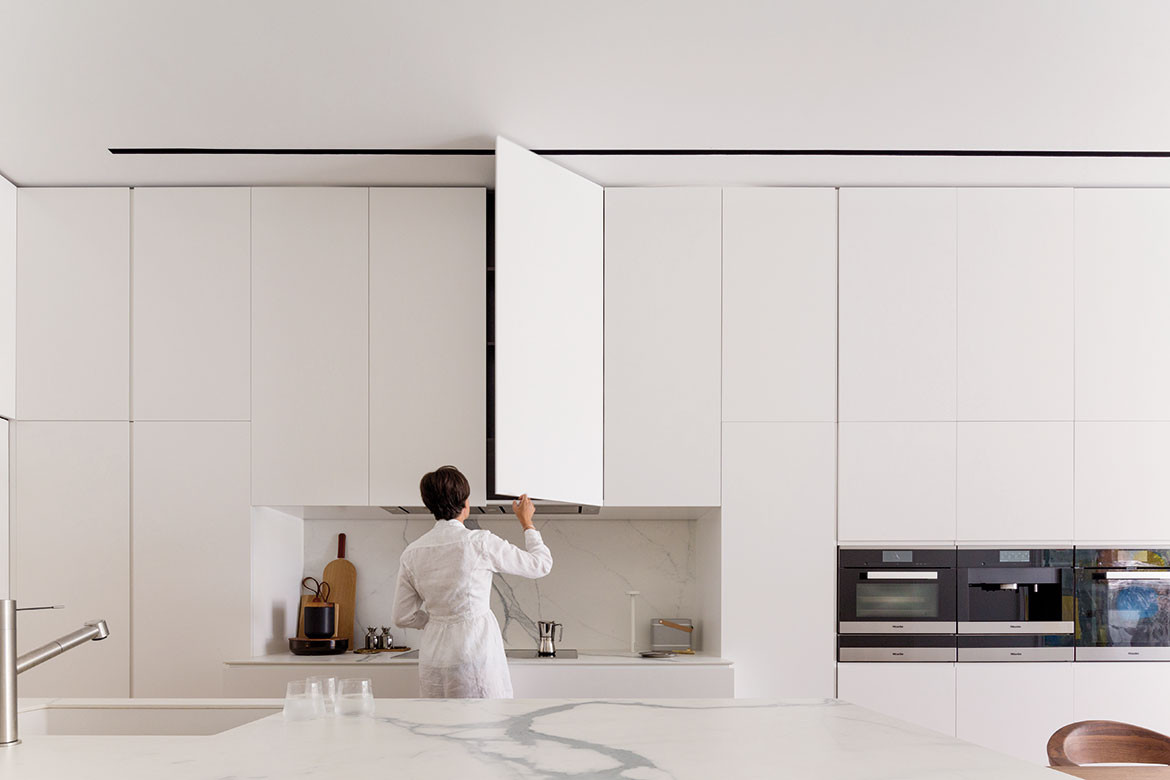 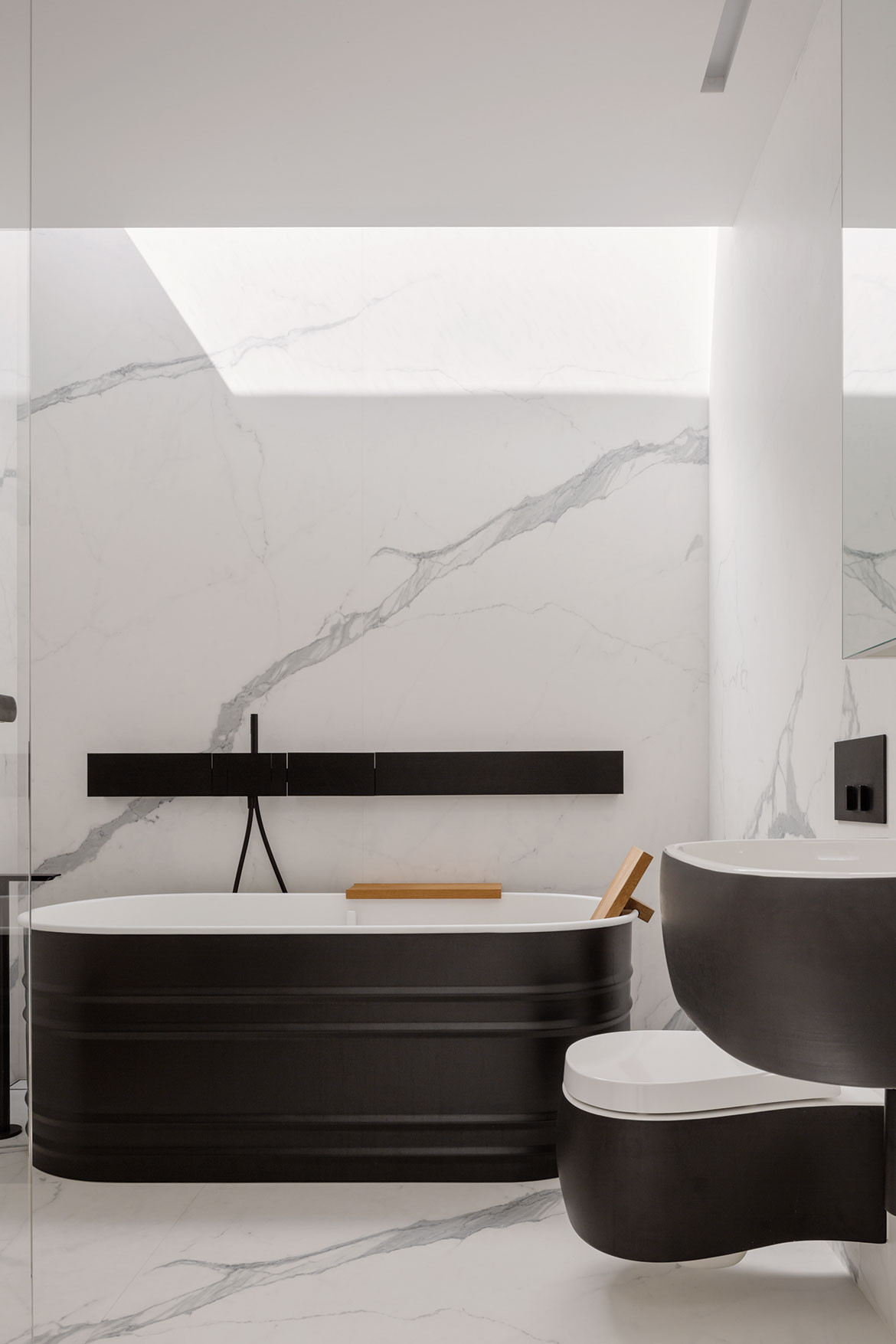 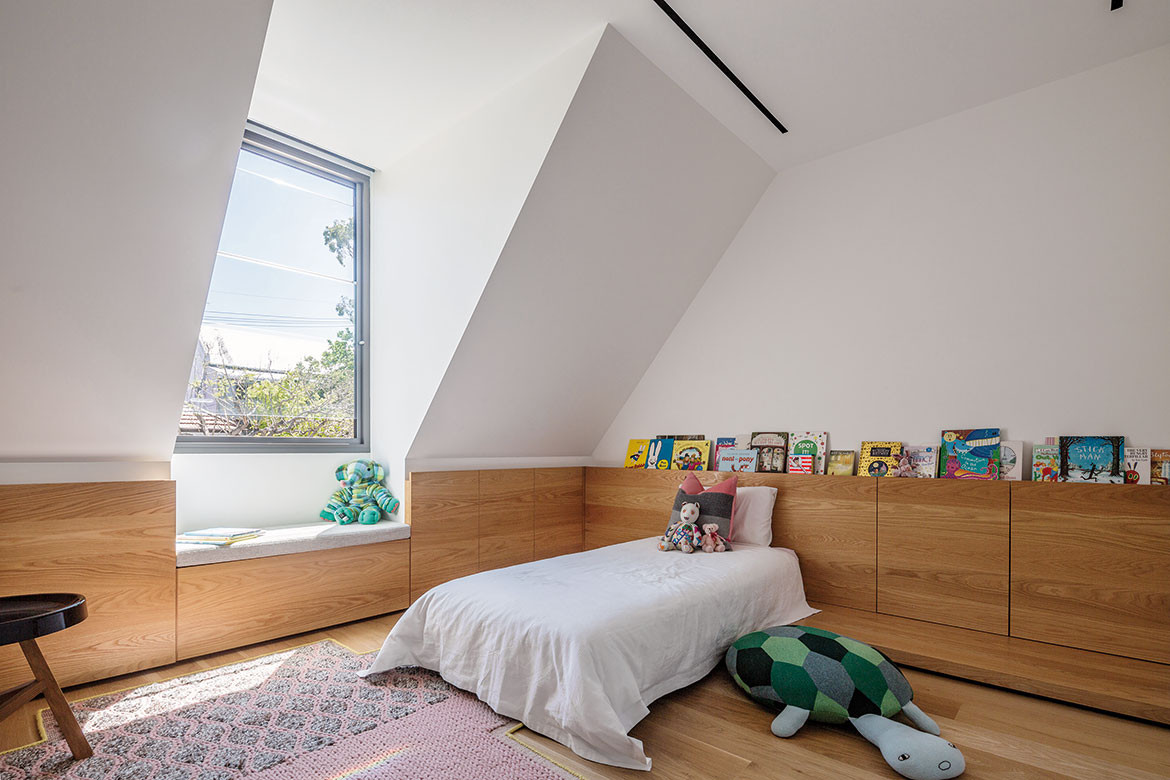 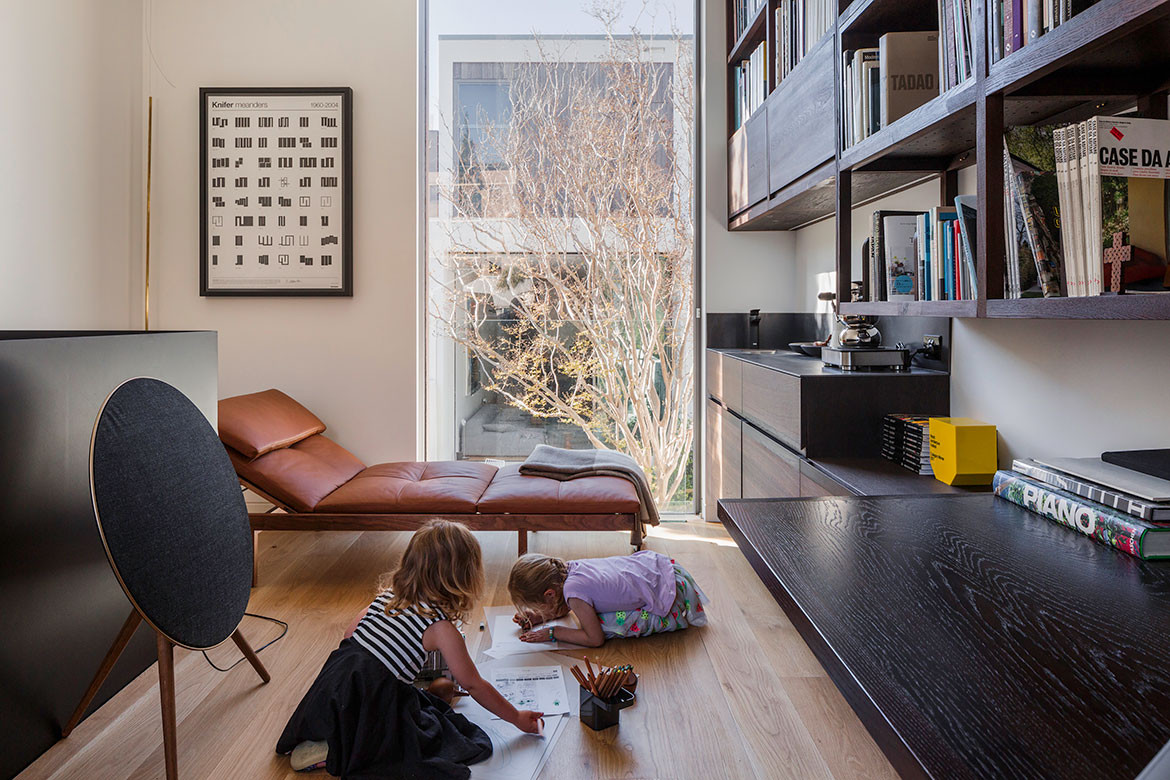 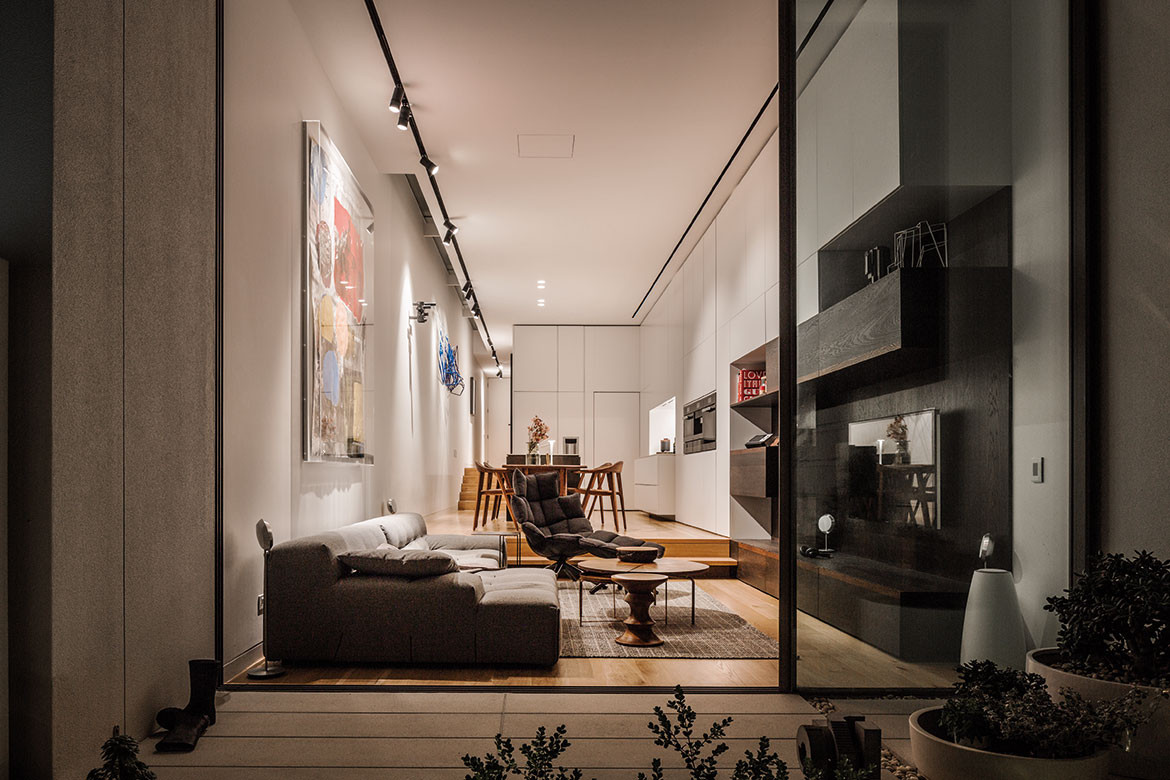 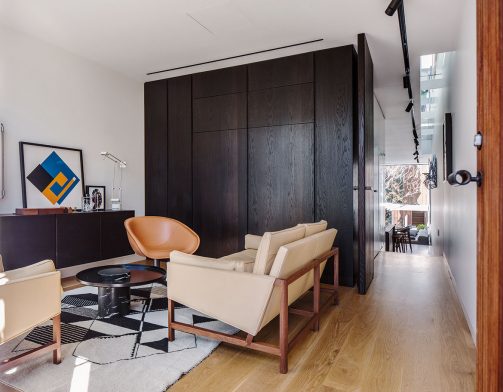 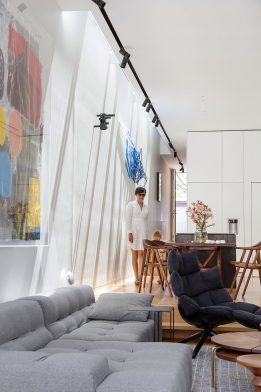 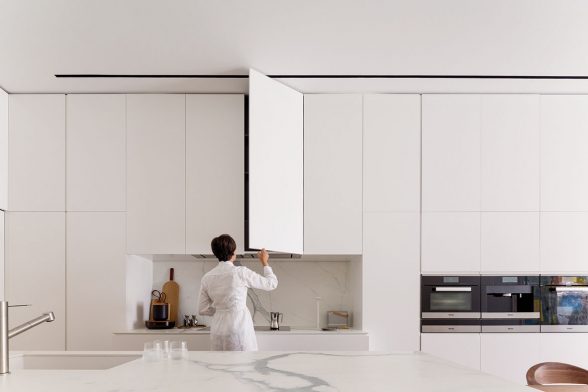 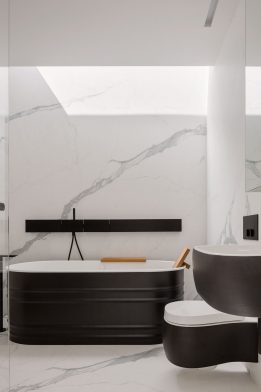 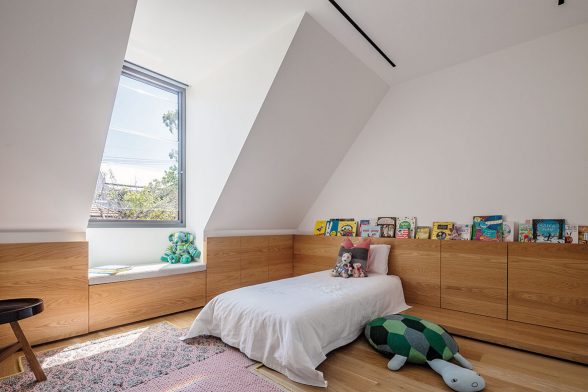 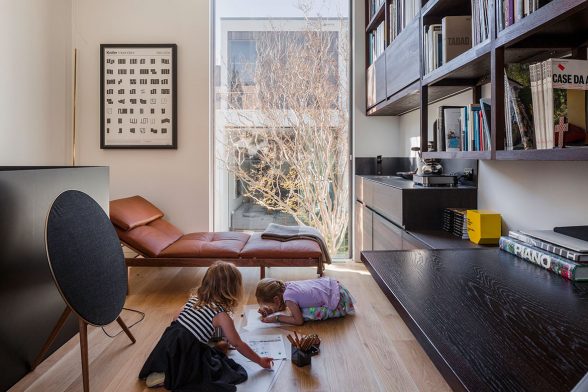 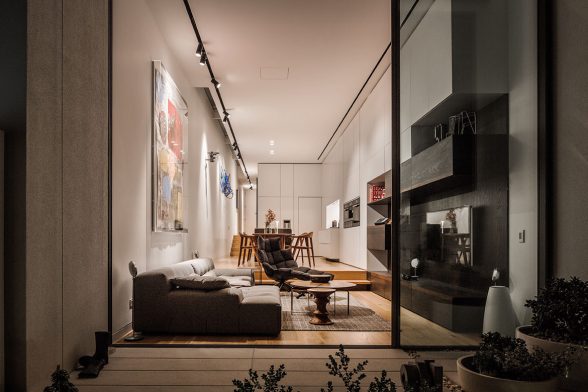