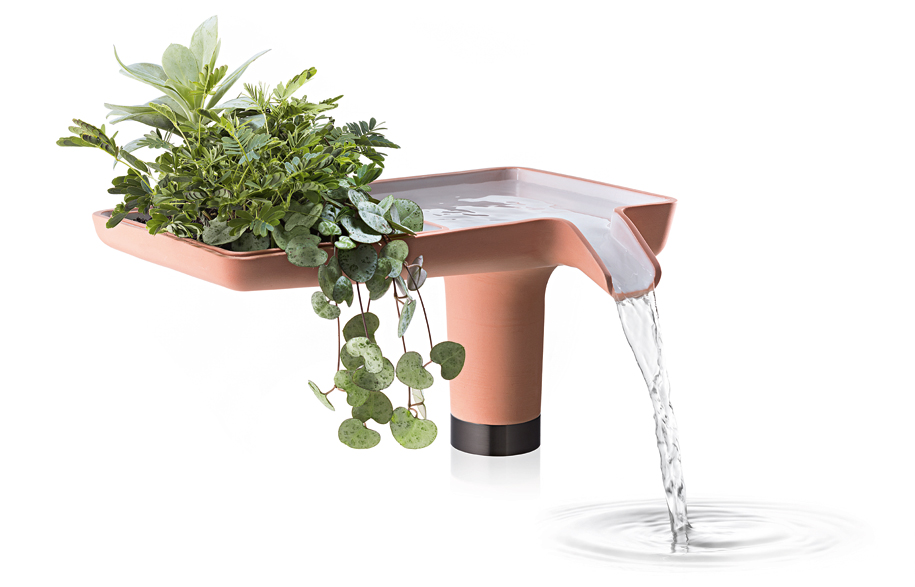 Axor challenges designers to reinvent the way we experience water with alternative materials and forms at Salone del Mobile 2016.

On display at Axor’s Milan Design Week exhibition for Salone del Mobile 2016 was a series of unusually shaped water spouts that happily trickled away for the duration of the week. Far from the traditional and simple metallic water spouts that are abundant in retail, commercial and domestic spaces, these water spouts strive to challenge the ways in which it is possible to truly individualise a space both through form and materiality. 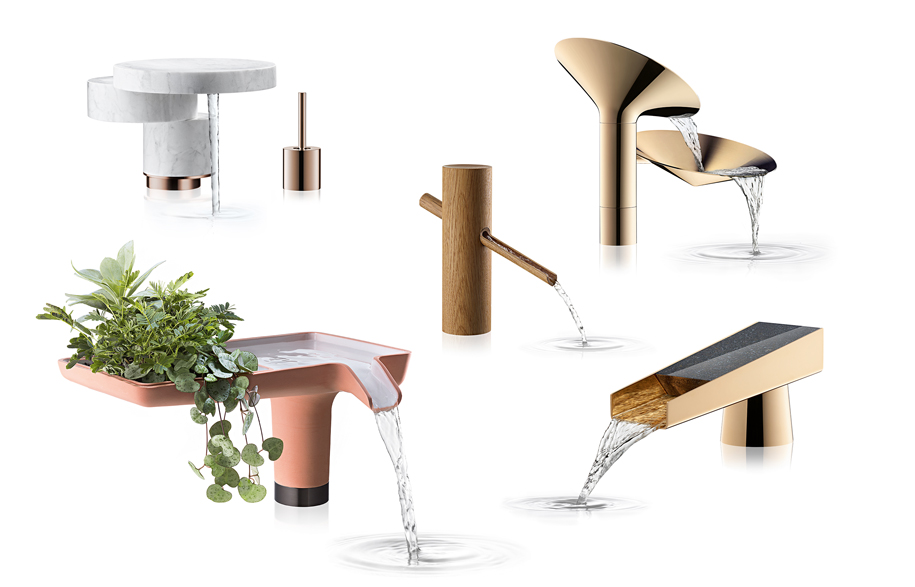 All five designs function with Axor’s exciting Axor U-Base, which enables a simple and seamless connection of spout to basin, as well as the option to exchange or upgrade spouts from a standardised option, to something more bespoke.

In order to emphasise the versatility of the Axor U-Base, Axor enlisted design and architect powerhouses David Adjaye, Werner Aisslinger, FRONT, GamFratesi and JeanMarie Massaud to push the boundaries of creativity and explore the inventive ways the water spout can be interpreted. 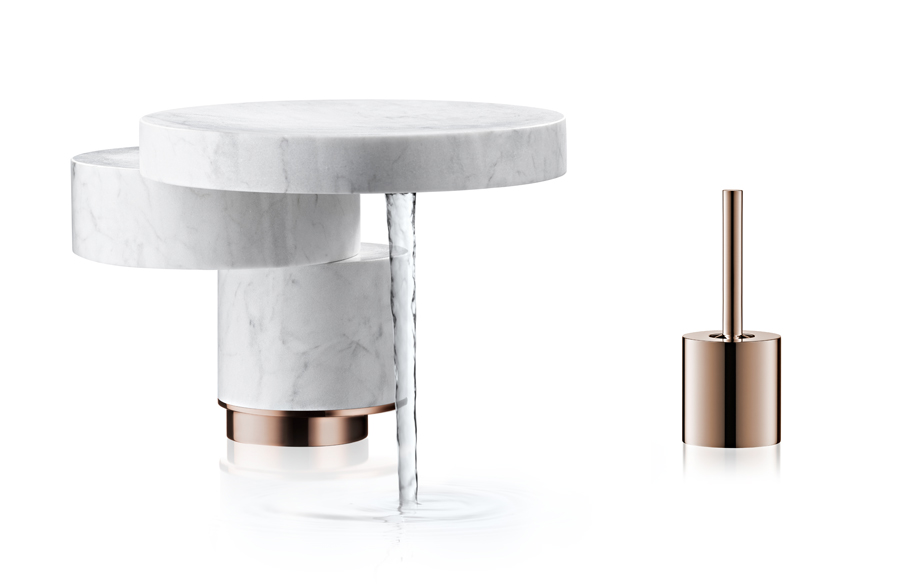 What is immediately striking about the pieces is the stark difference in materials chosen. Aisslinger and GamFratesi opted for earthy materials of clay and wood, with the rich terracotta red of Aisslinger’s ‘The Sea and the Shore’, contrasting with the deep zen wood texture and colour of GamFratesi’s Japanese wood fountain inspired ‘Zen’. British architect David Adjaye’s ‘Ritual’ is reminiscent of a modern sluice, utilising a granite inlay and bronze to create the piece.

FRONT’s ‘Water Steps’ are a pair of playful saucers where the principle spout flutes upwards and spills the water onto the second disc underneath it which then passes on the water for use. The marble-heavy ‘Mimicry’ by Jean-Marie Massaud on the other hand is elegantly structured with architecture in mind as a pair of marble discs sit unevenly on top of a marble cylinder, with water streaming from the top layer of marble. 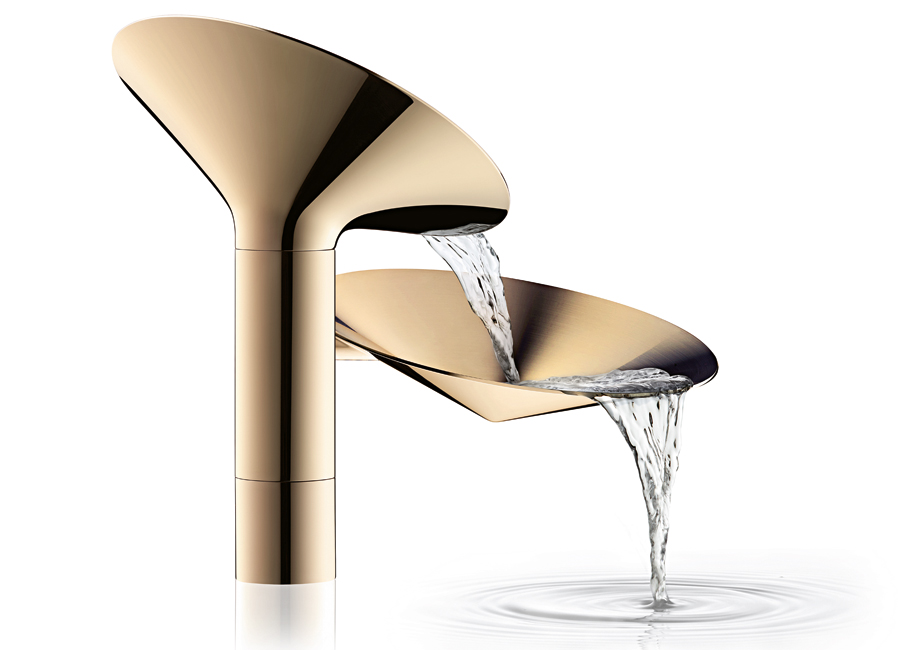 Axor’s WaterDream project resulted in several distinctive and uniquely designed water spouts that emphasised the potential for creativity in the way water is utilised in spaces, without necessarily sacrificing individuality and aesthetics for practicality. 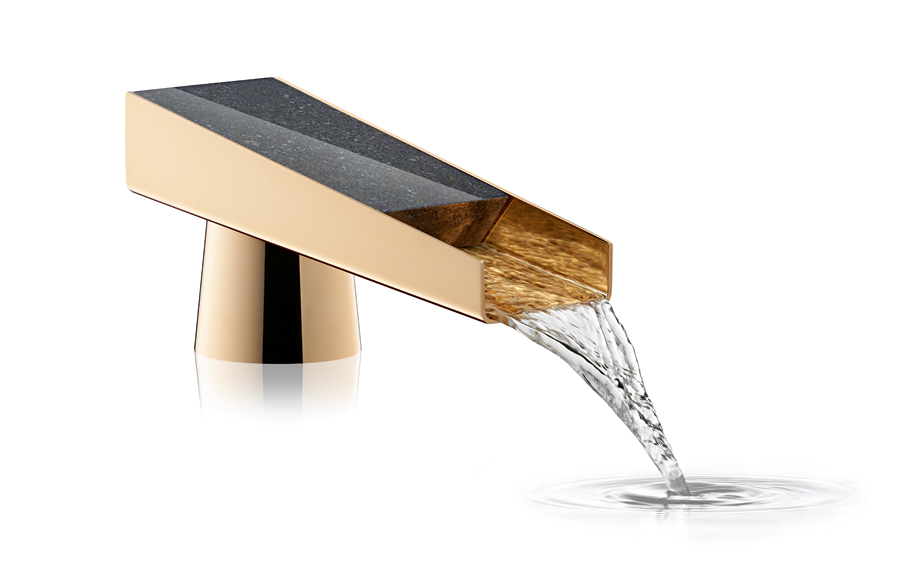 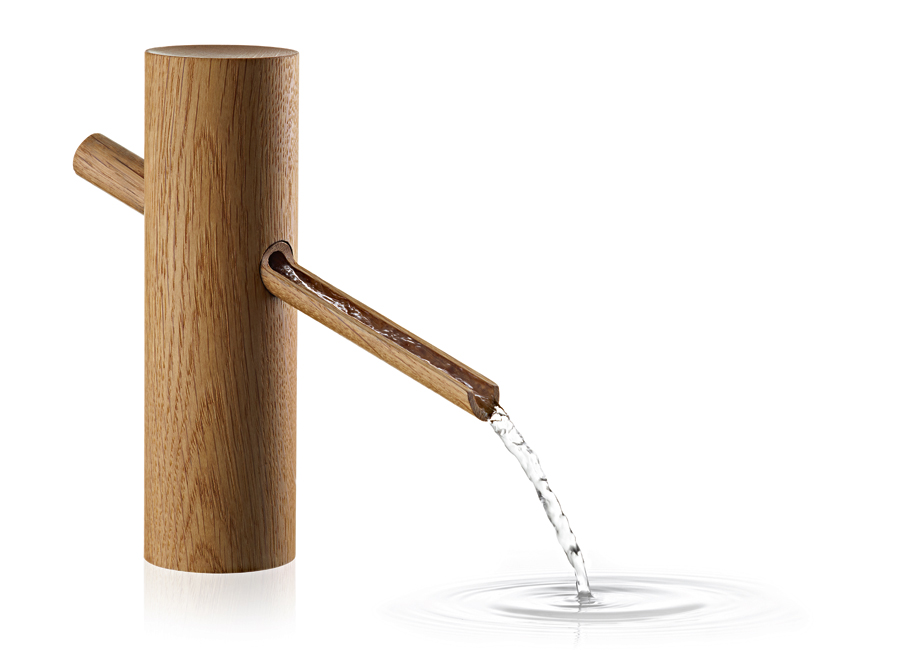 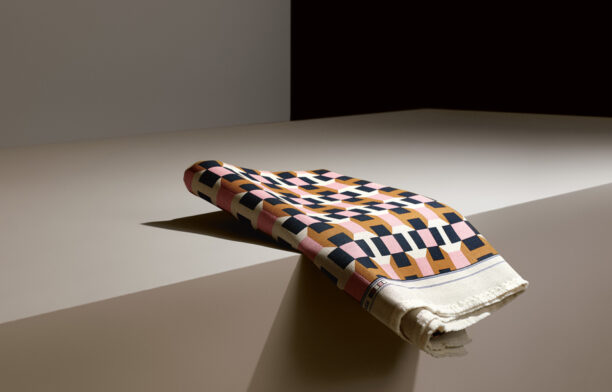 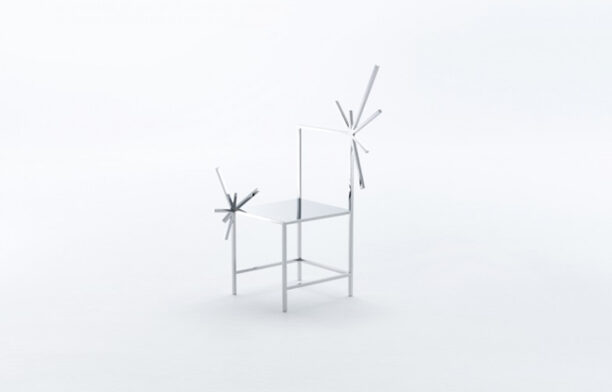 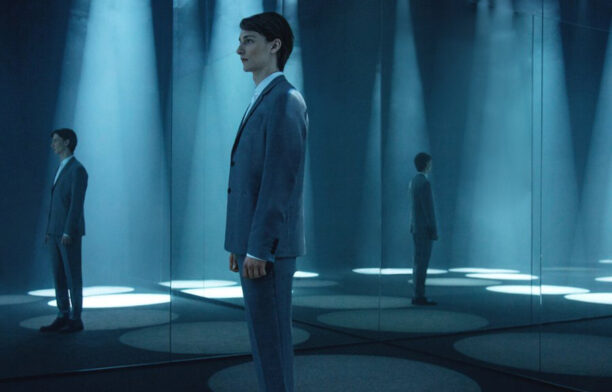 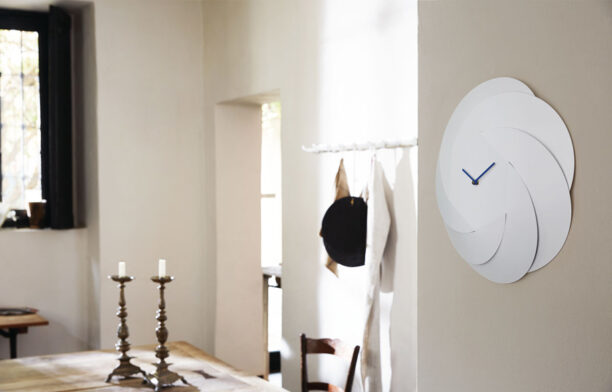 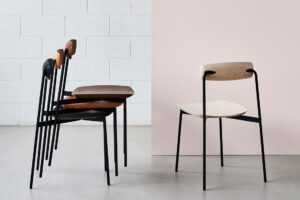 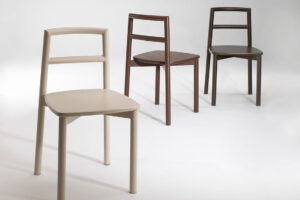 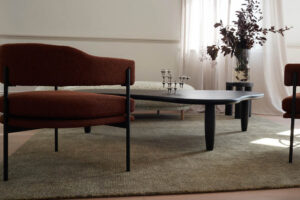