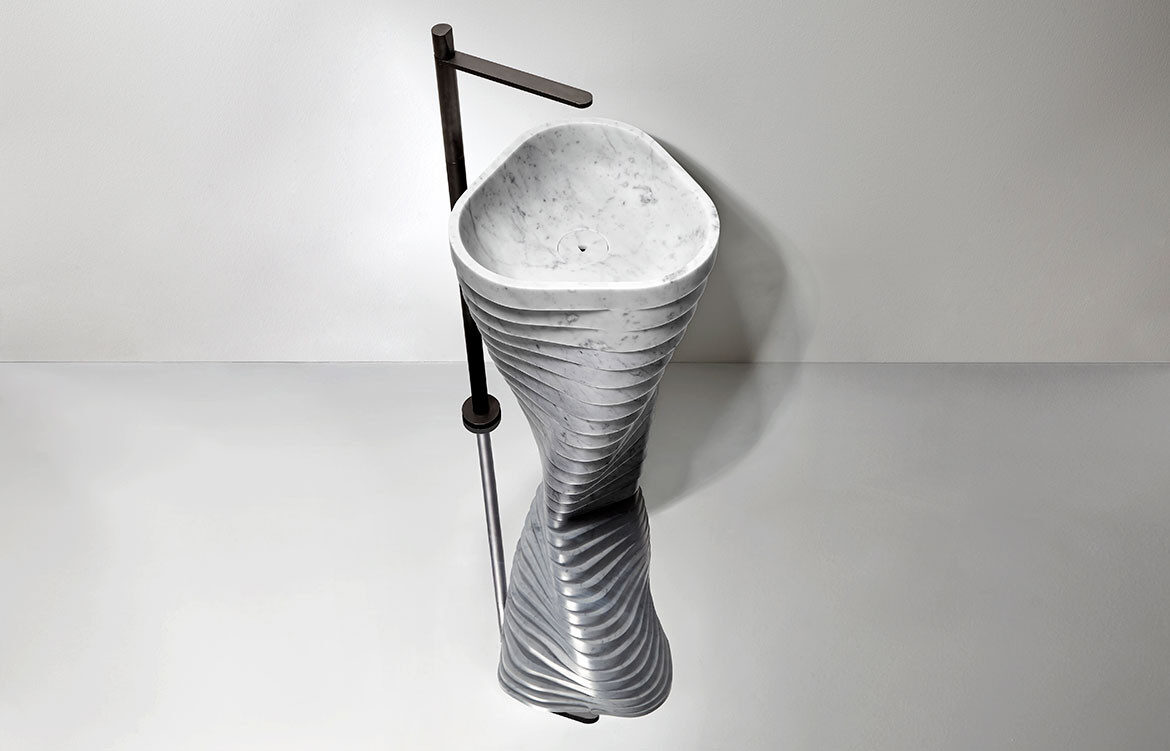 From antoniolupi and designer Paolo Ulian, Vortice is a striking and bold freestanding stink made of beautiful Carrara marble.

Vortice was created as a philosophical inquiry into the nature of design. Paolo Ulian and antoniolupi created this striking freestanding sink as part of a new project that began last year with the Intreccio sink, in a series designed to deepen the themes of contemporary matter, to investigate the complex dialogue between immobility and dynamism; between solidity and lightness; between reality and appearance. 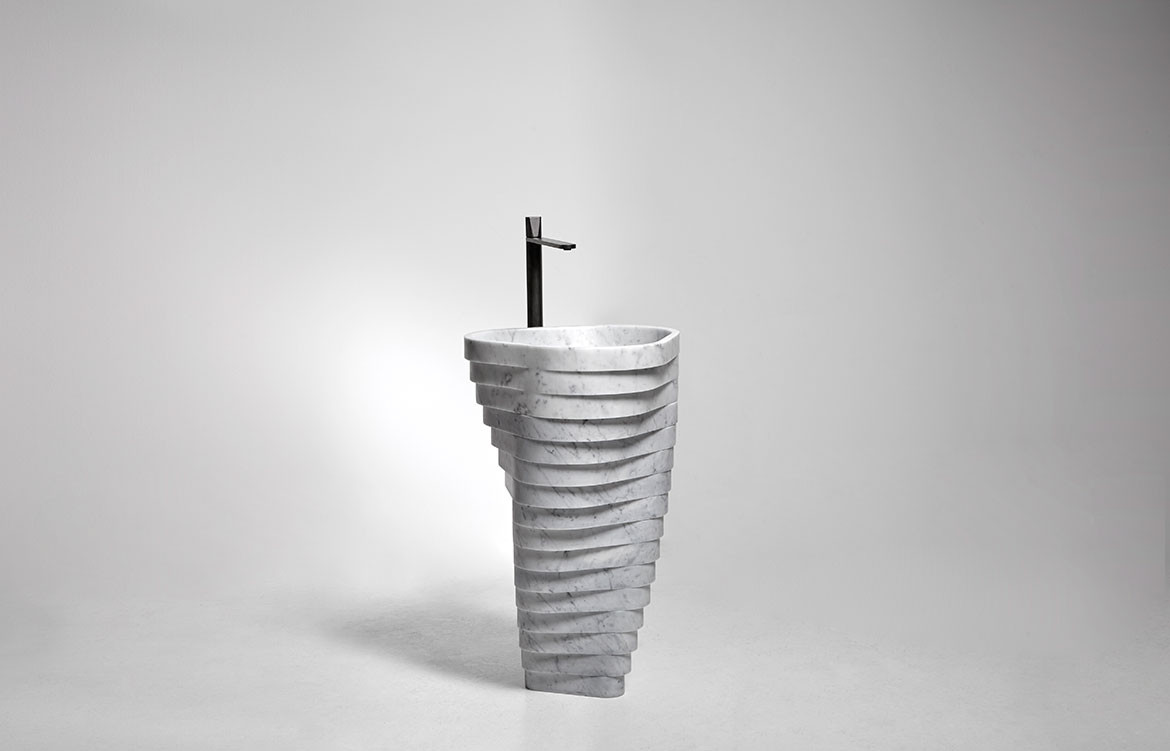 Human inspiration and advanced machine processing technologies came together in the creation of the Vortice sink. This unifying of man and machine is reflected in the design of the sink itself, which expresses the virtuous cycle between nature, man and machine.

From a small yet sturdy base, Vortice develops upward through a revolving series of Carrara marble shapes, whose fluid and sinuous geometries reflect the nature of water, accentuated by the unique veins and the plastic-like behaviour of the material. 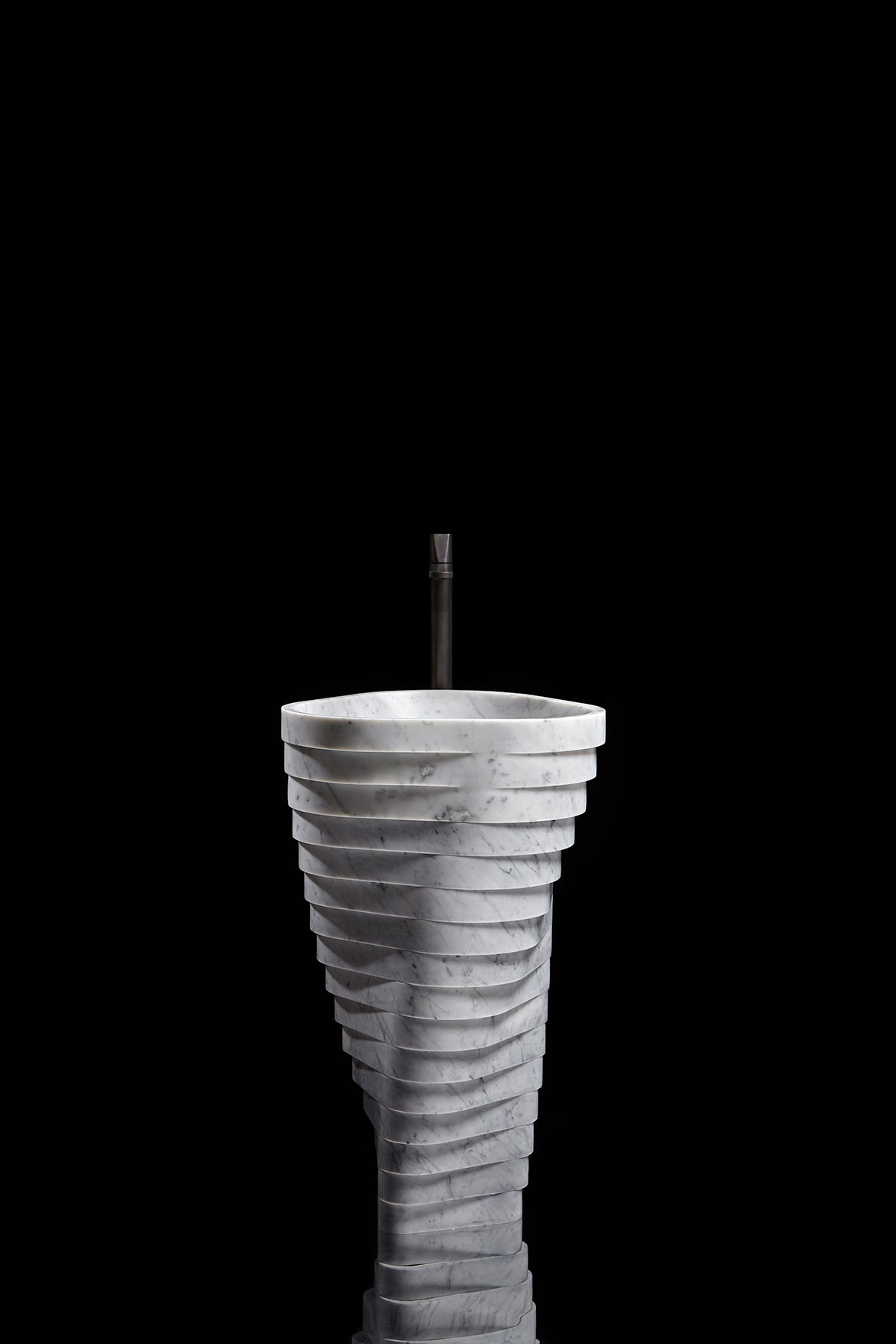 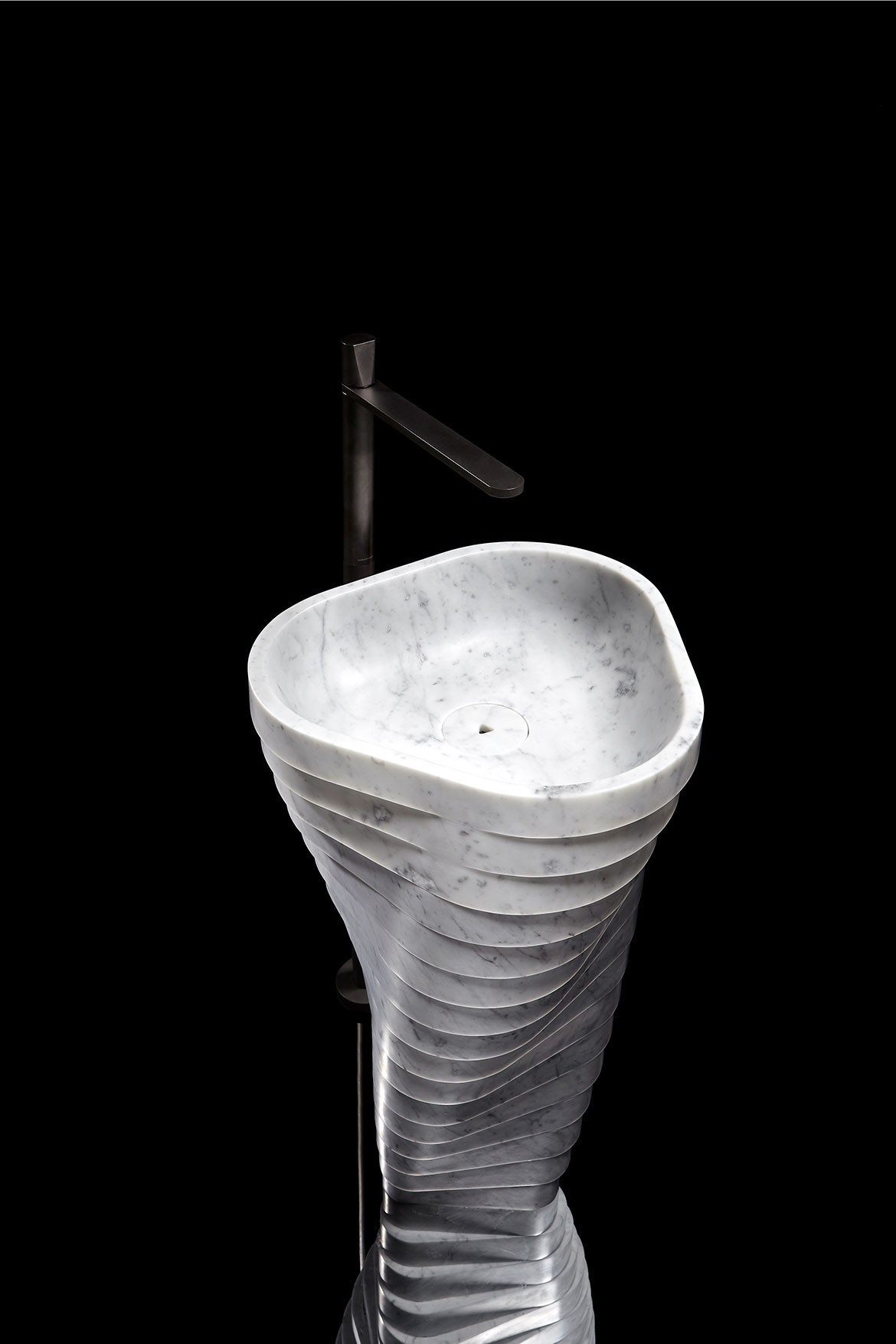 The result is an iconic structure with a strong expression that becomes the focal point of the bathroom it is placed in; a moving volume that connects man and nature. In addition to water, which has always been at the centre of all antoniolupi design ventures, the other protagonist of Vortice is air. Air is represented in the sink through the sensations of lightness and fluctuation that the superimposed but staggered stone layers are able to generate – resulting in an object that is clearly heavy and sturdy, yet channels an airy lightness around its presence. 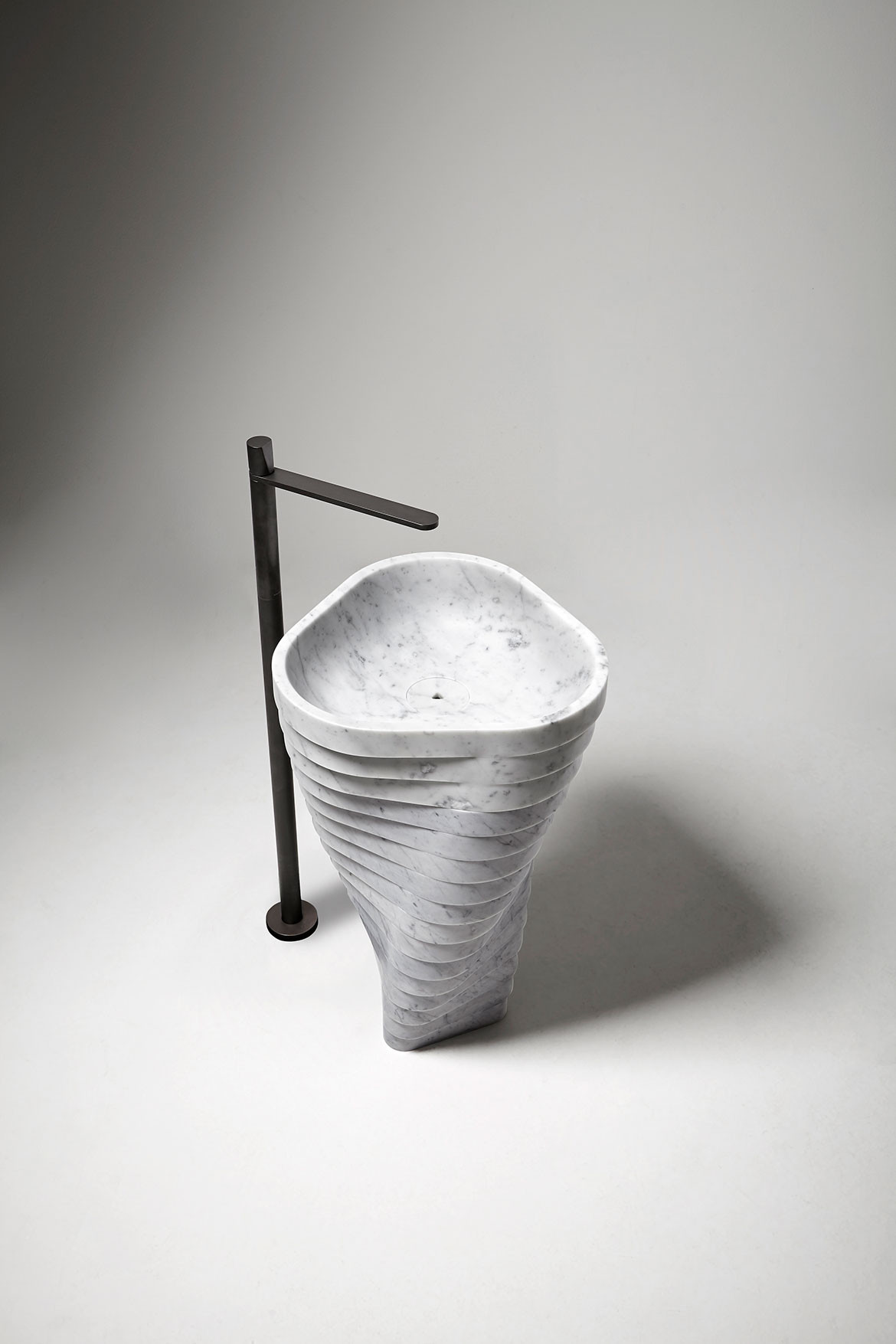 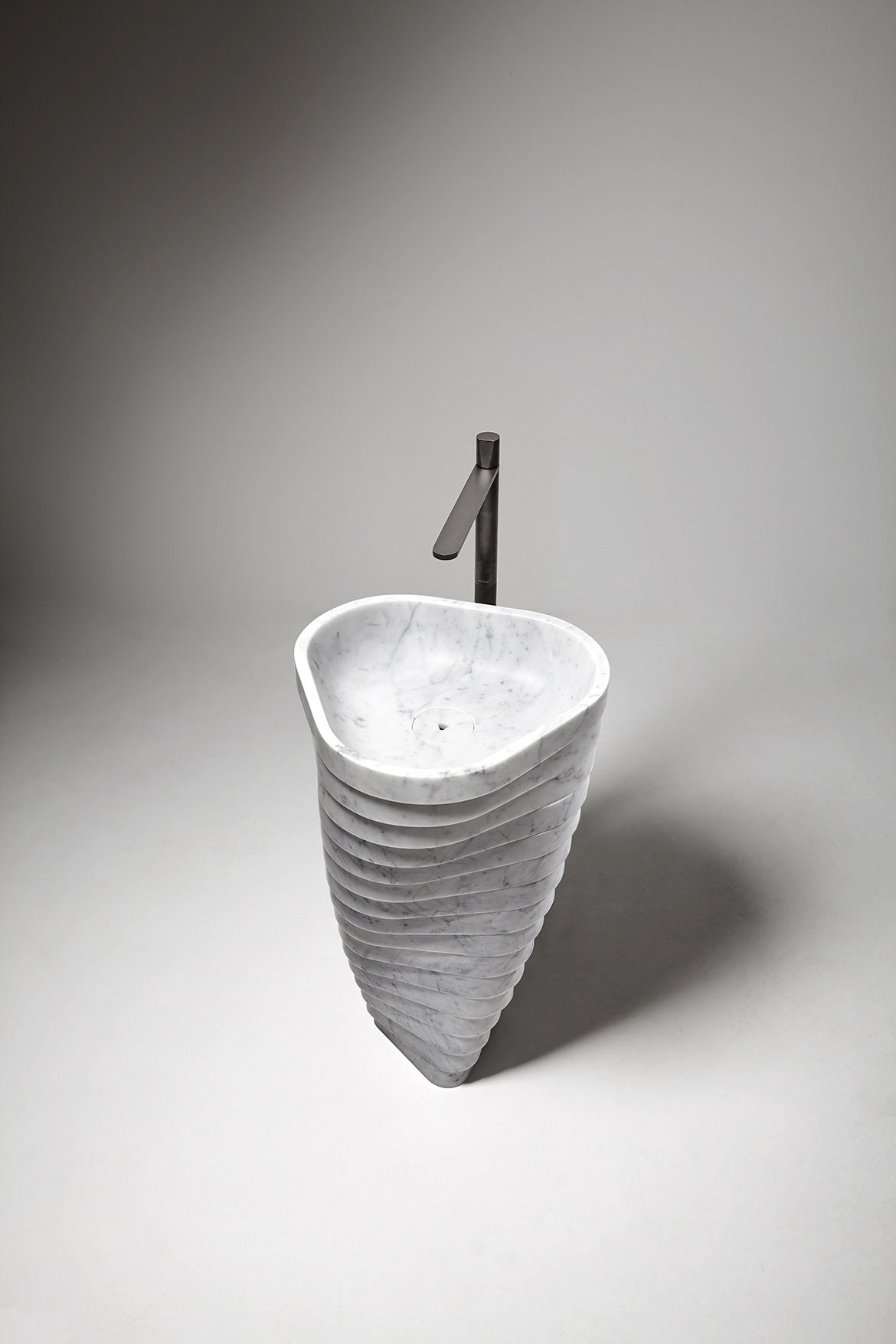 Made from a single block of marble, the 16 layer design of Vortice is an emblem of uniqueness and legacy of Italian design. 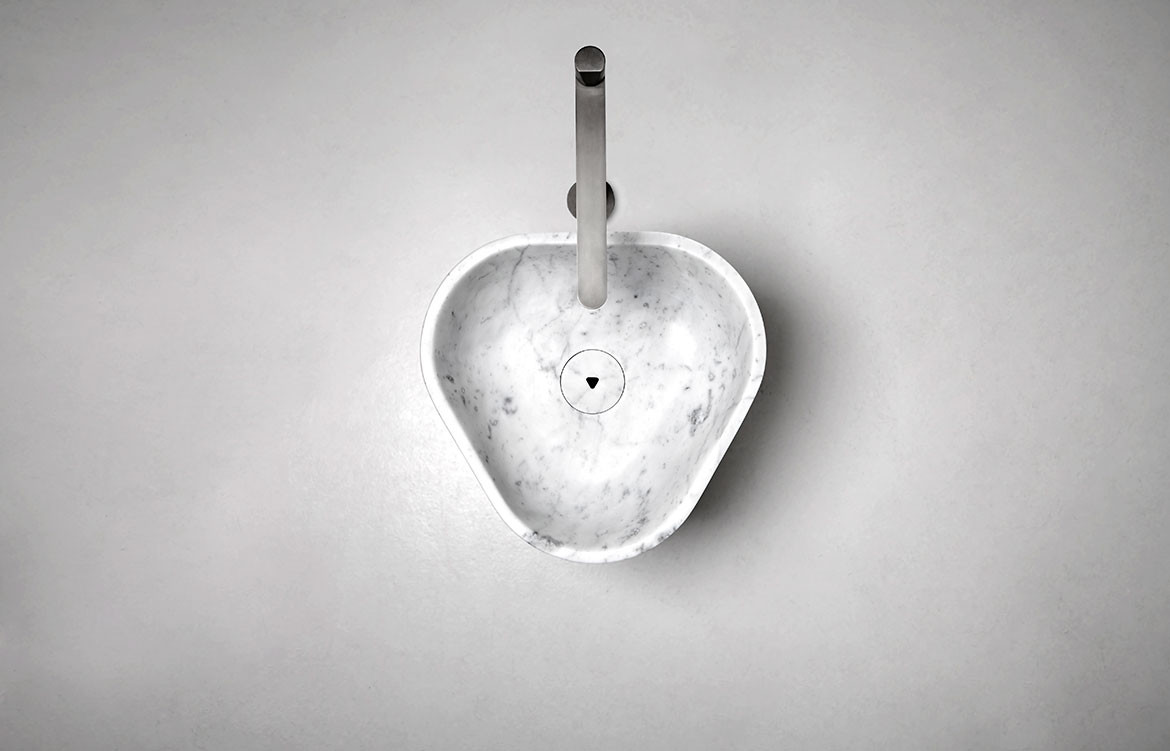 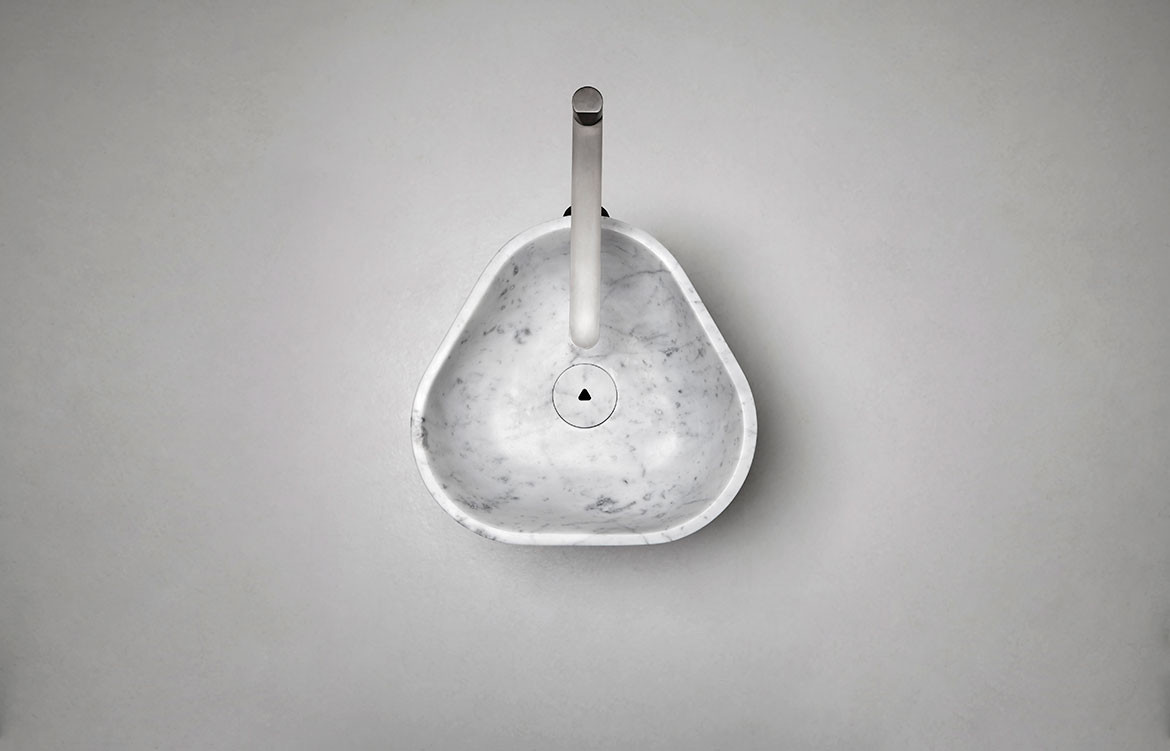 Vortice is a sink with a sculptural yet graceful presence, it is a domestic micro-architecture that recalls the in shape and proportions of contemporary towers and skyscrapers that are transforming the cities of the world while remaining light. 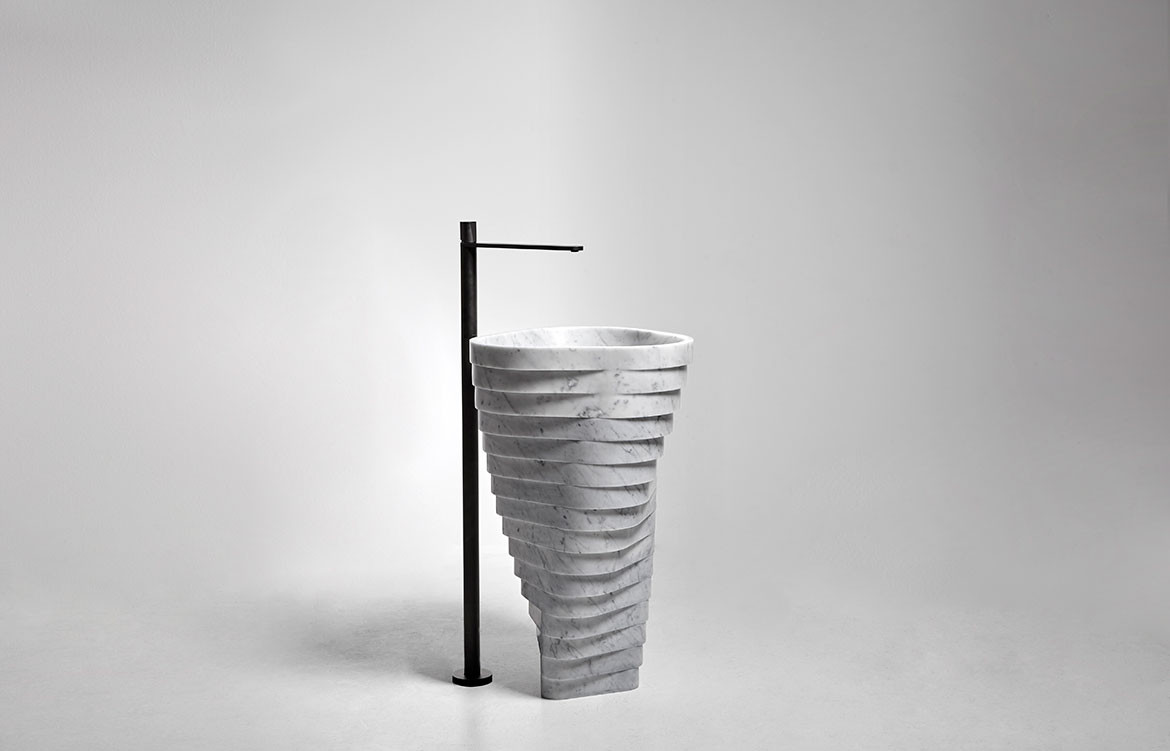 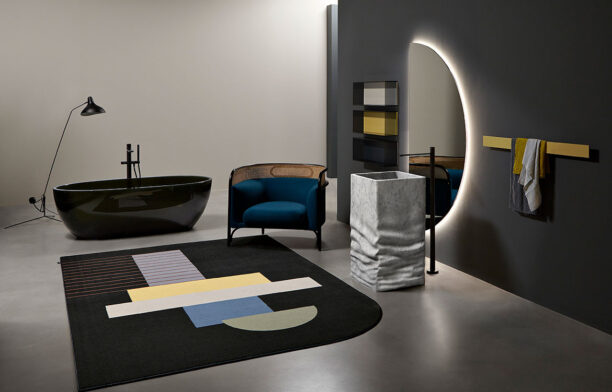 The Distinct Charm That Comes With a Marble Sink 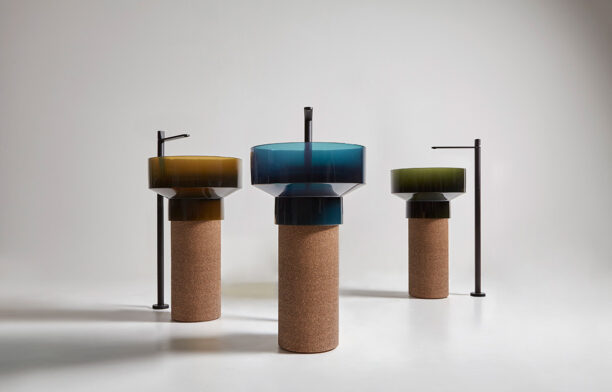 The Undeniable Appeal Of A Freestanding Bathtub 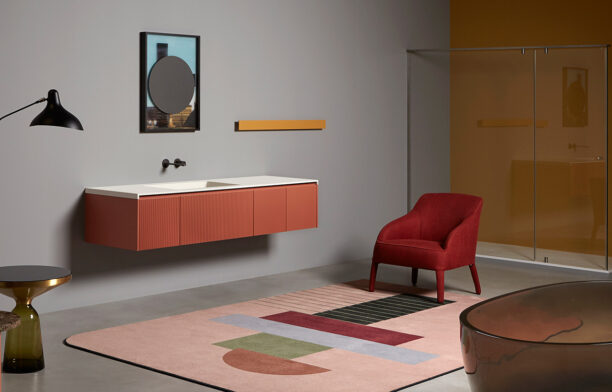 These Stylish Bathroom Vanities Are The Latest Trend In Italy 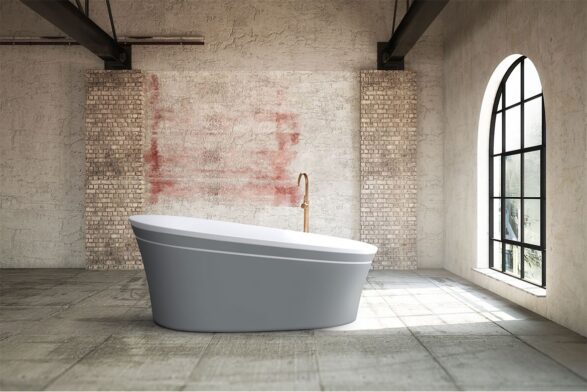 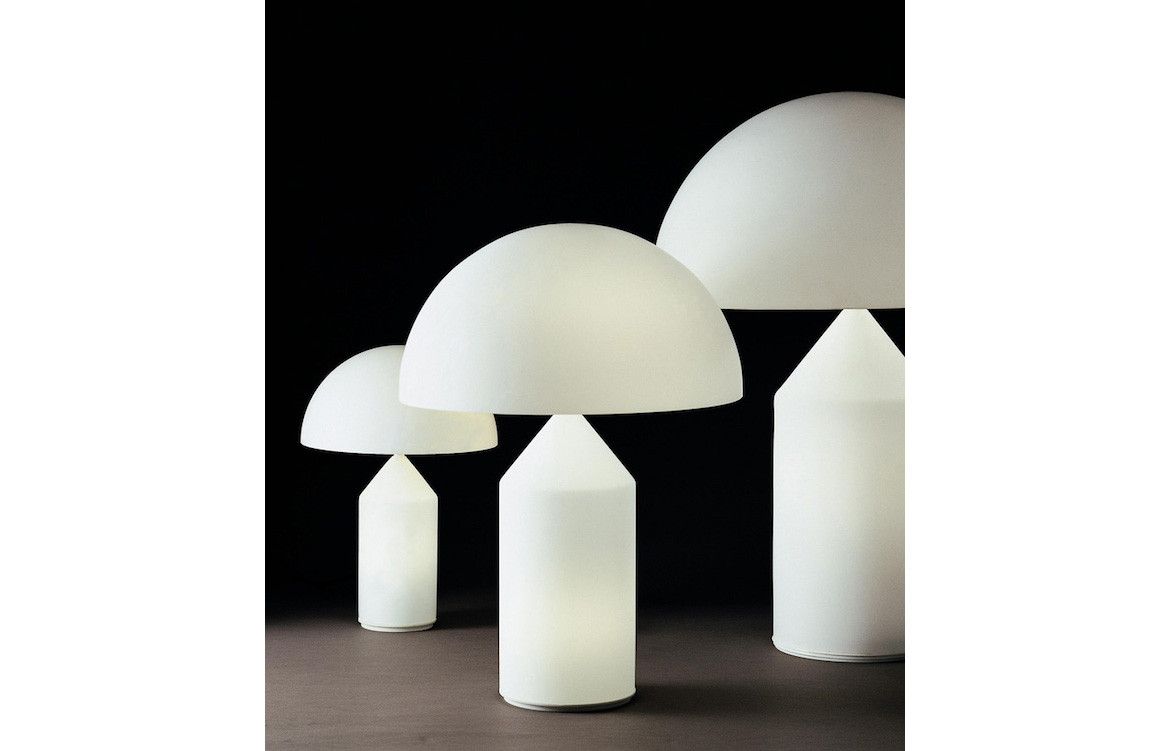 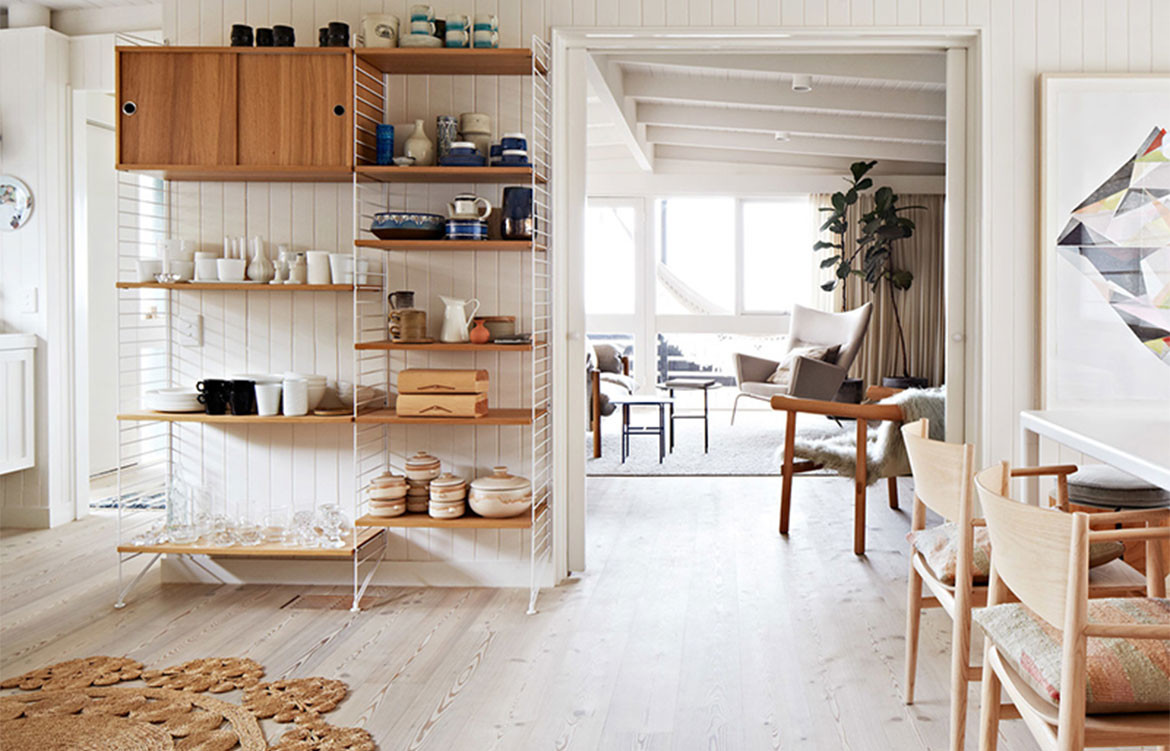 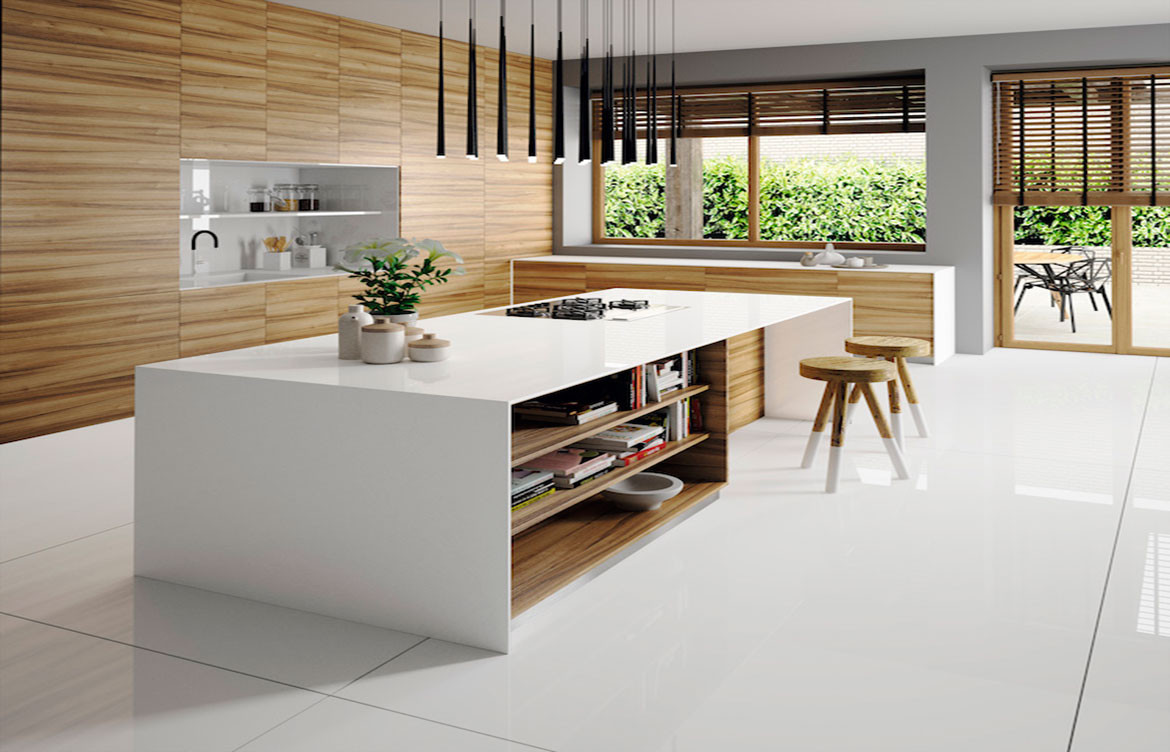