The Erskine Sofa and the art o.. 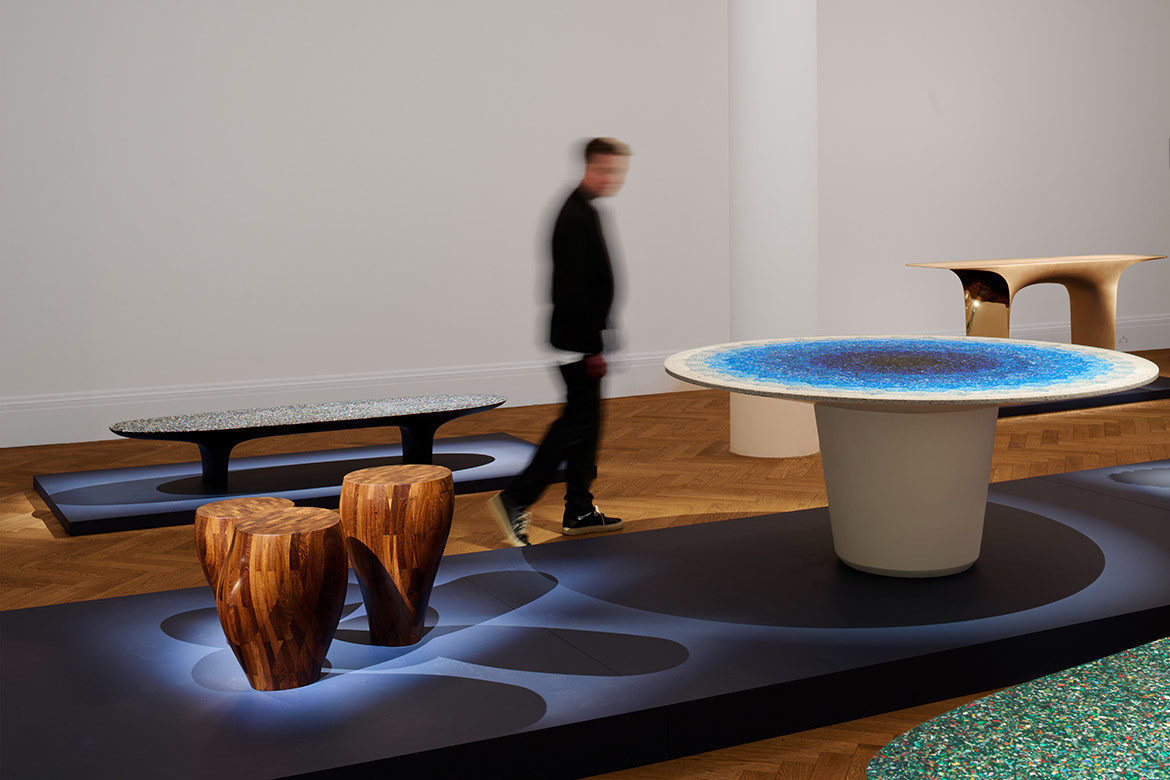 Brodie Neill is making waves – that is ocean waves – with a new exhibition in London. He’s creating products from ocean plastics, reclaimed timbers and circular metals, to raise awareness of re-use through great design.

London-based, Tasmania born object designer par excellence Brodie Neill has made another signature design statement with a solo selling exhibition in London this month. The exemplar creator always generates excitement with his bespoke work and this exhibition titled, Material Consciousness at esteemed auction house Sotheby’s is no different.

The collection has been divided into three specific fields of material research: ocean plastic, reclaimed timbers and circular metals. This triptych explores Neill’s passion to resolve the complex issues of waste and our finite resources. As with every design from Neill, preparation and innovation form the basis of his concepts and with Material Consciousness it is apparent that there is deep understanding of process that explores the potential of circular design.

The collection includes three examples of each of the three fields with Gyro – Second Wave, Flotsam and Jetsam representing the reuse of ocean plastics; Torso, Longitude and Altitude created from reclaimed timber; and Atmos Desk, Atmos Console and the iconic @chair all made from recyclable metal.

Each of the products is beautiful in form presenting more as sculptures than a ubiquitous furniture piece but there is also functionality in the design so that the object becomes a part of life, to be admired, of course, but also to be used.

Neill has become a design spokesperson and activist for the re-use of waste and the circular economy, speaking at both the United Nations and the European Parliament, among many other platforms.

It began in 2015, after visiting a beach frequented in his childhood in Tasmania, Neill was struck by the presence of plastic waste and began to think of ways to reuse the plastic into something new.

This original idea manifested as an exhibition at Somerset House in 2016 where Neill represented Australia at the inaugural London Design Biennale. This exhibition, which featured his much-lauded Gyro table made from more than half a million ocean plastic fragments, was a success, acclaimed by all.

This was the beginning of the journey and since then, and along with many other creative endeavours that feature the reuse of ocean plastics, Neill has produced a multimedia installation Drop In The Ocean for the London Design Festival and presented a series of design works at the Museo Scienza e Tecnologia Leonardo da Vinci in Milan.

Having left Tasmania by way of New York to settle in the UK, Neill has come a long way since he established a studio in London in 2006 then, founded the self-designed and produced furniture brand Made in Ratio in 2013.

His designs have always been outstanding, they speak to people through an intelligent form that tantalises the eye, however, his quest to re-create an environment, to make the world and the design that inhabits it better, is taking Neill on a deep and inspiring journey.

Material Consciousness is the manifestation of the enlightened thinking that Neill is pursuing. It also makes us all think about the world in which we live and what we will leave to the next generation. Design is a powerful statement and Neill’s exhibition not only provides us with beauty but also much food for thought.

Jan Henderson is currently an Editor and Program Director of the INDE.Awards at Indesign Media Asia Pacific. Her previous roles have included Acting-editor of Indesign magazine, Associate Publisher at Architecture Media, Editor and Co-editor of inside magazine and Interiors Editor of Architel.tv. As Principal of Henderson Media Consultants she contributes to various architecture and design magazines, is a regular speaker at events and has participated as a juror for industry awards. Jan is passionate about design and through her different roles supports and contributes to design in Australia.
Tags:
@chair altitude Atmos Console Atmos Desk chair exhibition Flotsam and Jetsam Gyro london longitude Material Consciousness Second wave Sotheby's Torso 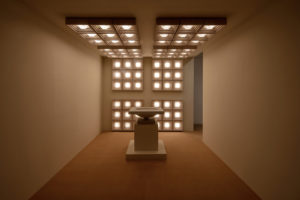 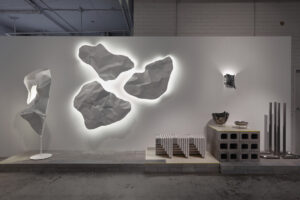 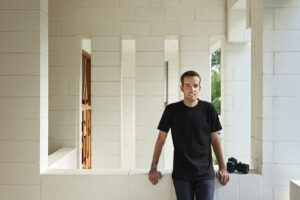 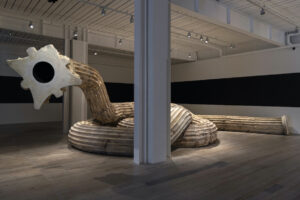 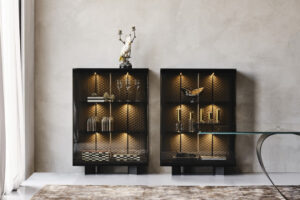 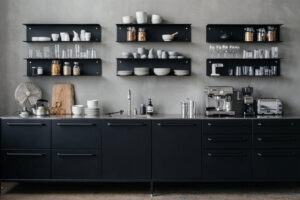