Meet Hetty McKinnon: Goddess Of The Heart Of The Home

VOLA And The History And Futur..

Meet Hetty McKinnon: Goddess Of The Heart Of The Home 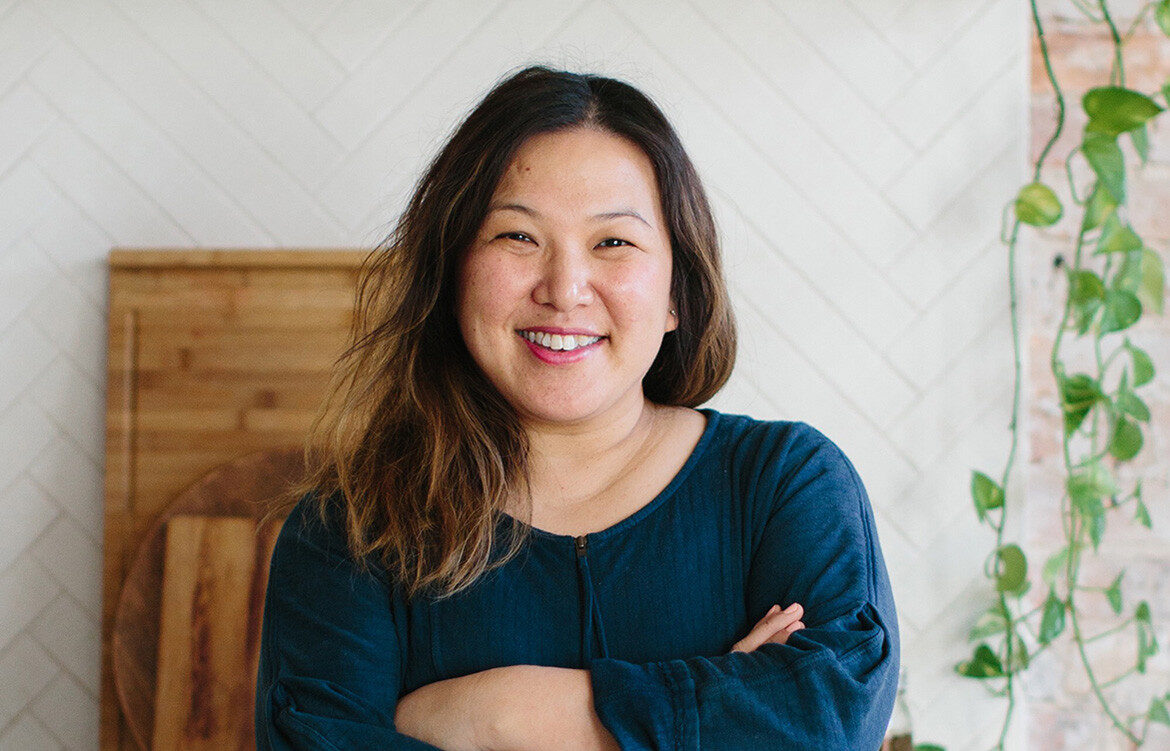 Hetty McKinnon’s food is grounded in the flavours of her youth, the gastronomic influence of her immigrant mother, and a love for community and family.

Arthur Street Kitchen was never a business idea,” confesses Hetty McKinnon when asked about the genesis of her salad-making business, launched from the self-taught cook’s Sydney home eight years ago. “I just knew that I wanted to leave the PR industry and work for myself.”

Inspired by the gastronomic talents of her mother, a talented homemaker and a Cantonese immigrant, Hetty was drawn to the idea of cooking for people in her immediate community, as a way to connect with them on a deeper level. “Growing up, our family would sit down for dinner every night and my mum would present at least five or six beautifully prepared dishes,” says Hetty. “It was our daily ritual. The nurturing and joy through the cooking of food was instilled in me from a young age.”

Despite working from the narrow footprint of her inner-city terrace kitchen, Arthur Street Kitchen evolved organically into a thriving delivery business. “Trying to fit all the prepped and cooked food into my fridge resembled a game of Tetris!” she recalls. Hetty would then load up her bicycle, striking up new friendships, as she hand-delivered the vegetable-laden salads to customers in her neighbourhood.

After four years of success and the release of a bestselling cookbook, Community, Hetty and her young family jumped at the opportunity to live in New York City. Buoyed by Arthur Street Kitchen’s homegrown success, Hetty attempted to replicate the business from her new Brooklyn abode. “Ultimately, the context was very different,” she explains. “I ended up working from a commercial kitchen at one point. It was a sterile, soulless, incubator kitchen where no one spoke!” In addition, she was often forced to leave her lovingly produced fare on her customers’ doorsteps. “I missed connecting with people over food. That’s what it’s really all about for me.”

In response, the foodie entrepreneur co-created Neighbourhood Studio, a beautiful, light-filled community kitchen, with a fellow female chef in Brooklyn. The studio, with its raw brick walls and large, mobile island unit, was designed to facilitate foodie gatherings and ticketed events that showcase local talents and celebrate the stories and recipes of food lovers. It also serves as Hetty’s test kitchen for recipe development and the evolution of her cookbook series. There are now three cookbooks, Family the latest. The studio is an uncomplicated space, defined by exposed “pinky-fied” brickwork, simple white joinery, a skylight, a communal table and a large, wide oven. “I always notice how people are drawn to the island, even if we are strangers. It really brings people together.”

Hetty’s home kitchen is equally well-used. “I’m always in the kitchen,” she says, “either working or cooking for my family.” Blessed with abundant natural light, her Brooklyn home kitchen perfectly serves the family’s needs. “I don’t need much in a kitchen actually,” she explains. Her must haves? A large island, natural daylight and a few pieces of equipment like a Vitamix and Technivorm Moccamaster (coffee maker). “At the end of the day, it’s about keeping Arthur Street Kitchen small and connecting with those who cook my food and with those for whom I cook.”

Fade Out: Leichhardt Oaks By Benn+Penna

Sub-Zero Wolf’s Sydney Showroom: A Demonstration of Kitchen Excellence in a Place of Beauty